It was the pre-World War One home of General Sir Arthur William Currie GCMG, KCB, VD. Currie became Canada's first full general in 1915, and was placed in charge of the entire Canadian Corps, independent of the British Army, by 1917. He is given credit for the success of the Battle of Vimy Ridge in 1917 and was knighted by King George V.

Currie was also an educator, and from 1920 until his death in 1933 he served as Principal and Vice Chancellor of McGill University in Montreal, Quebec. 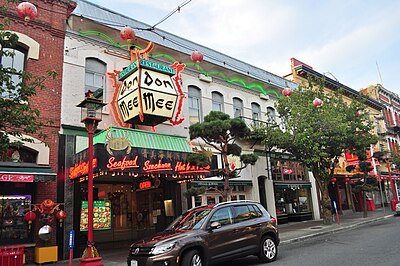 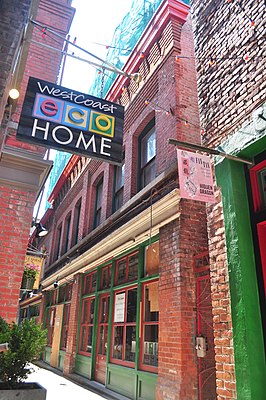 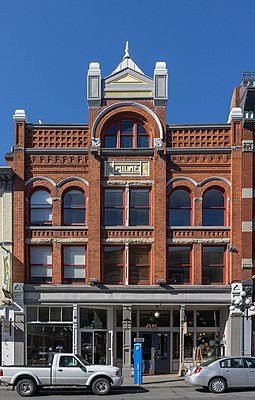 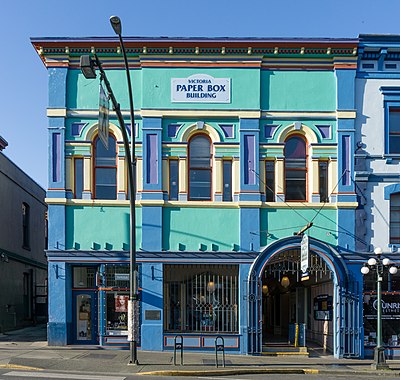 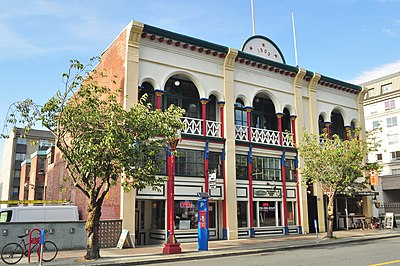 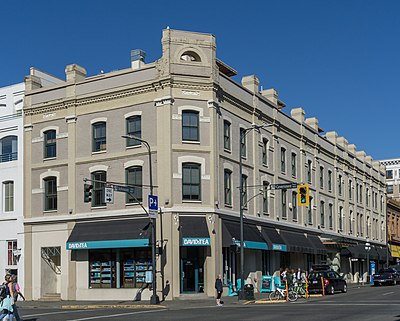 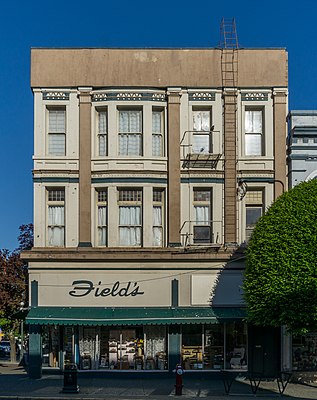 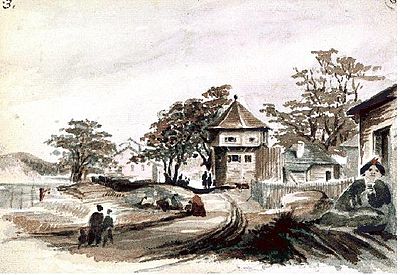 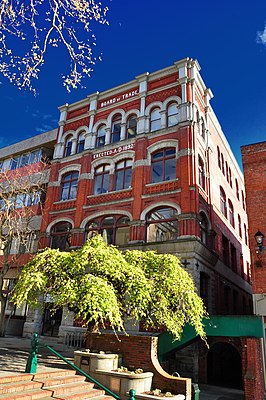