In 1913 Kansas City and St. Louis had a fierce rivalry over which city was to get a headquarters, but in the end, both cities received one. (Missouri is the only state to have multiple headquarters. Among the reasons noted for the award is that former Kansas City mayor James A. Reed, who was on the Senate Banking Committee, broke the deadlock to permit passage of the Federal Reserve Act. 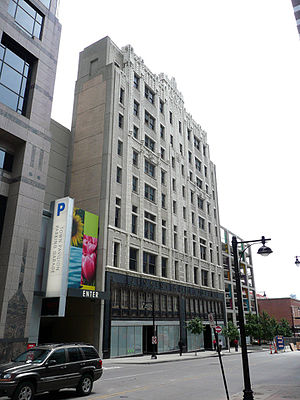 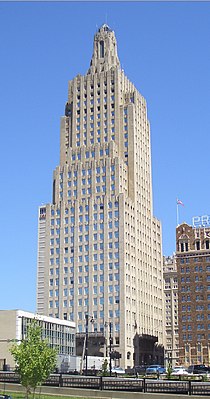 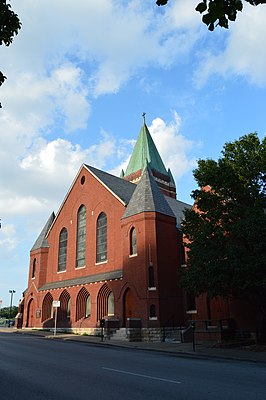 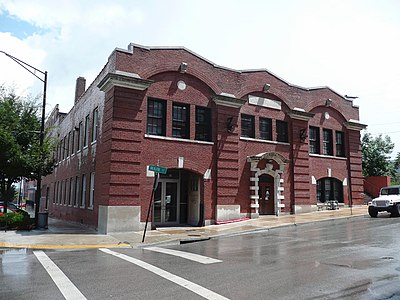