Aarburg is a historic town and a municipality in the district of Zofingen in the canton of Aargau in Switzerland.

The small town lies in the southwest Aargau, in a narrow section of the Aare valley, at the confluence with the Wigger. It lies in the intersection of the most important traffic routes of Switzerland. The dominant landmark is the Aarburg Castle, one of Switzerland's largest castles and a heritage site of national significance. The visual character of Aarburg is shaped by the fortification and the church on a rock spur.

The official language of Aarburg is (the Swiss variety of Standard) German, but the main spoken language is the local variant of the Alemannic Swiss German dialect. 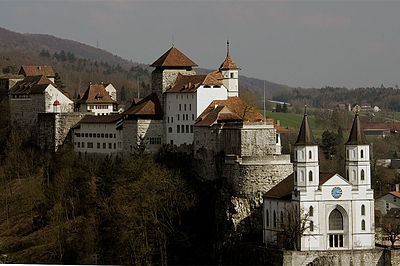 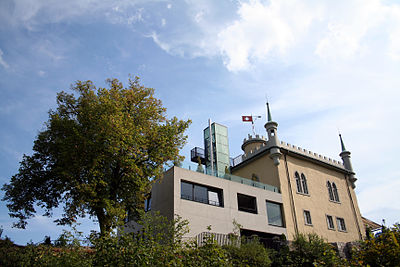 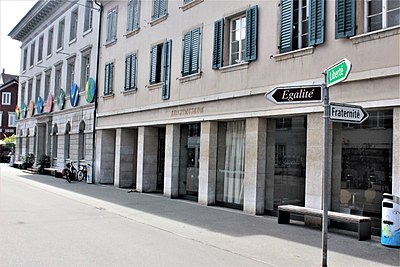 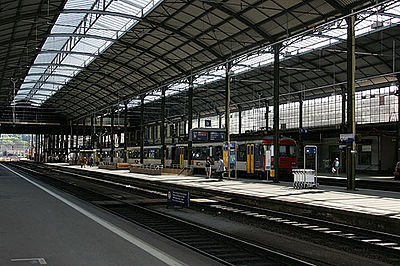 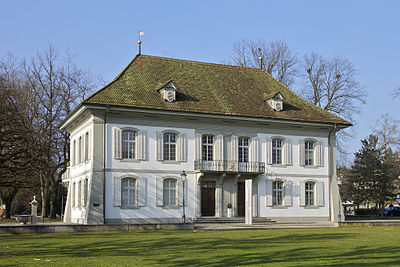 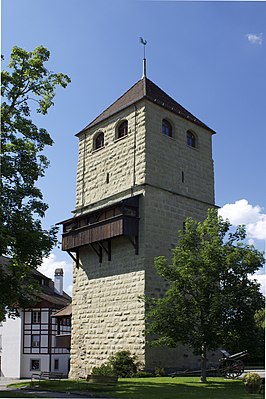 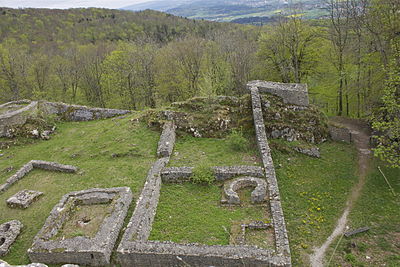 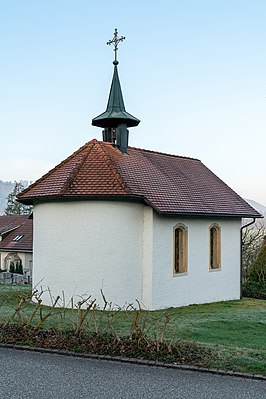 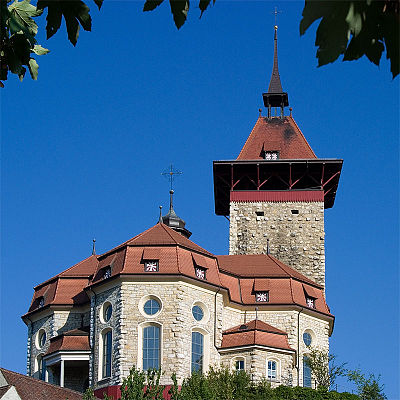 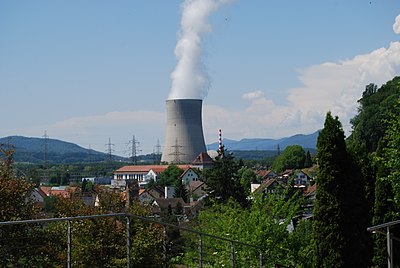 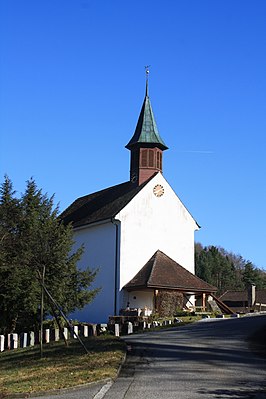 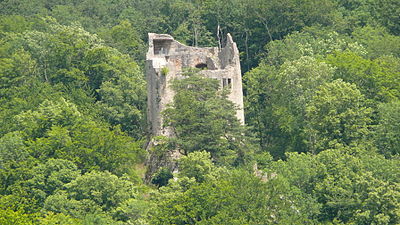