About Abbey of Sant'Antimo

The Abbey of Sant'Antimo, Italian: Abbazia di Sant'Antimo, is a former Benedictine monastery in the comune of Montalcino, Tuscany, central Italy. It is approximately 10 km from Montalcino about 9 km from the Via Francigena, the pilgrim route to Rome. After many years of disuse, the abbey was reoccupied in 1992 by a small community of Premonstratensian Canons Regular. Since January 2016, the occupants are a community of monks of the Olivetan Benedictine order.

A tributary of the river Orcia, the Starcia, runs near the abbey.

Nearest places in Abbey of Sant'Antimo 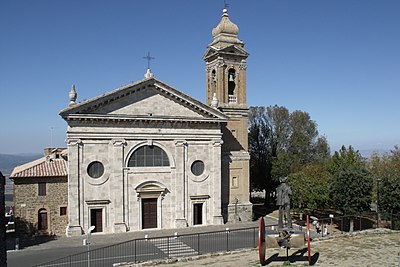 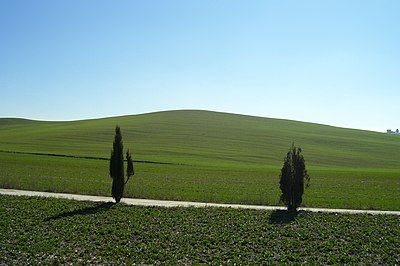 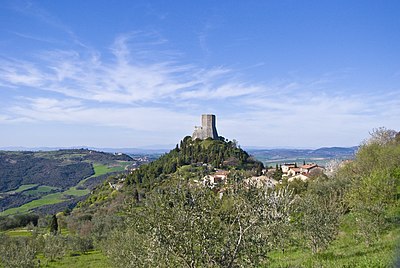 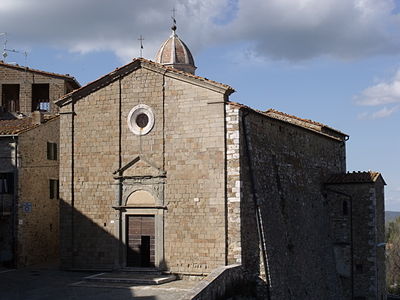 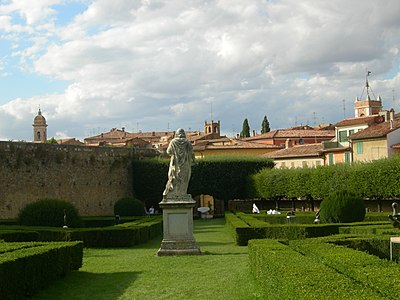 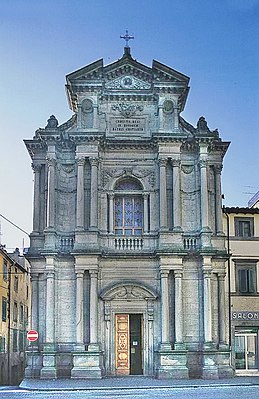 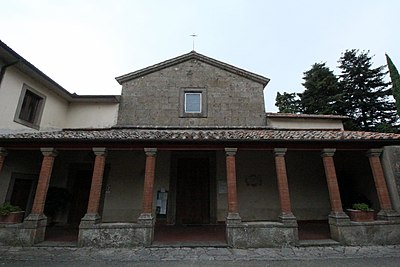 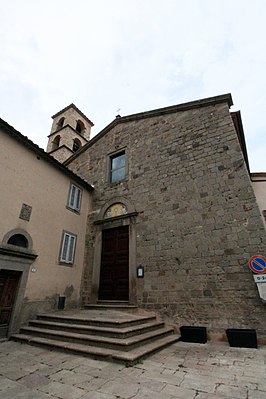 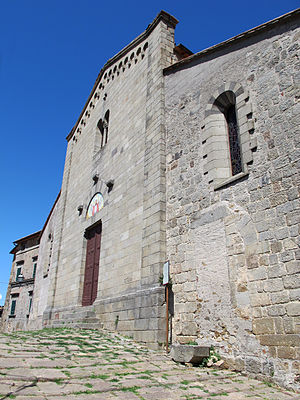 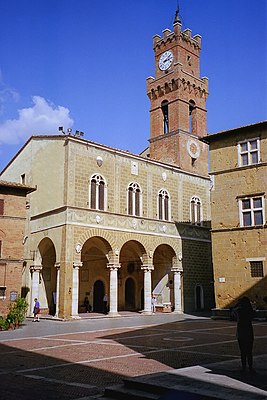 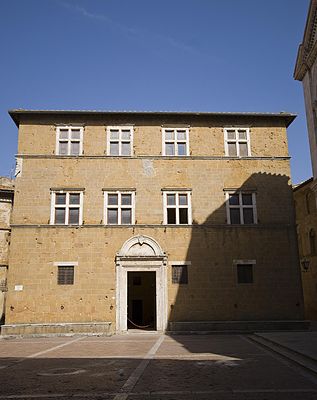 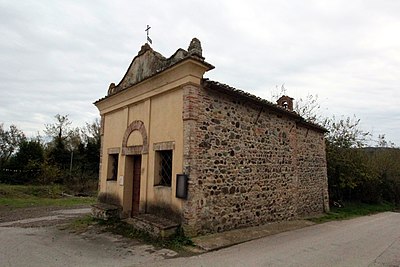 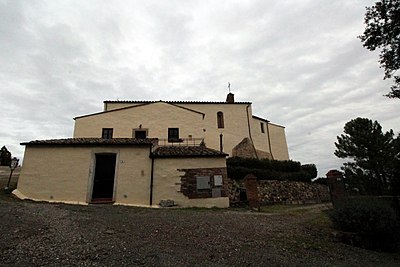