Abbotsbury Abbey, dedicated to Saint Peter, was a Benedictine monastery in the village of Abbotsbury in Dorset, England. The abbey was founded in the 11th century by King Cnut's thegn Orc and his wife Tola, who handsomely endowed the monastery with lands in the area. The abbey prospered and became a local centre of power, controlling eight manor houses and villages. During the later Middle Ages, the abbey suffered much misfortune. In the time of the dissolution of the monasteries, the last abbot surrendered the abbey and the site was given to Sir Giles Strangways.

Today, the abbey's remains, and those of the nearby St Catherine's Chapel, are in the guardianship of English Heritage. 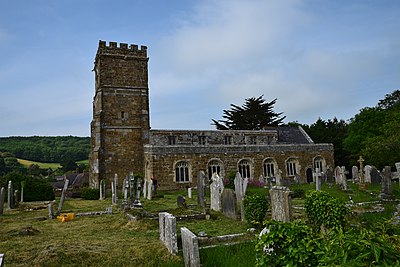 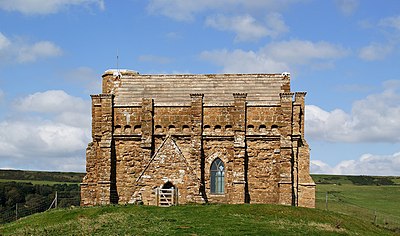 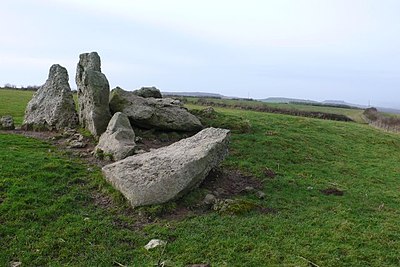 The Grey Mare and her Colts 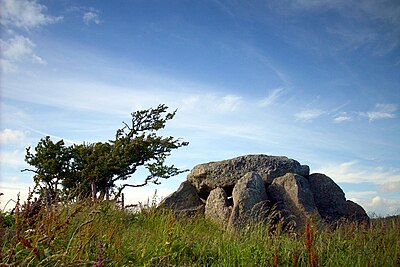 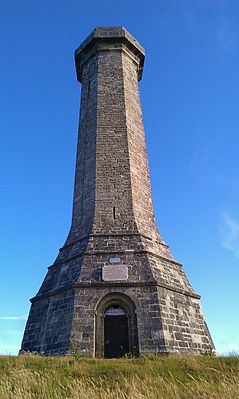 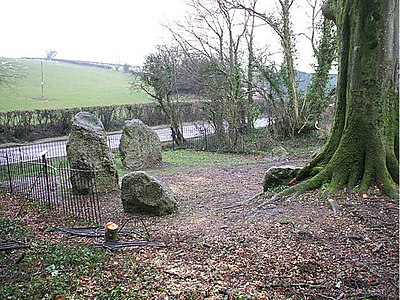 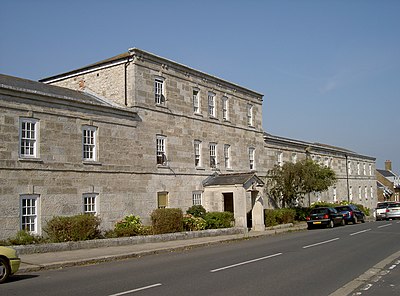 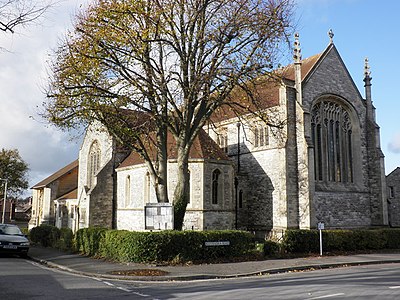 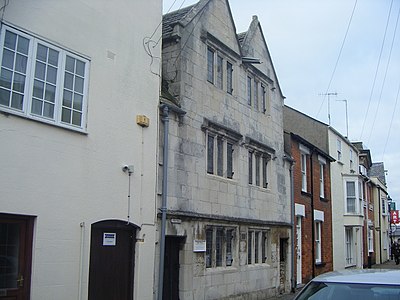