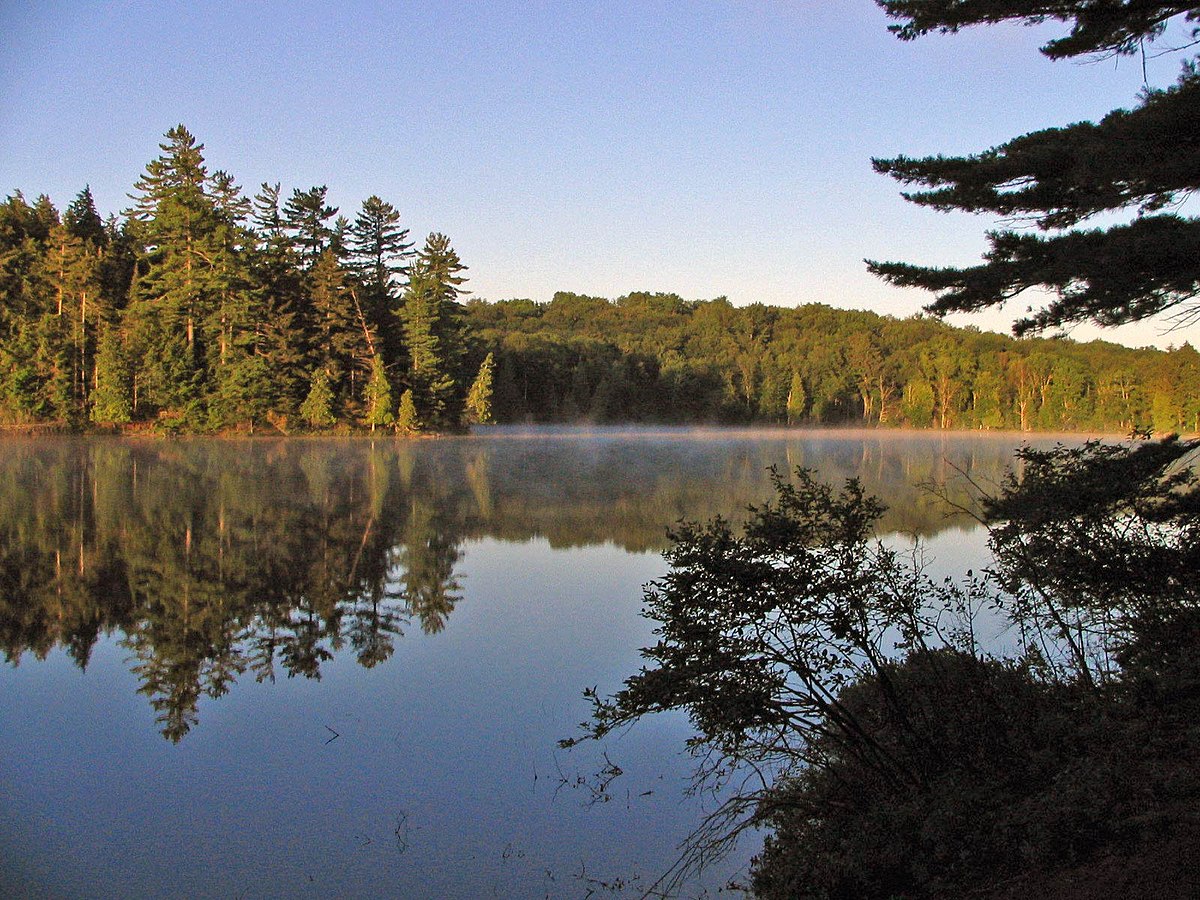 The Adirondack Park is a part of New York's Forest Preserve in northeastern New York, United States. The park's boundary corresponds with the Adirondack Mountains. Established in 1885, it was the first state preserve of its type in the nation. Unlike most preserves, about 52 percent of the land is privately owned inholdings heavily regulated by the Adirondack Park Agency. This area contains 102 towns and villages, as well as numerous farms, businesses, and an active timber harvesting industry. The year-round population is 132,000, with 200,000 seasonal residents. The inclusion of human communities makes the park one of the great experiments in conservation in the industrialized world. It was designated a National Historic Landmark in 1963. 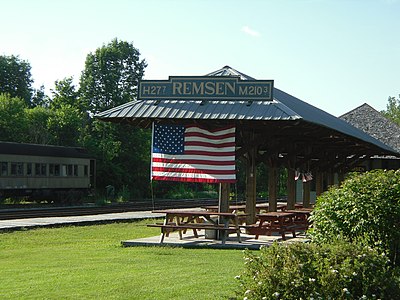 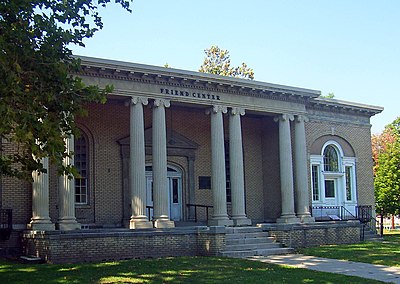 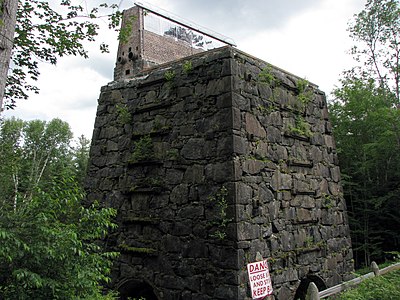 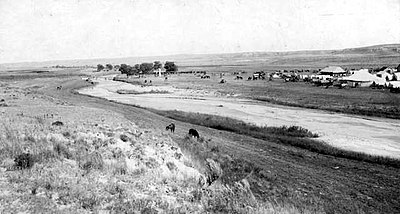 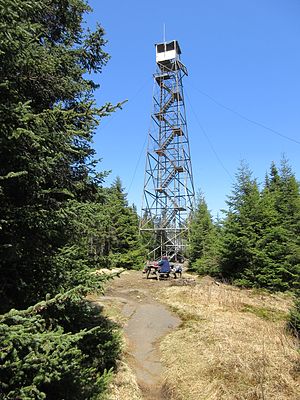 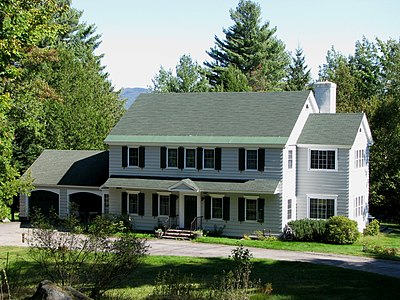 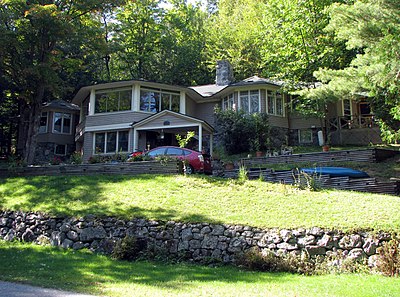 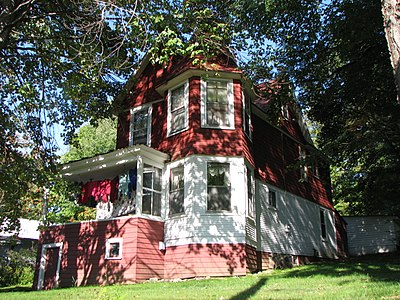 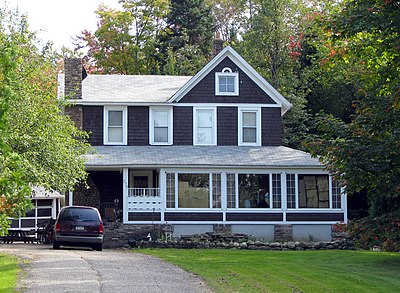 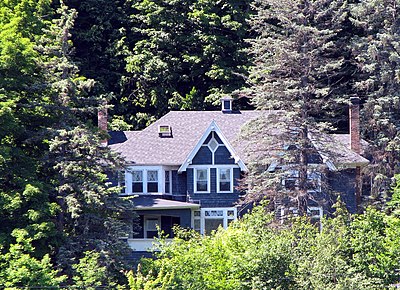 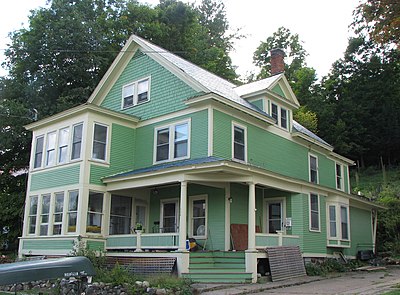 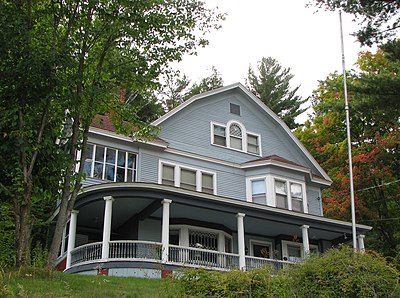