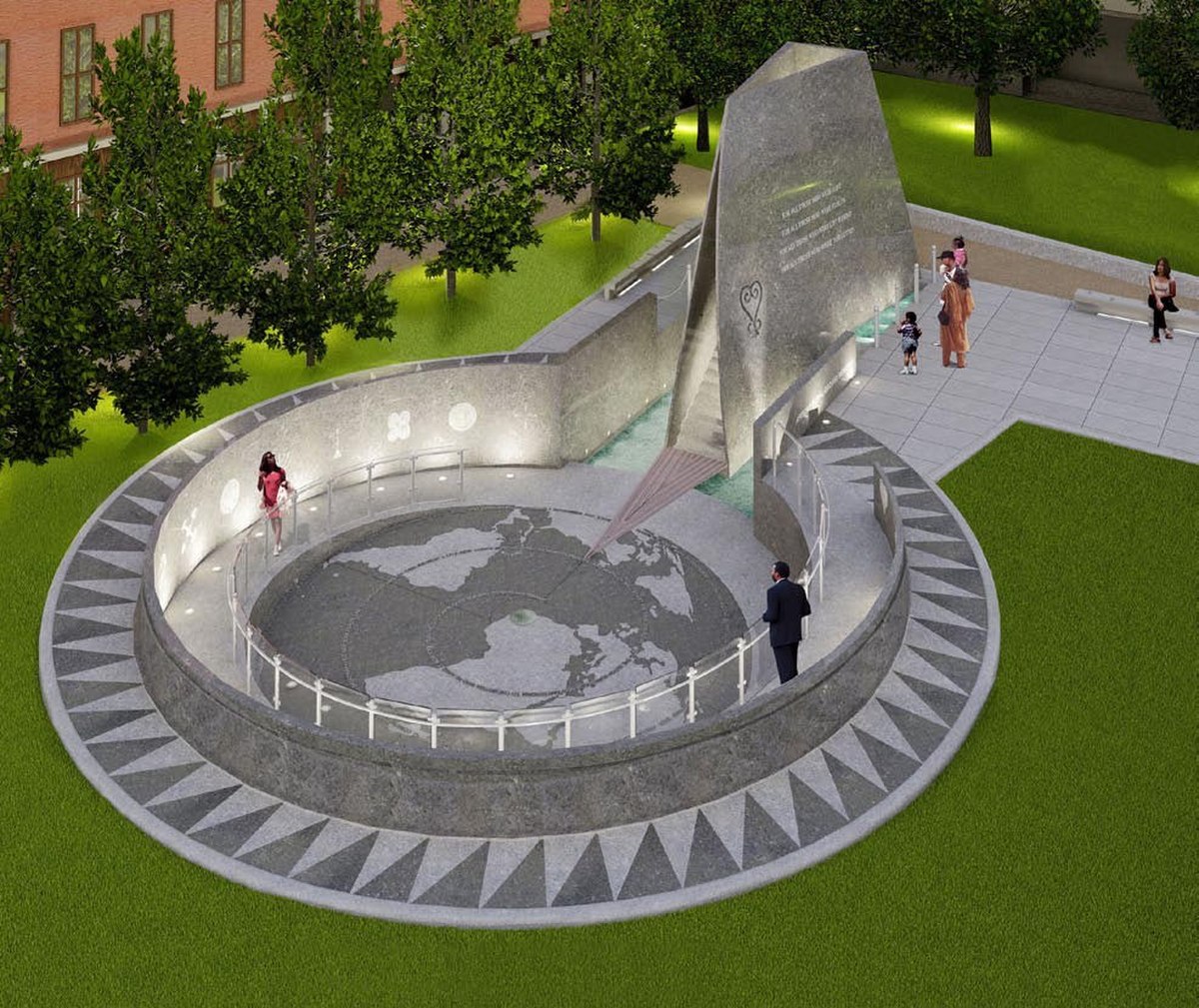 African Burial Ground National Monument is a monument at Duane Street and African Burial Ground Way (Elk Street) in the Civic Center section of Lower Manhattan, New York City. Its main building is the Ted Weiss Federal Building at 290 Broadway. The site contains the remains of more than 419 Africans buried during the late 17th and 18th centuries in a portion of what was the largest colonial-era cemetery for people of African descent, some free, most enslaved. Historians estimate there may have been 10,000–20,000 burials in what was called the "Negroes Burial Ground" in the 1700s. The five to six acre site's excavation and study was called "the most important historic urban archeological project in the United States." The Burial Ground site is New York's earliest known African-American "cemetery"; studies show an estimated 15,000 African American people were buried here. 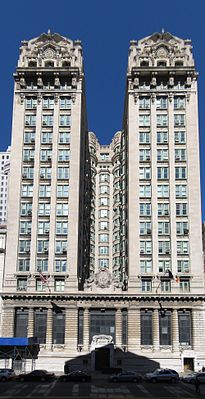 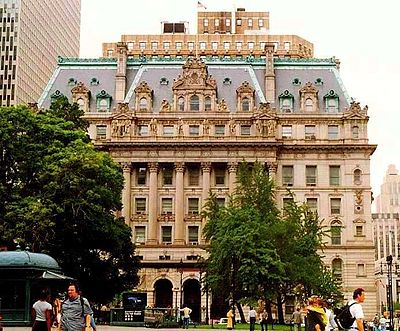 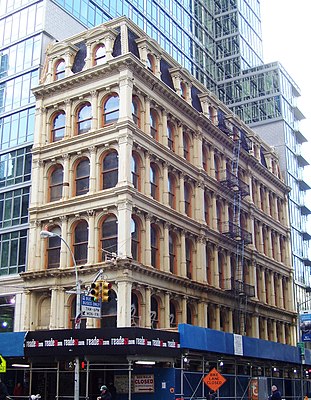 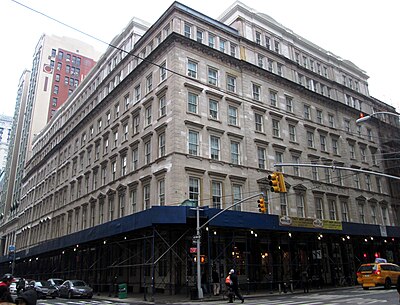 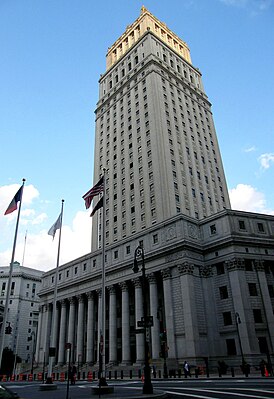 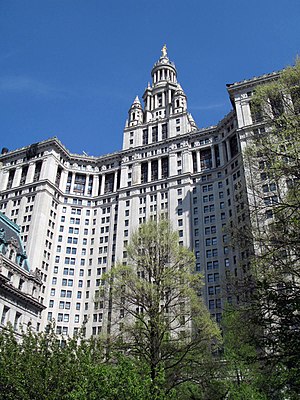 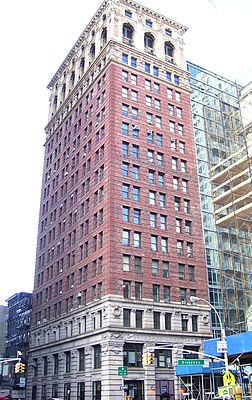 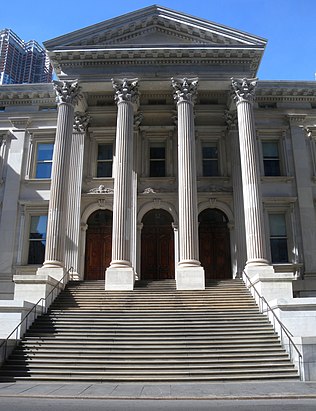 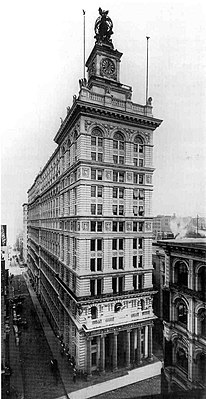 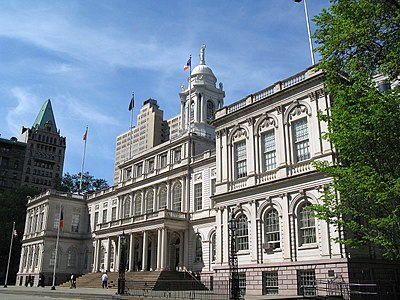 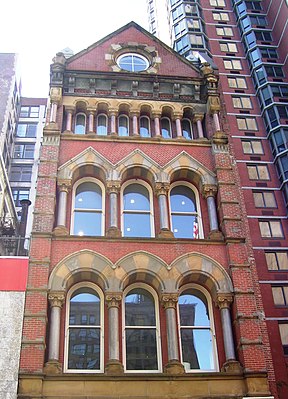 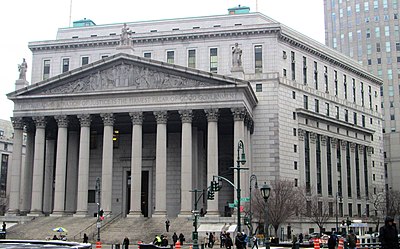 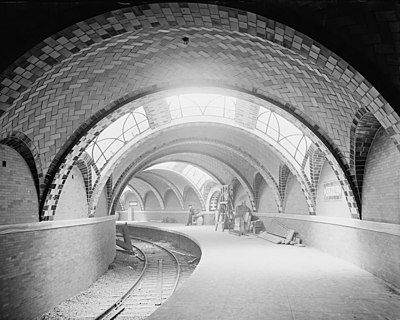 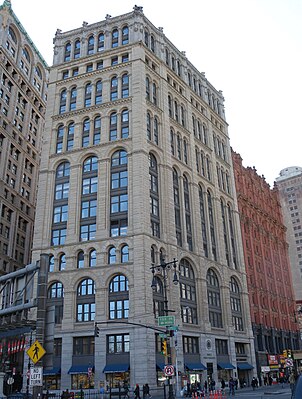 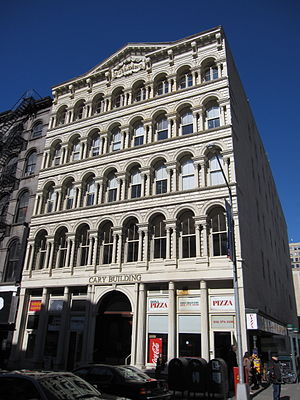 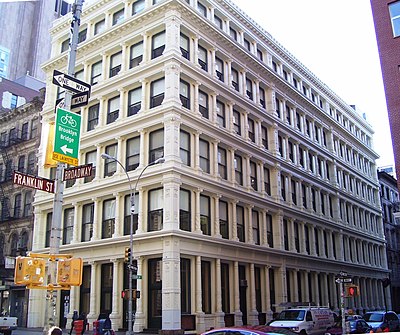 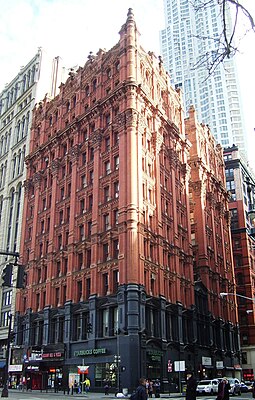 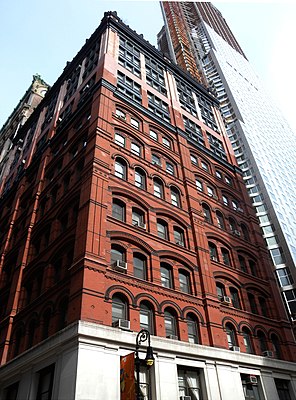 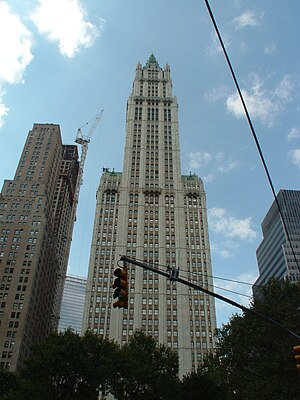 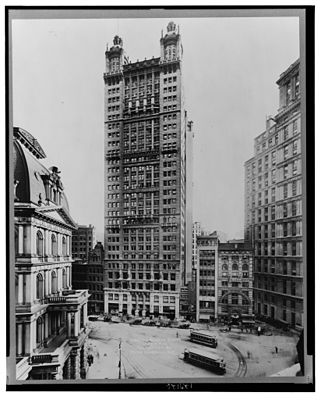 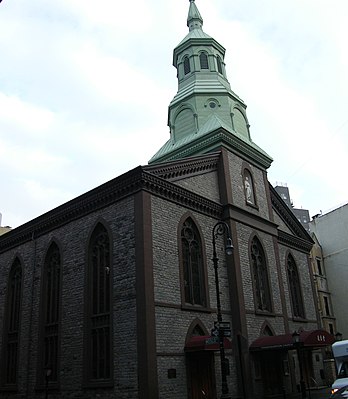 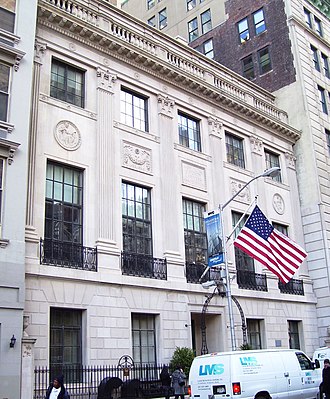 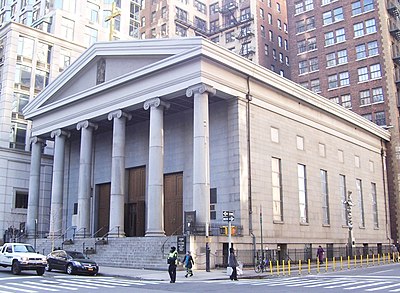 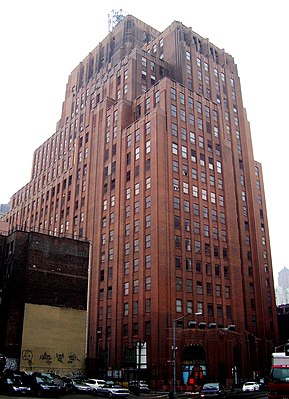 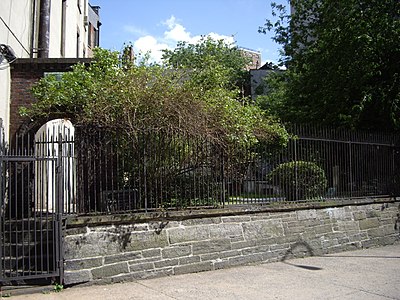 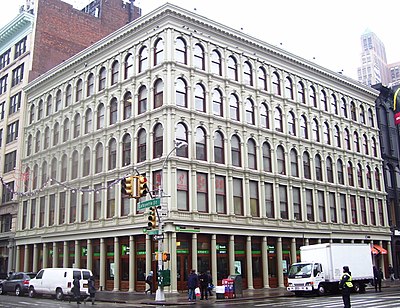 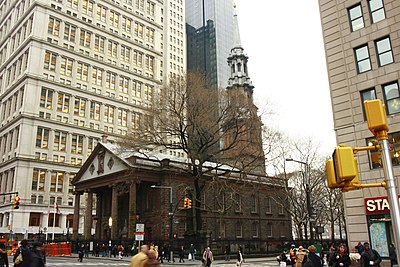 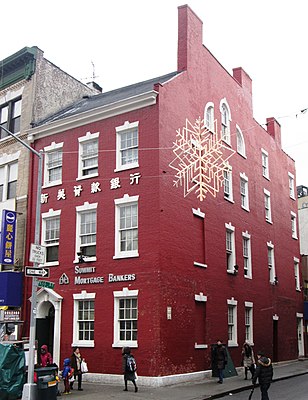