The Albula Railway (German: Albulabahn; Italian: Ferrovia dell'Albula) is a single track metre gauge railway line forming part of the so-called core network of the Rhaetian Railway (RhB), in the Canton of Graubünden, Switzerland. It links Thusis on the Hinterrhein (697 m (2,287 ft) above sea level) with the spa resort of St. Moritz in Engadine (1,774 m (5,820 ft) above sea level).

Construction of the Albula Railway was begun in September 1898, the opening took place on 1 July 1903, and the extension to St. Moritz commenced operations on 10 July 1904. With its 55 bridges and 39 tunnels, the 61.67-kilometre long (38.32 mi) line is one of the most spectacular narrow gauge railways in the world. 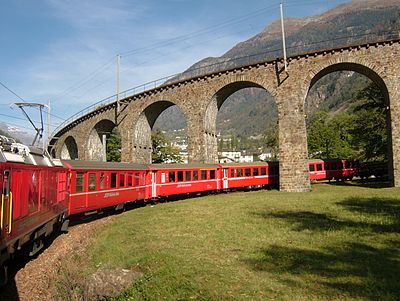 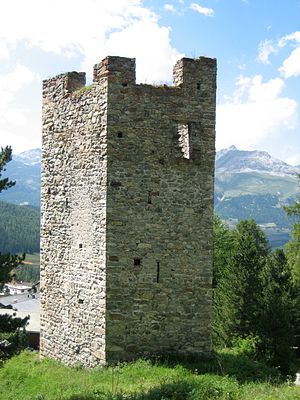 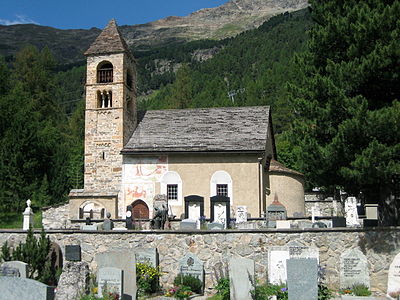 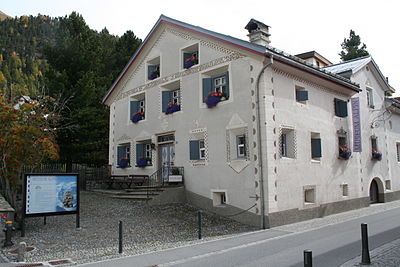 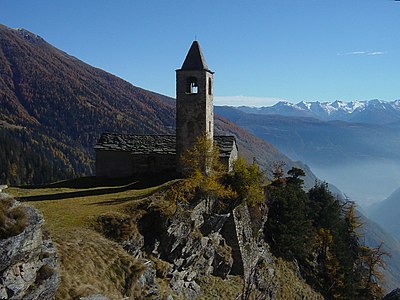 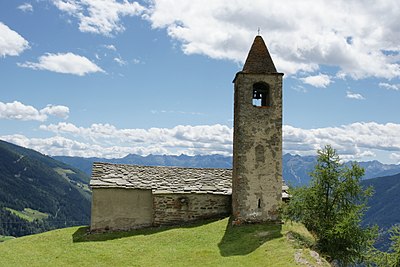 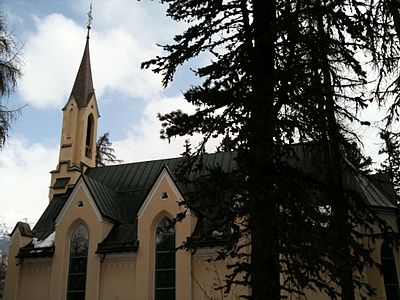 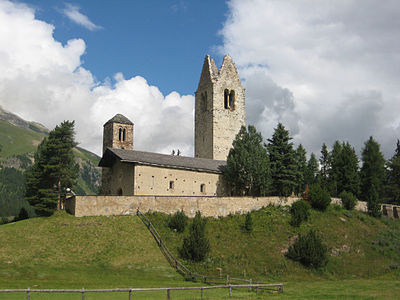 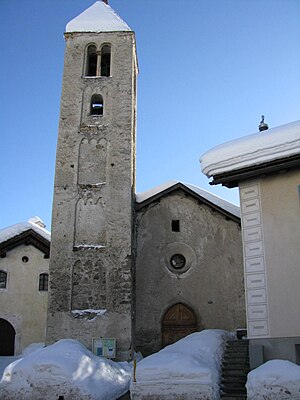 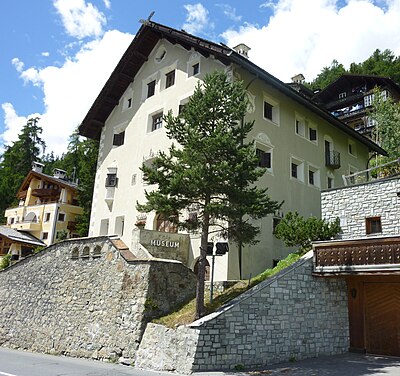 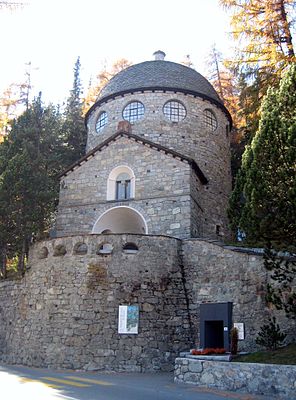 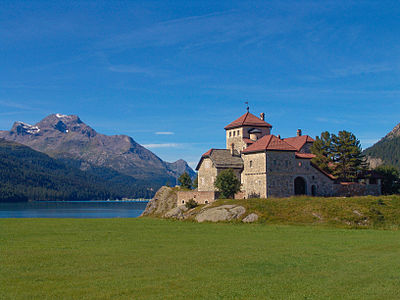 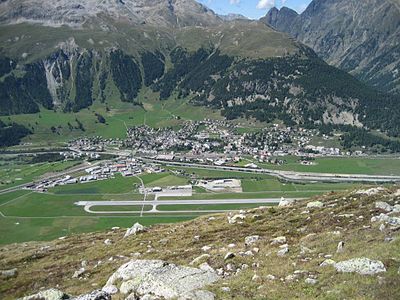 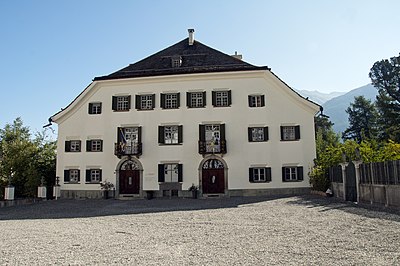 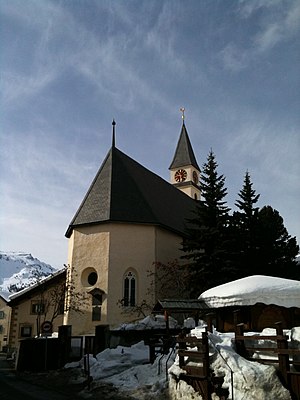 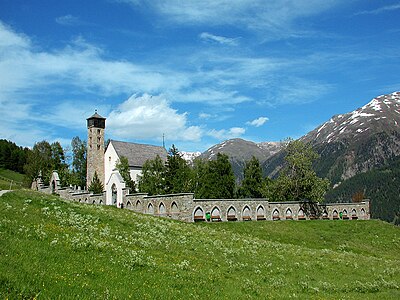 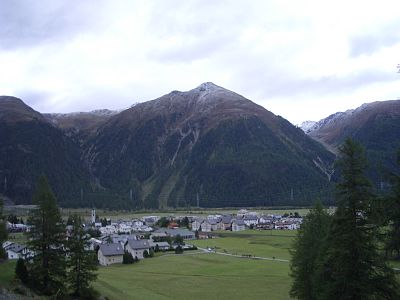 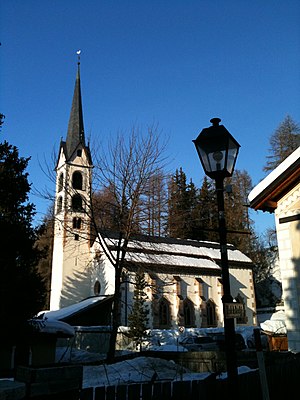 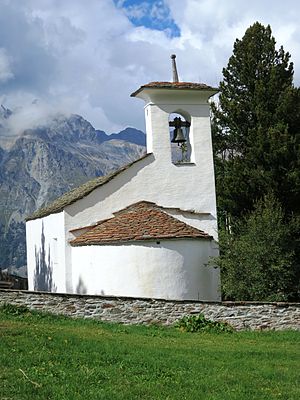 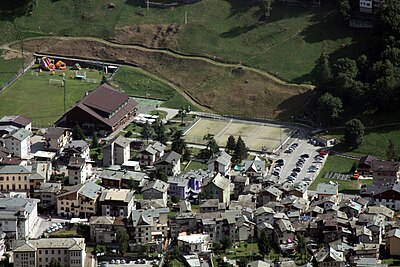 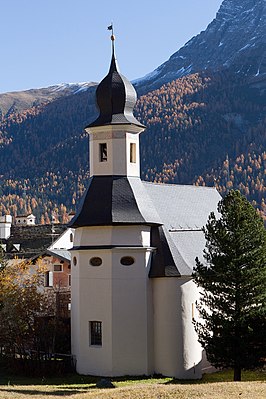 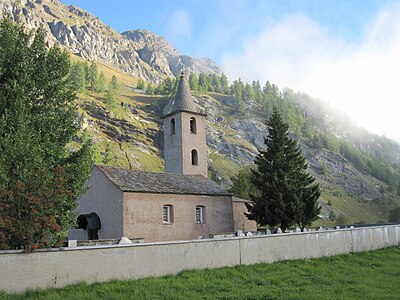