The Algebuckina Bridge is a Victorian era railway bridge south-east of Oodnadatta, on the Central Australia Railway in South Australia, and opened in January 1892. It was the longest bridge in South Australia until construction of the Seaford suburban rail line across the Onkaparinga River south of Adelaide in 2014.

Of lattice steel construction, it comprises 19 spans each 100 feet (30 m) long. It was strengthened in 1926 to allow it to carry heavier trains.

It was built by a team of around 350 men, working in extreme desert heat. Several graves are nearby, and one of them, David Saunders, died in January 1890 from “heart disease accelerated by heat apoplexy.” 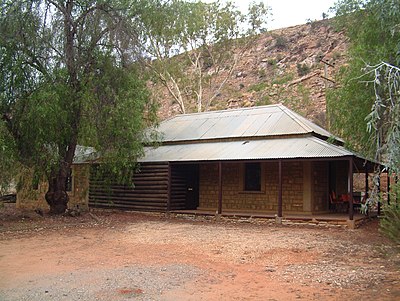 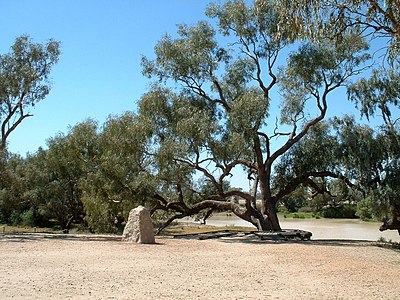 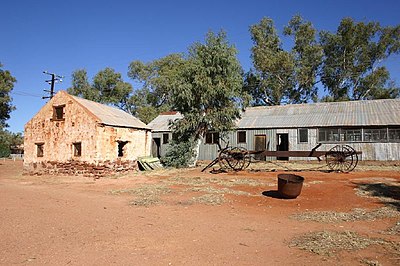 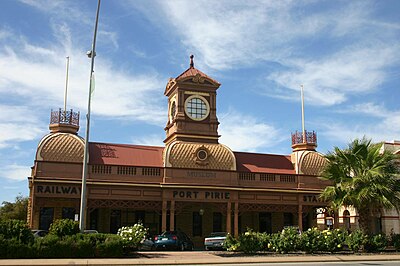