American Baptist College (also known as American Baptist Theological Seminary or ABTS) is a small, predominantly African American liberal arts college located in Nashville, Tennessee. Founded in 1924, its predecessor in black Baptist education was Roger Williams University, a Nashville college begun in the late-19th century and closed in the early 20th century (Its campus is now occupied by Peabody College of Vanderbilt University). Upon full accreditation by the American Association of Bible Colleges, ABTS officially dropped use of the term "Theological Seminary" and renamed itself American Baptist College of ABTS. Recently, on March 25, 2013, the college was granted the honor of being named as a Historically Black College and University, commonly referred to as an HBCU. 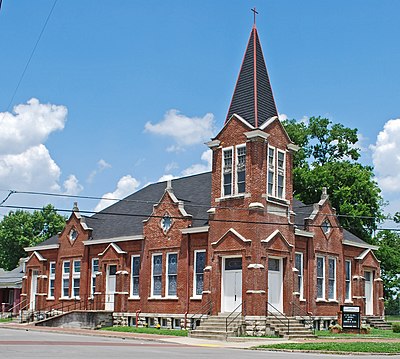 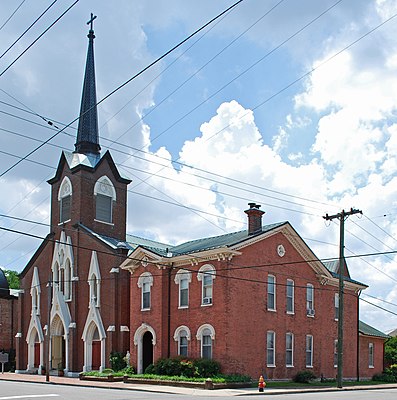 Church of the Assumption (Nashville, Tennessee) 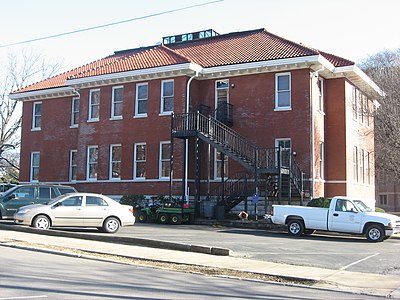 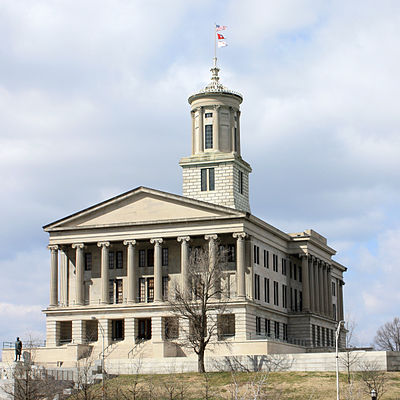 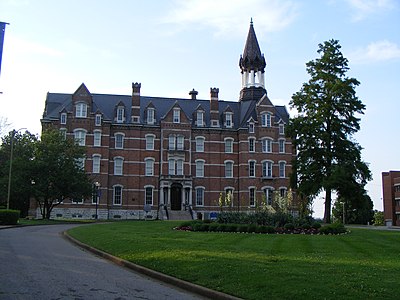 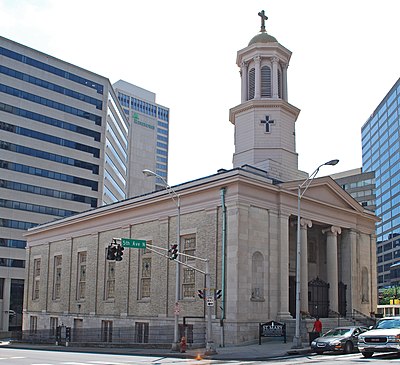 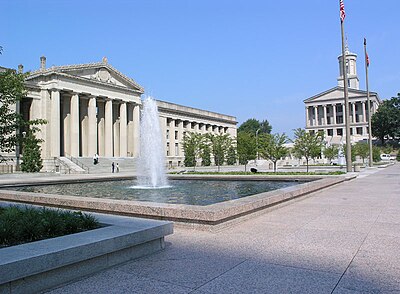 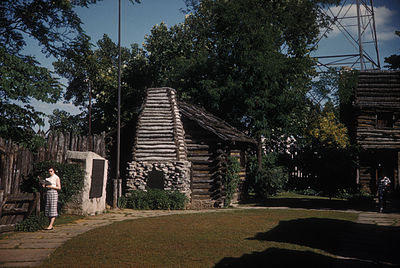 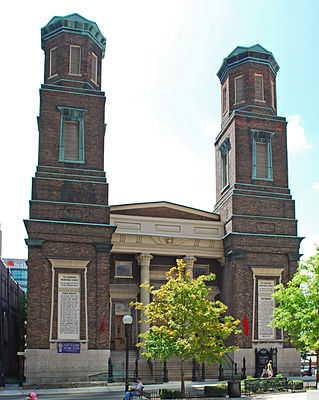 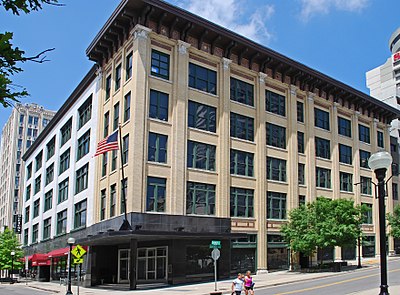 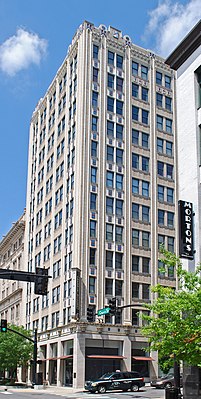 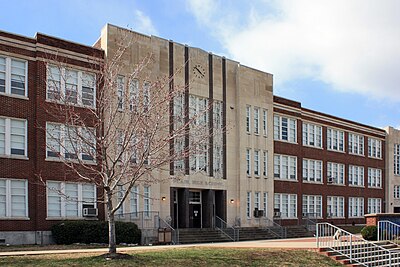 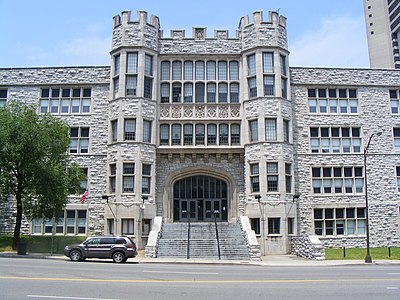