Amhuinnsuidhe Castle is a large private country house on the Isle of Harris, one of the Western Isles of Scotland.

The house was completed in 1867 for the 7th Earl of Dunmore, the then owner of the island, and was originally named Fincastle. Amhuinnsuidhe was designed in the Scottish baronial style by architect David Bryce. In 2003 Amhuinnsuidhe Castle Estate purchased the castle and the fishing rights, while the North Harris Estate was transferred into community ownership. The castle is now operated as a venue for shooting parties and other events. 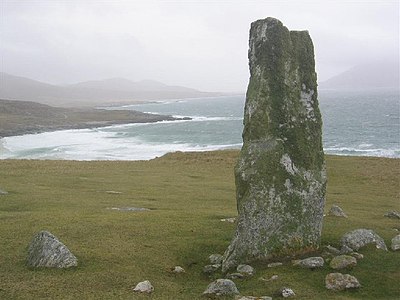 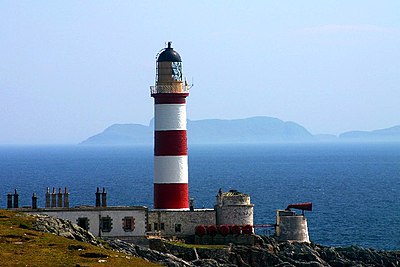 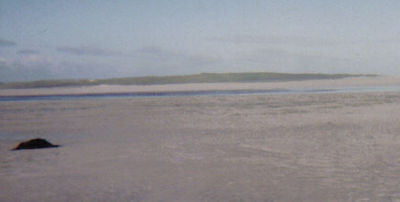 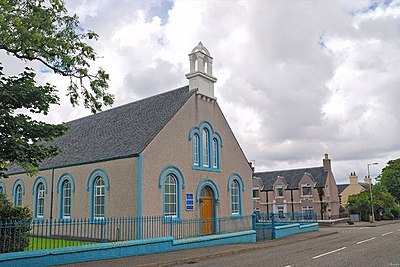 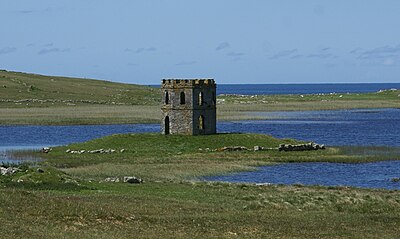 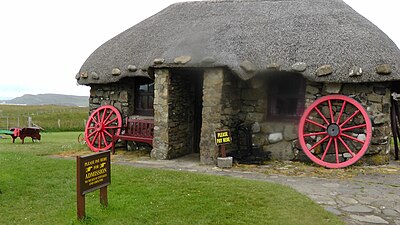 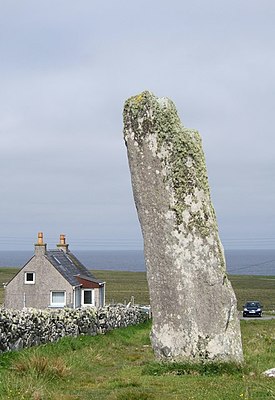 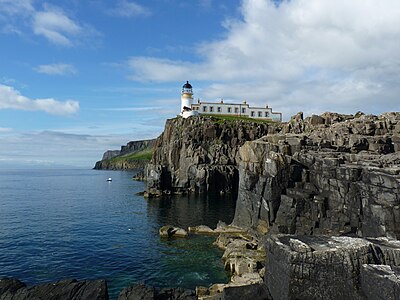 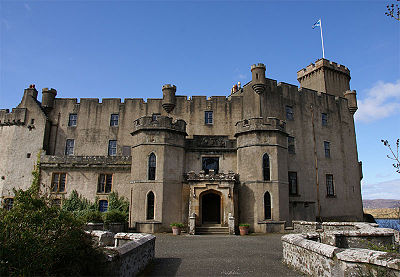 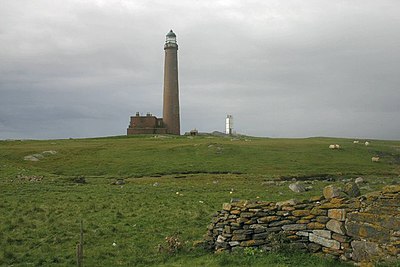 Our Lady of the Isles 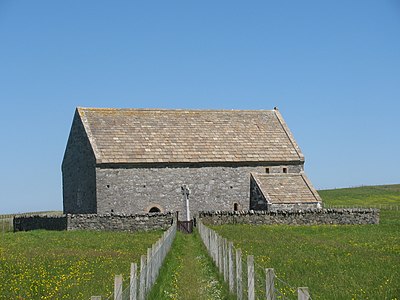 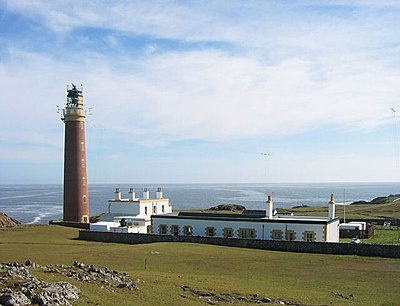 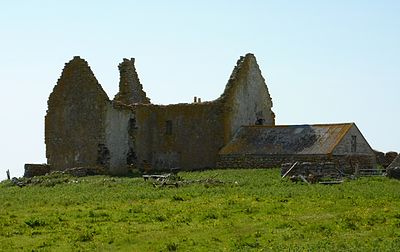 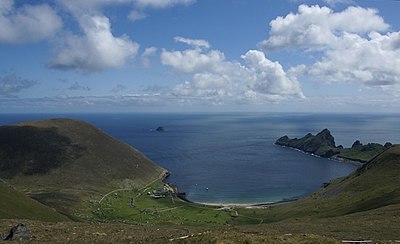 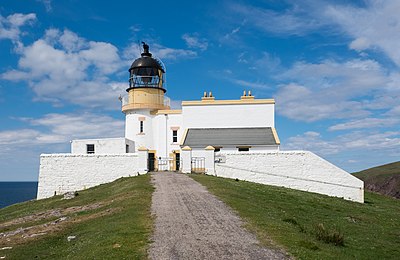