Between 961 and 1045, it was the capital of the Bagratid Armenian kingdom that covered much of present-day Armenia and eastern Turkey. Called the "City of 1001 Churches", Ani stood on various trade routes and its many religious buildings, palaces, and fortifications were amongst the most technically and artistically advanced structures in the world. At its height, the population of Ani probably was on the order of 100,000. 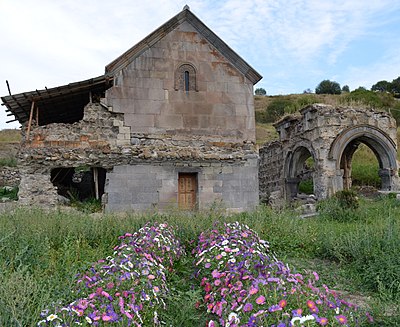 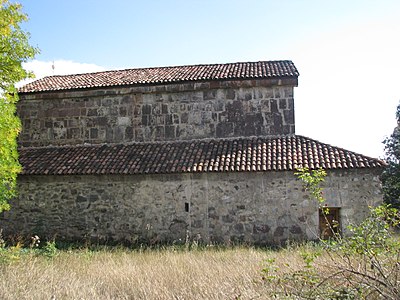 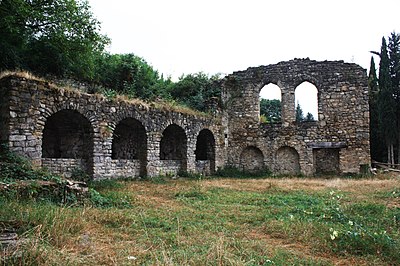 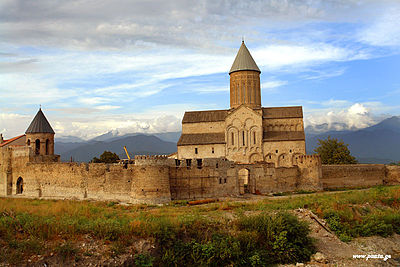 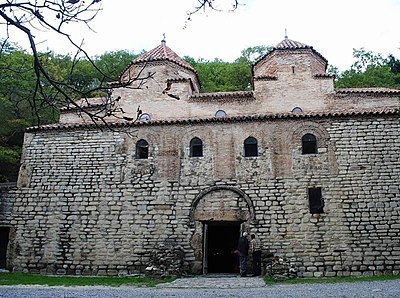 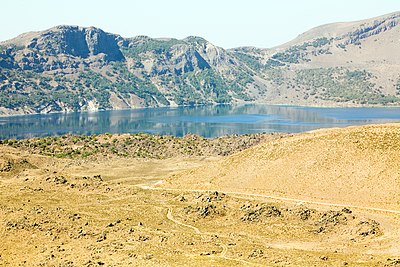 Cathedral of the Holy Cross, Aghtamar 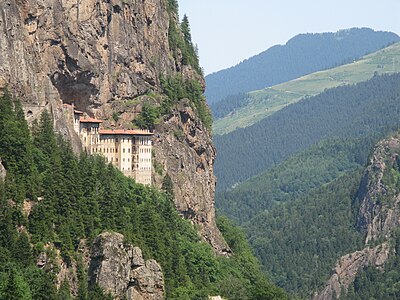 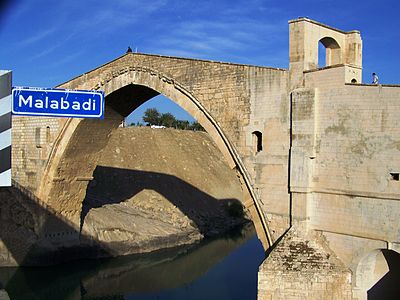 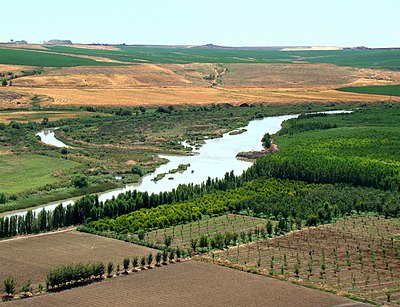 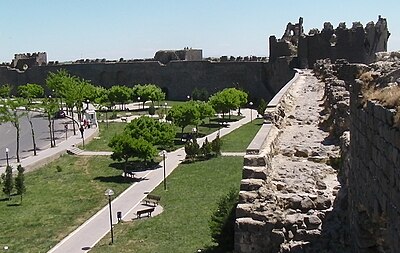 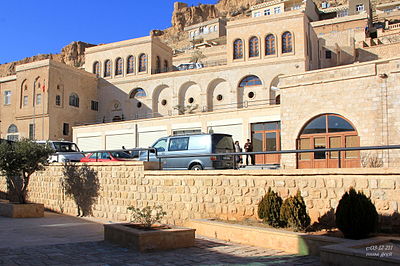 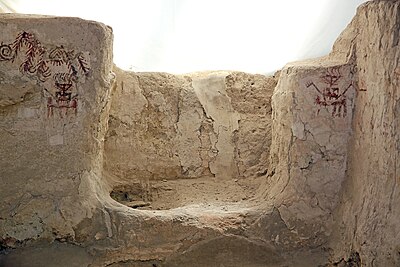 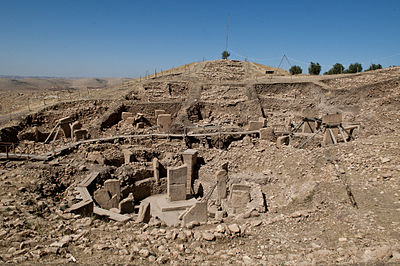