Arbon is a historic and statistic town and a municipality and district capital of the district of Arbon in the canton of Thurgau in Switzerland.

Arbon is located on the southern shore of Lake Constance, on a railway line between Konstanz/Romanshorn and Rorschach/Chur, or St. Gallen, respectively.

It is the site of prehistoric settlements reaching back 6,5000 years. Elements of the castle on the peninsula were part of a Late Roman defensive fortification that developed into a medieval town in the first half of the thirteenth century.

The official language of Arbon is (the Swiss variety of Standard) German, but the main spoken language is the local variant of the Alemannic Swiss German dialect. 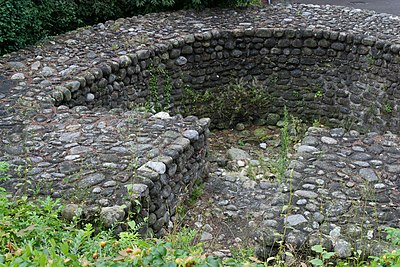 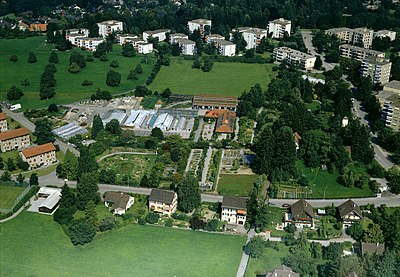 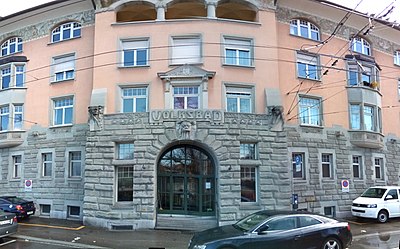 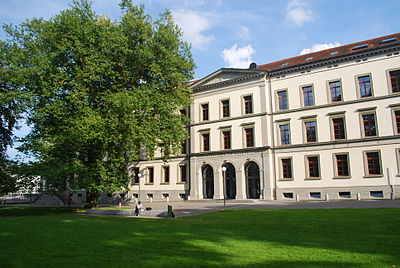