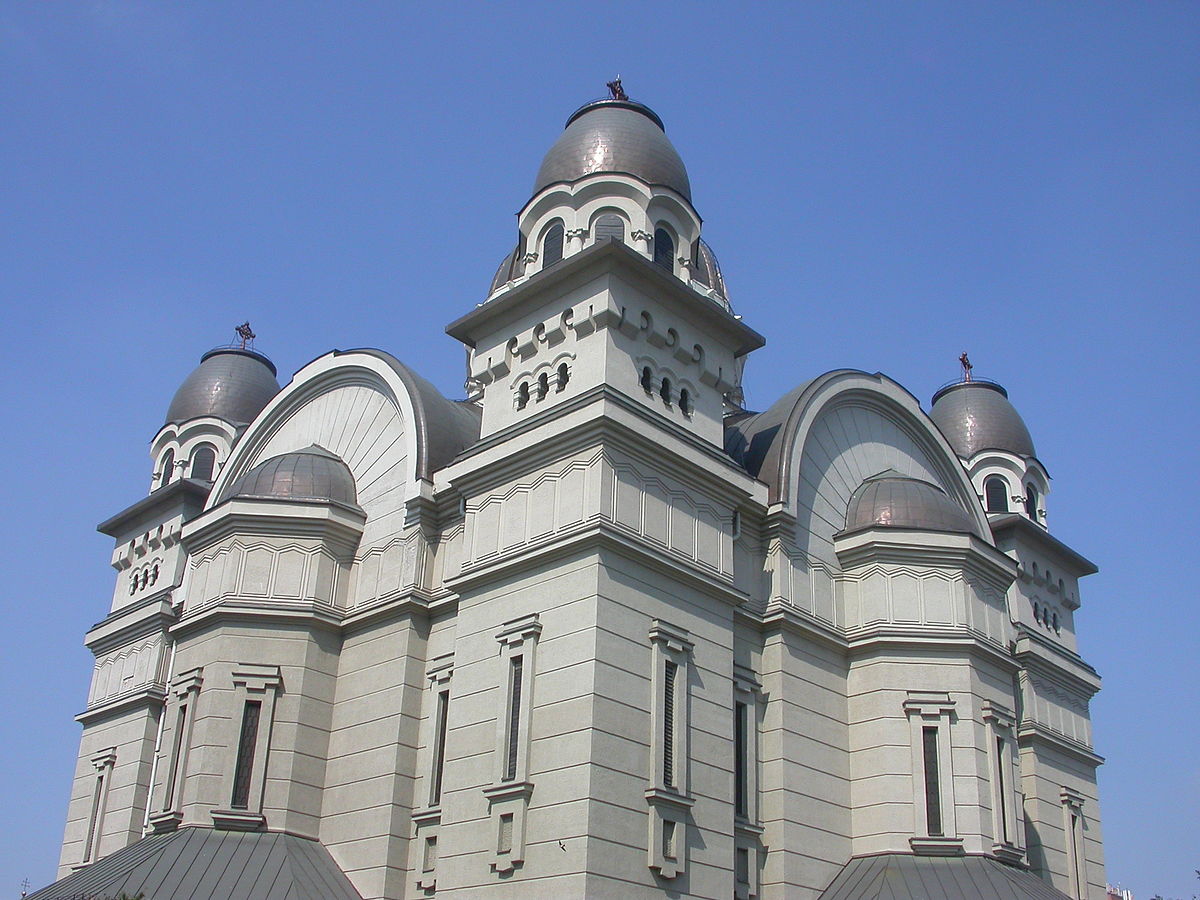 About Ascension of the Lord Cathedral, Târgu Mureș

The Ascension of the Lord Cathedral (Romanian: Catedrala Înălţarea Domnului) is a Romanian Orthodox cathedral in Târgu Mureş, Romania. It was built between 1925 and 1934 on the initiative of Archpriest Ştefan Rusu. As the seat of an archpriest and not a bishop, it is a church and not technically a cathedral, but is commonly referred to as such.

The Cathedral's cornerstone was laid on May 10, 1925, an event witnessed by, among others, the Minister of Religious Affairs, Alexandru Lapedatu, Bishop Nicolae Ivan, and Octavian Goga, who was a government minister at the time.

Nearest places in Ascension of the Lord Cathedral, Târgu Mureș 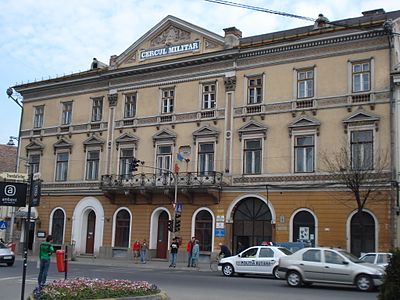 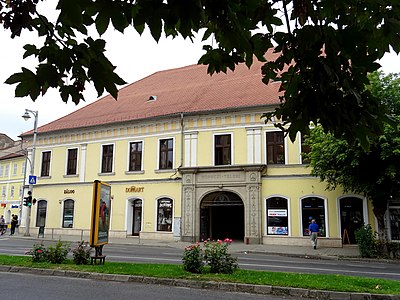 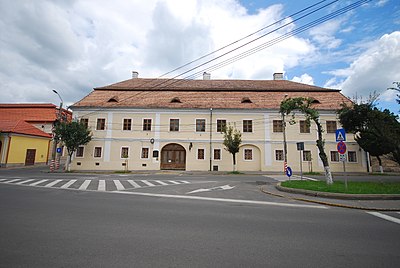 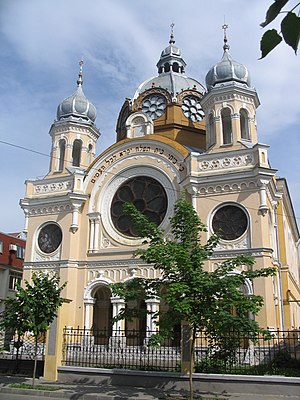 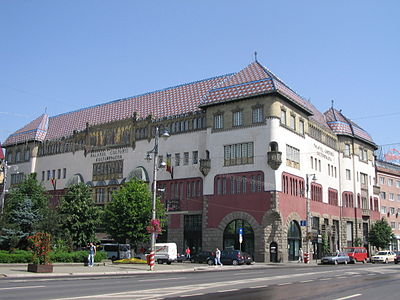 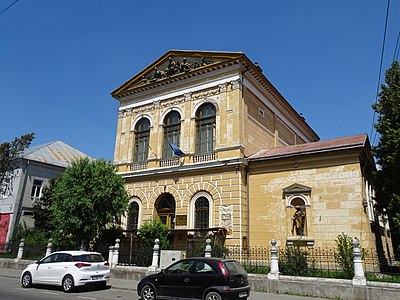 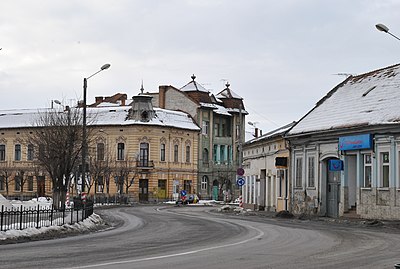 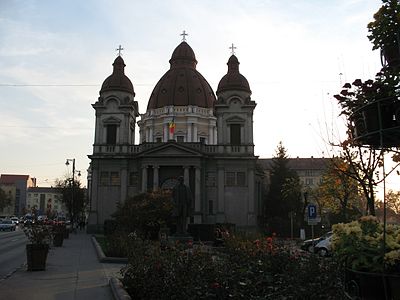 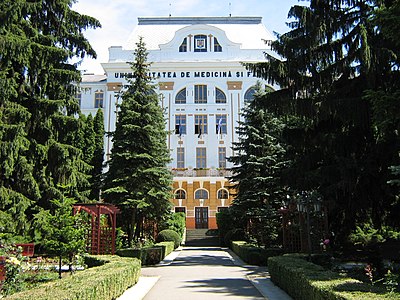 University of Medicine and Pharmacy of Târgu Mureș 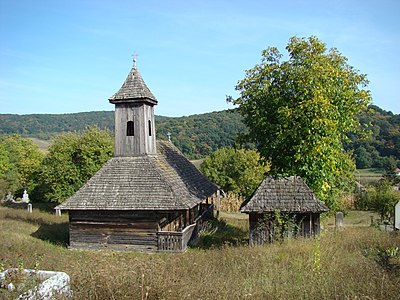 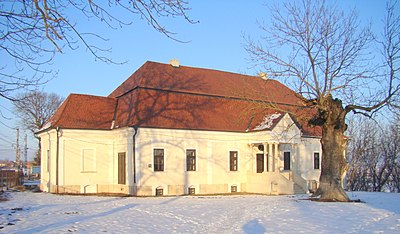 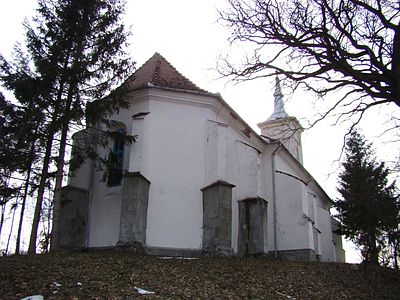 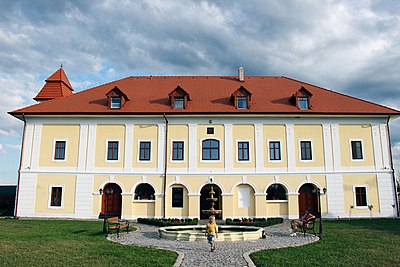