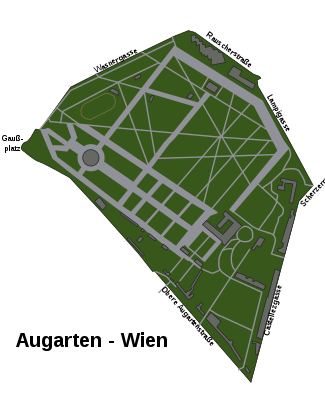 The Augarten is a public park of 52.2 hectares (129 acres) situated in the Leopoldstadt, the second district of Vienna, Austria. It contains the city's oldest Baroque park.

In the north-west and north-east it borders (since 1900) on the 20th district, Brigittenau, in the north-east also on the former Nordwestbahnhof, from where the North Western Railway made its way to Bohemia, while to the south it faces the so-called Karmeliterviertel ("Carmelite quarter"), the historical Jewish quarter, followed by the Leopoldstadt. Until 1870 (Vienna Danube regulation), the areas north and east of the Augarten were floodlands mostly uninhabited. 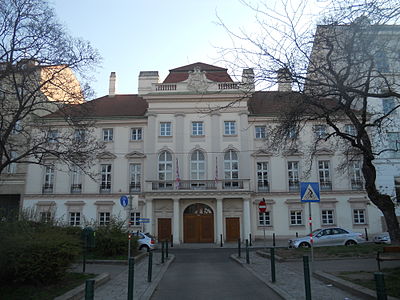 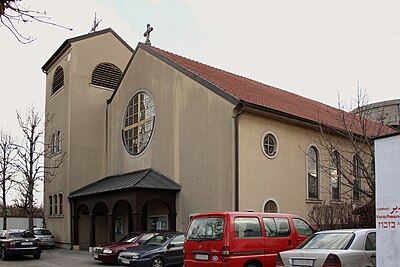 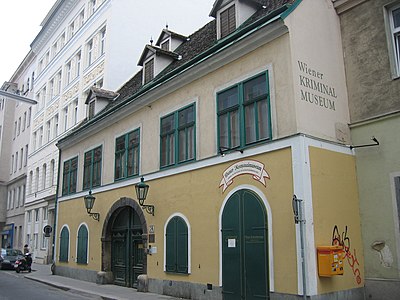 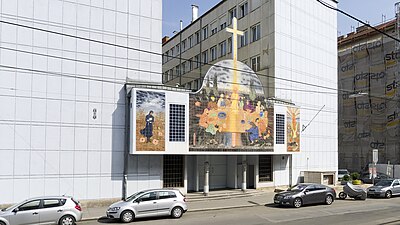 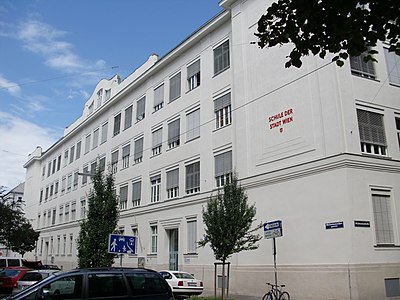 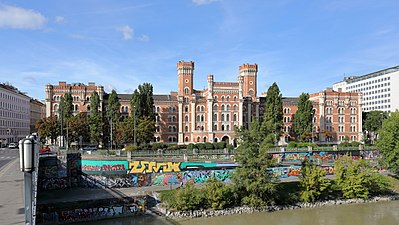 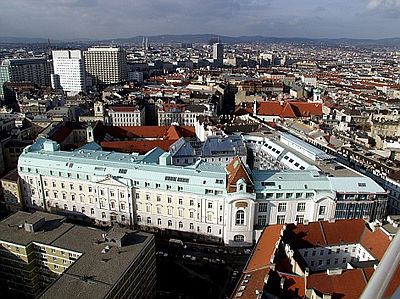 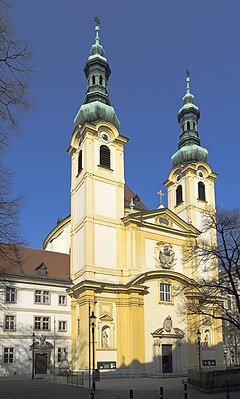 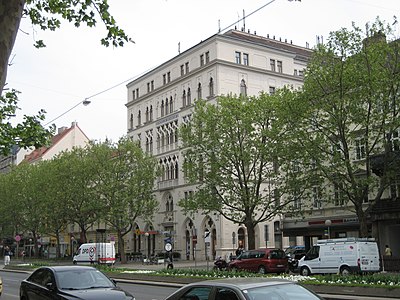 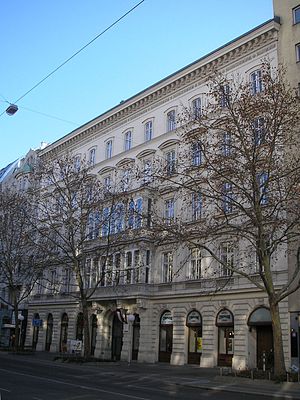