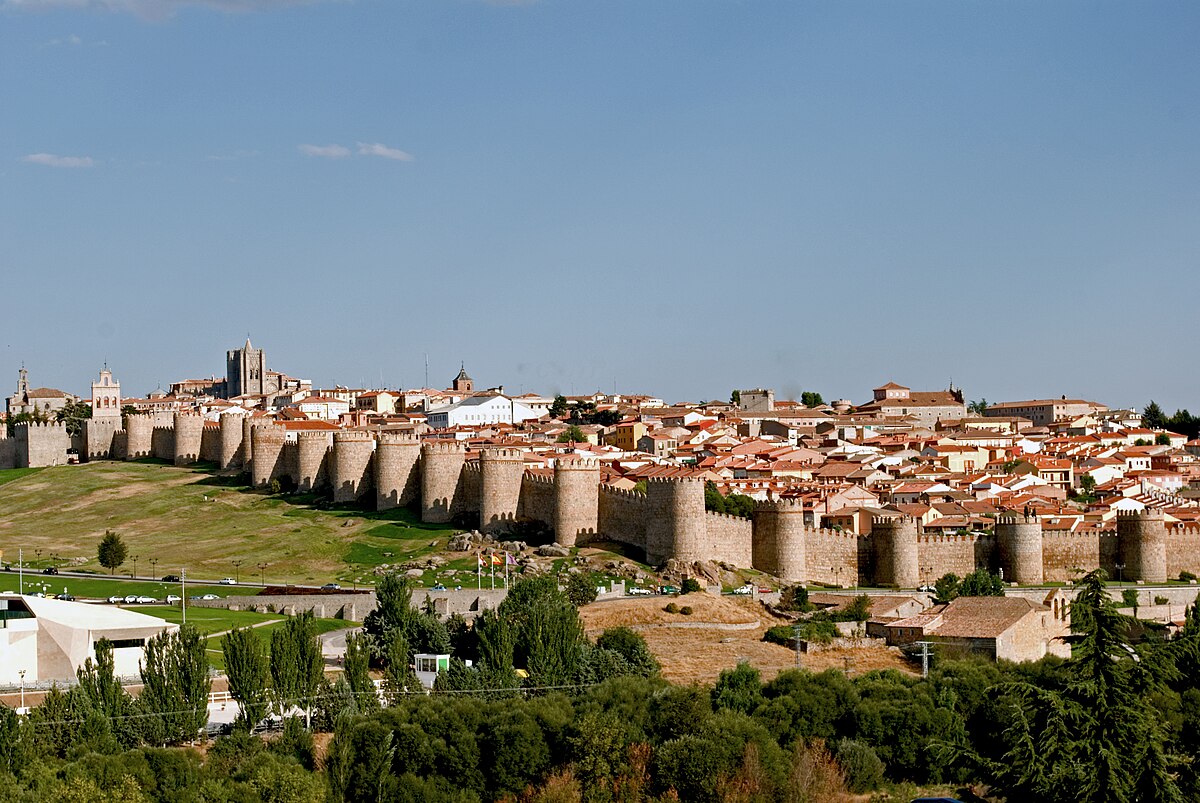 Ávila (Spanish pronunciation: [ˈaβila]; Latin: Abula) is a Spanish town located in the autonomous community of Castile and León, and is the capital of the Province of Ávila.

It is sometimes called the Town of Stones and Saints, and it claims that it is one of the towns with the highest number of Romanesque and Gothic churches per capita in Spain. It has complete and prominent medieval town walls, built in the Romanesque style. The town is also known as Ávila de los Caballeros, Ávila del Rey and Ávila de los Leales (Ávila of the Knights, the King and the Loyalists), each of these epithets being present in the town standard. 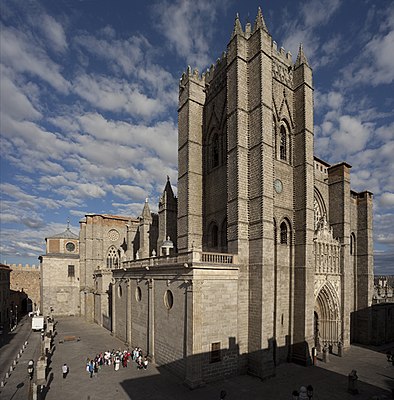 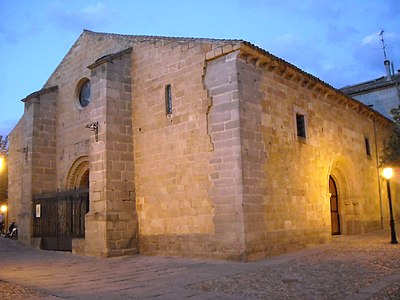 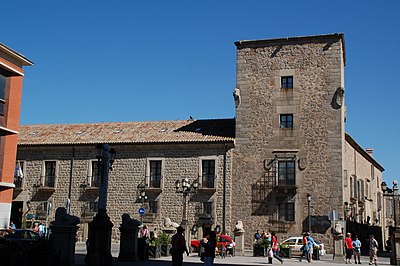 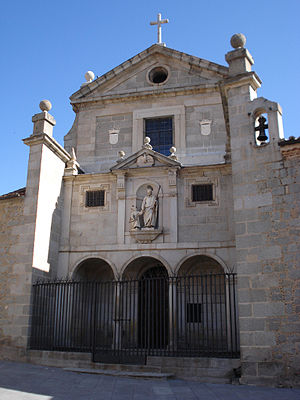 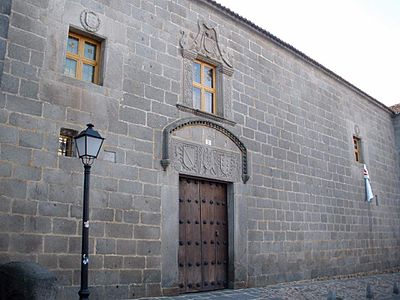 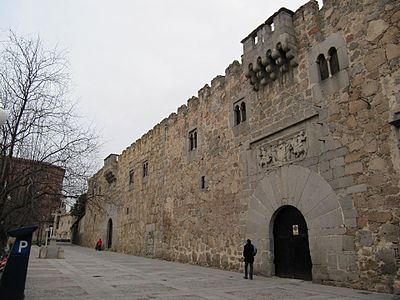 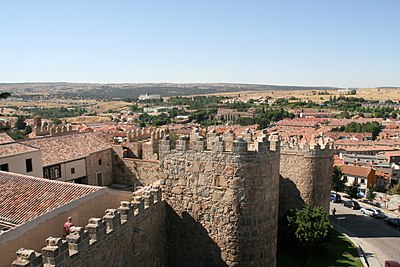 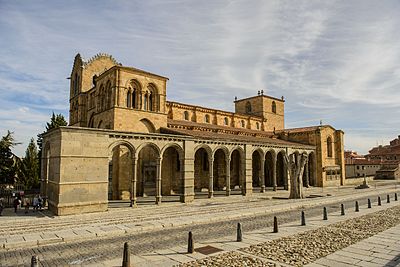 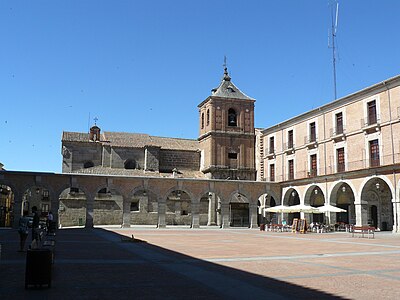 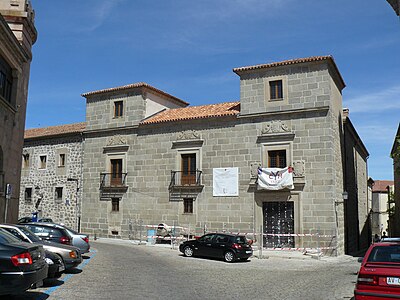 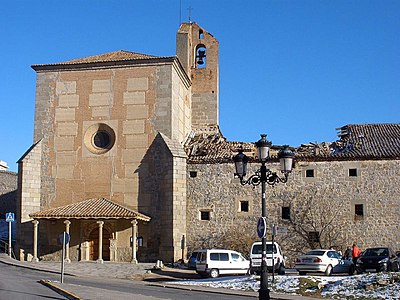 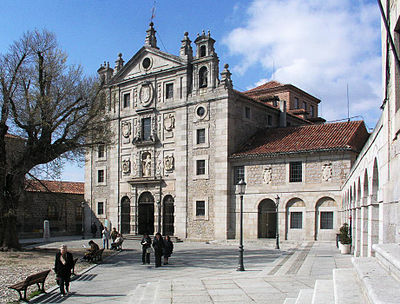 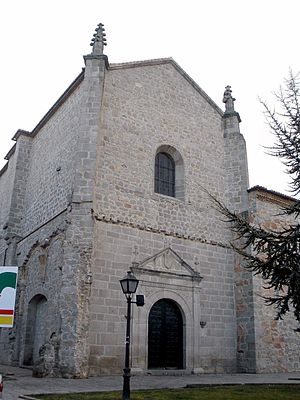 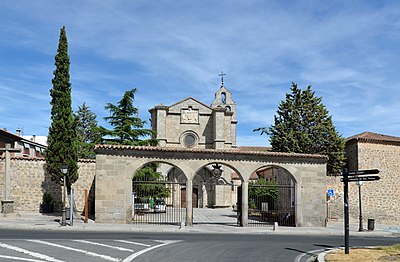 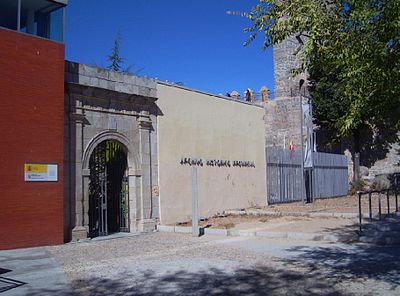