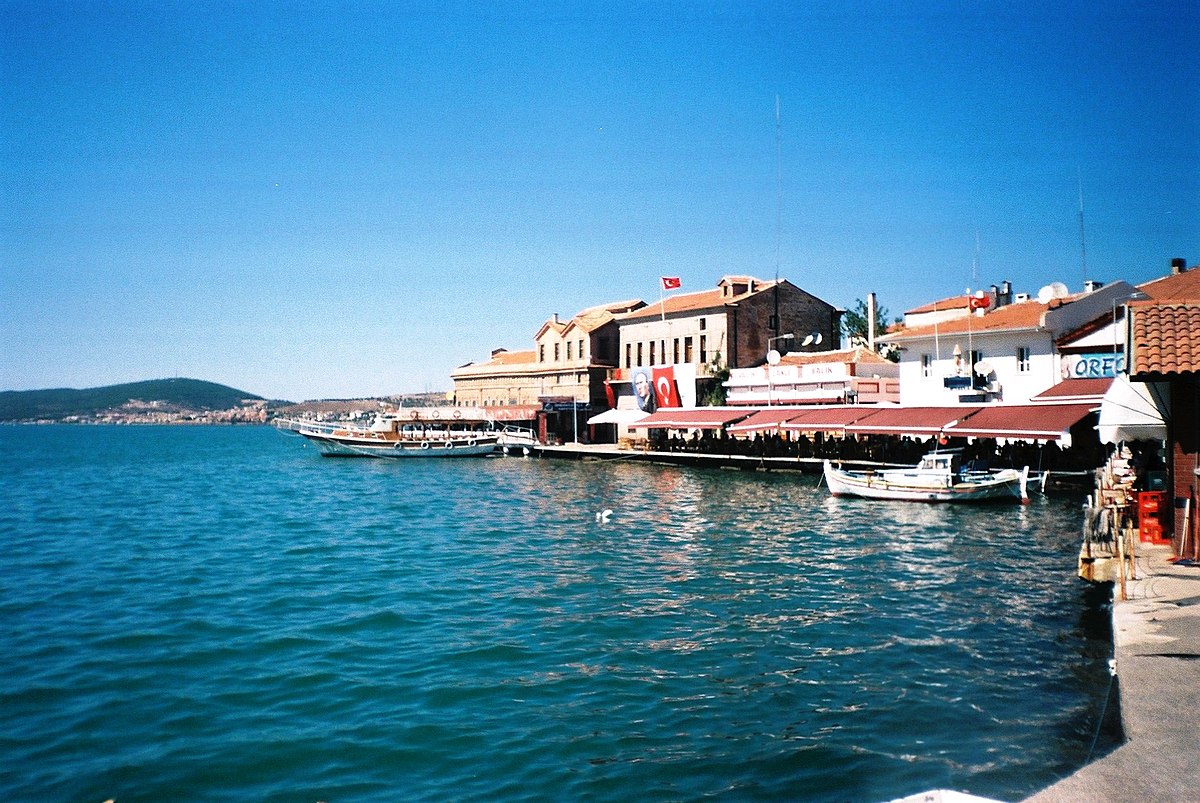 Ayvalık (Turkish: [ˈajvaɫɯk]) is a seaside town on the northwestern Aegean coast of Turkey. It is a district of Balıkesir Province. The town center of Ayvalık is surrounded by the archipelago of Ayvalık Islands, which face the nearby Greek island of Lesbos.

It was an ancient Aeolian port-town, called Kydonies (Κυδωνίες) and it served surrounding Greek Aeolian cities, such as Pergamos; since the Ottoman era, the name of the city changed to Ayvalik, the town remained predominantly Greek, and although the Turks used its Turkish name, its Greek population used indiscrimanantly its ancient name Kydonies and its new name Hellenized to Aivali (Αϊβαλί). 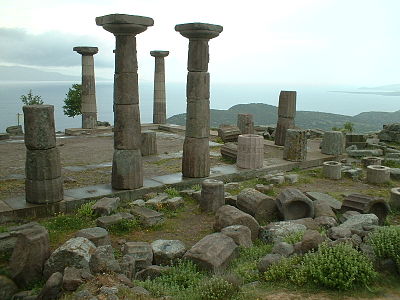 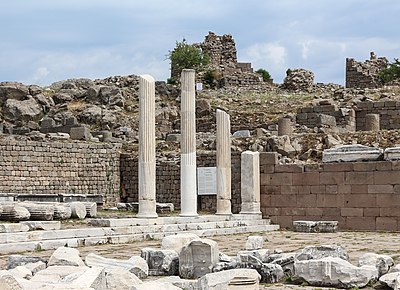 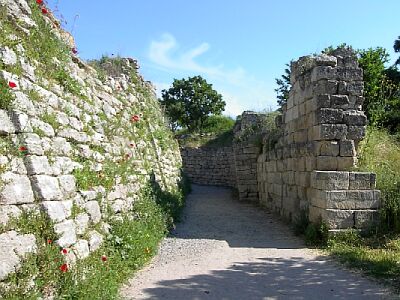 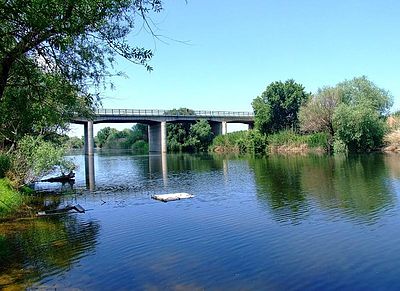 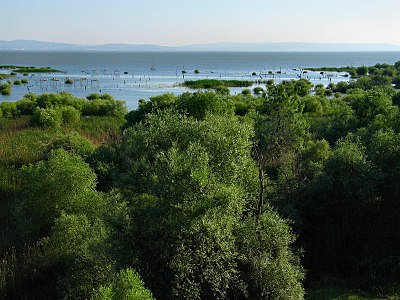 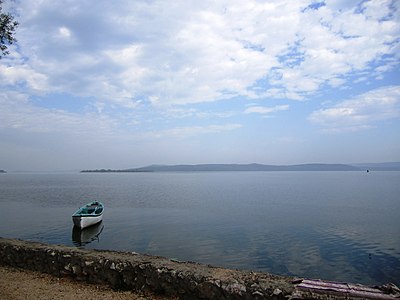 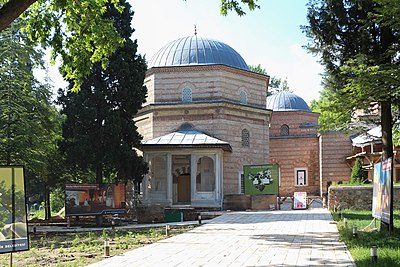 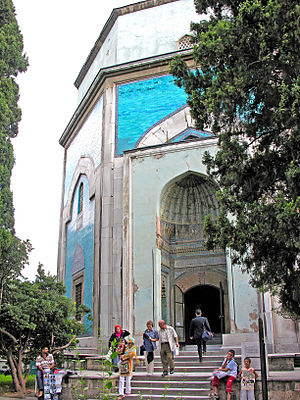 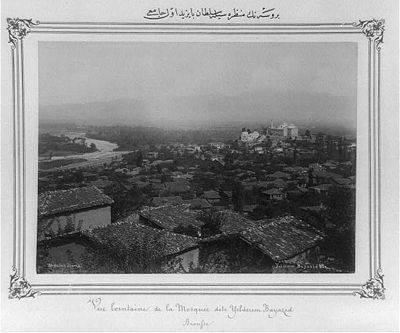 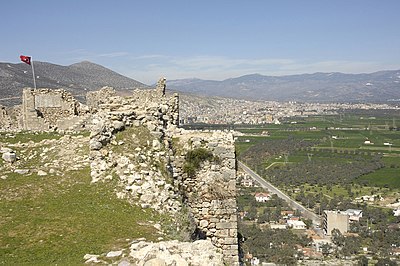 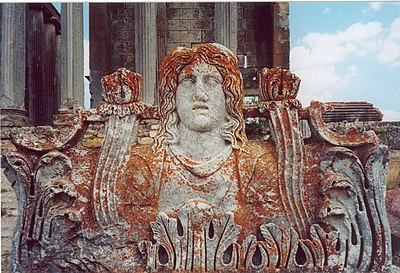 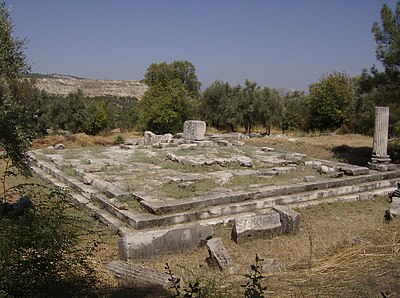 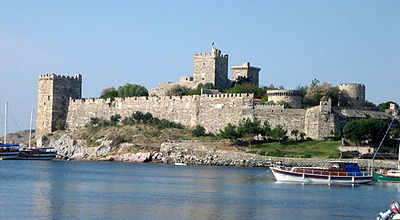 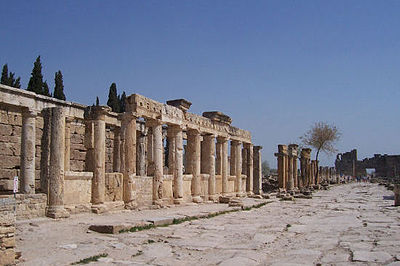 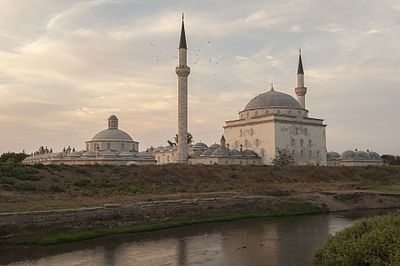 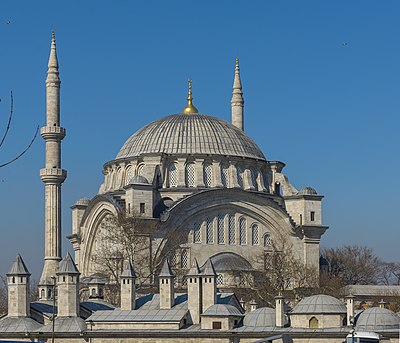 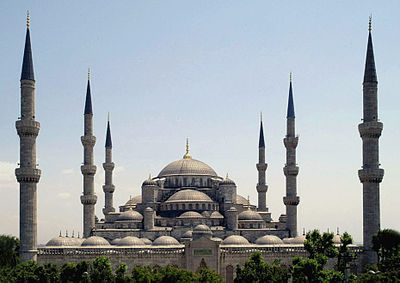 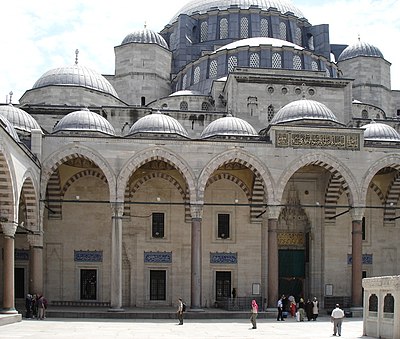 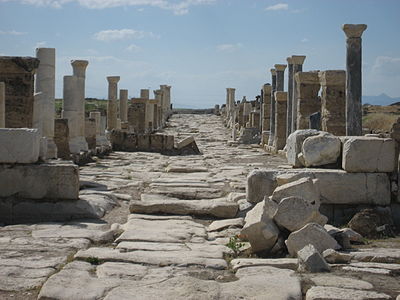 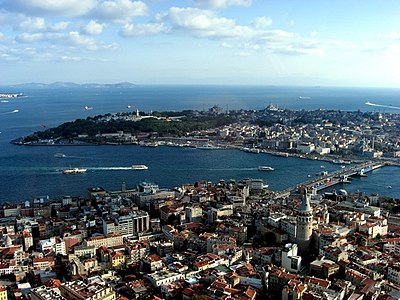