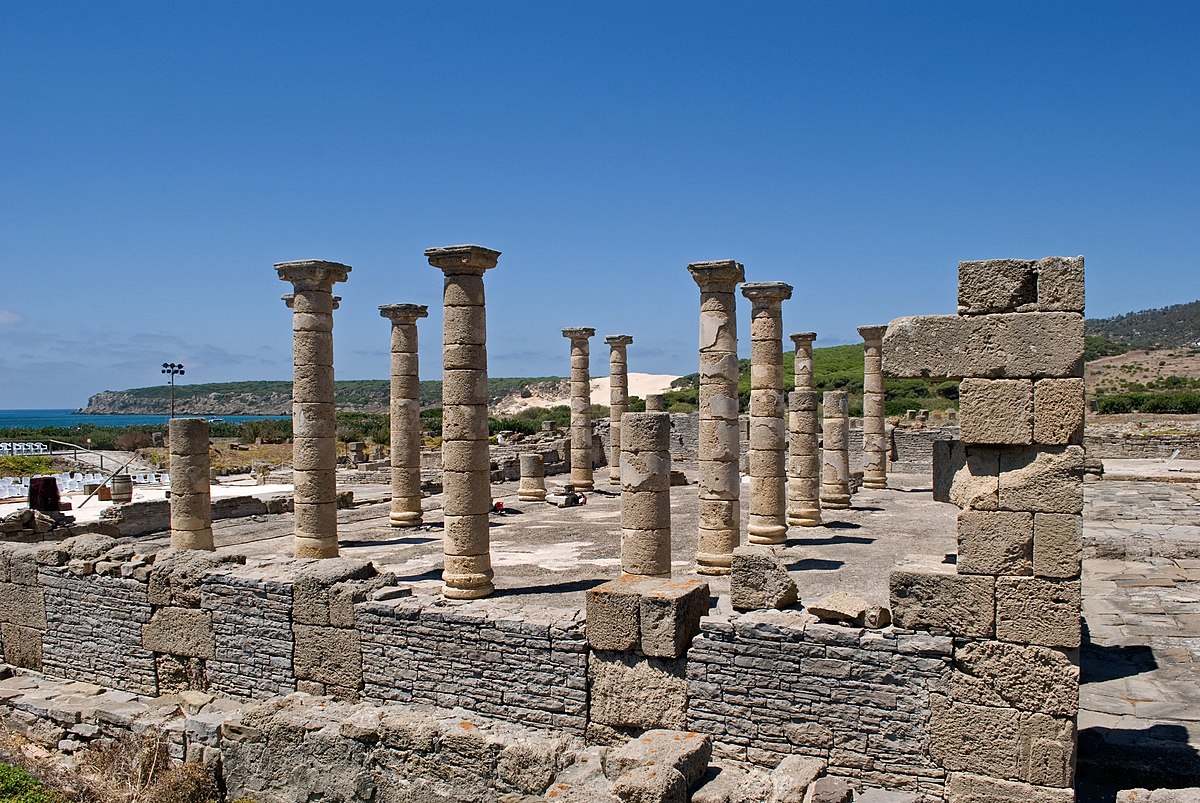 Baelo Claudia is the name of an ancient Roman town, located 22 kilometres (14 mi) outside of Tarifa, near the village of Bolonia, in southern Spain. Lying on the shores of the Strait of Gibraltar, the town was originally a fishing village and trade link when it was settled some 2,000 years ago. Although prosperous at the time of Emperor Claudius, it went into a decline hastened by earthquakes and was abandoned by the 6th century.

The study of its architectural remains shows its Roman origin at the end of the 2nd century BC, already observed since that time a great wealth that makes it an important economic center in the Mediterranean area. 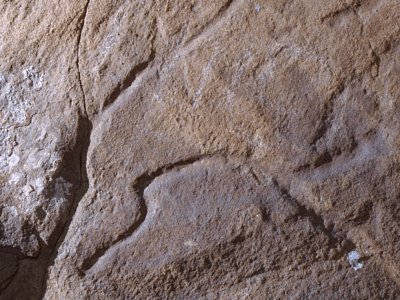 Castle of Zahara de los Atunes and Palace of Jadraza 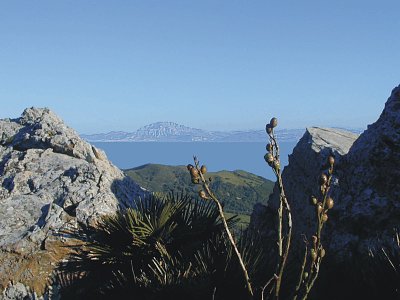 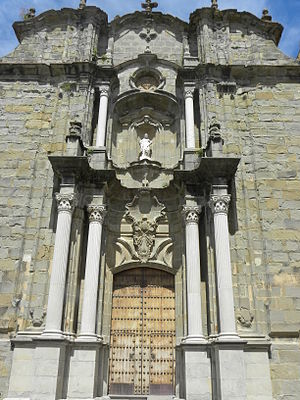 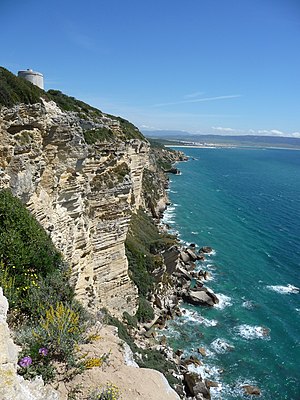 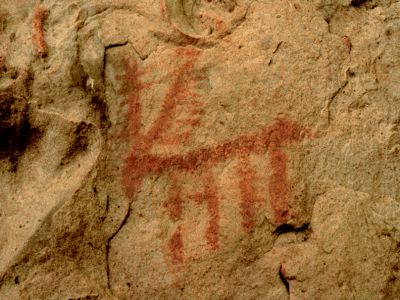 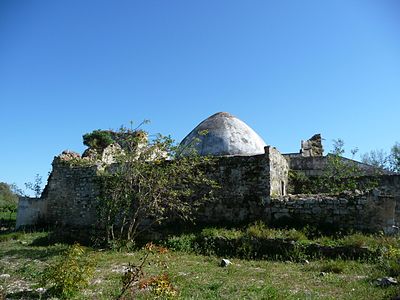 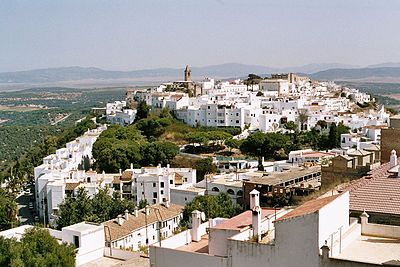 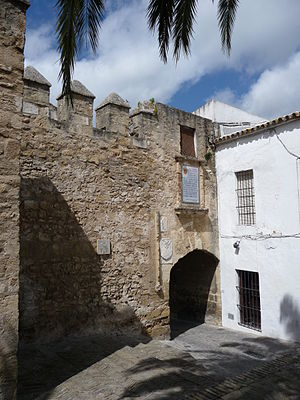 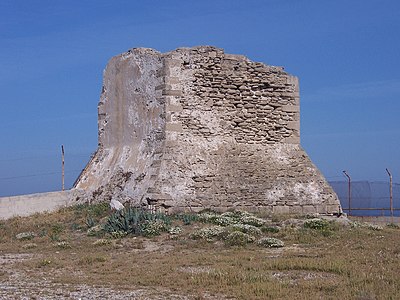 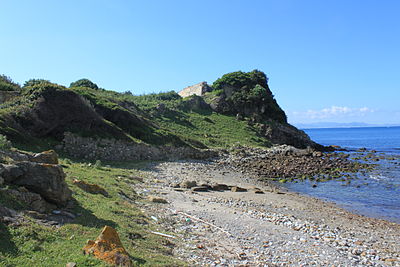 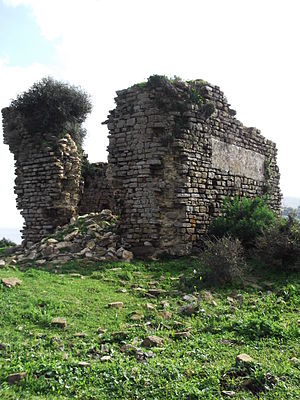 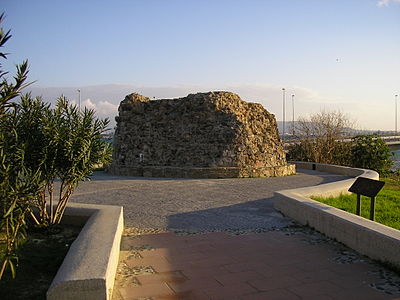 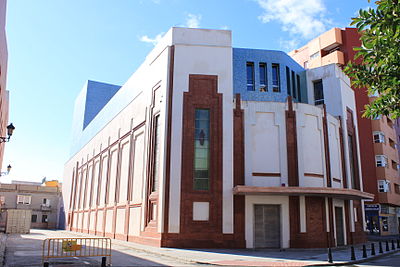 Chapel of Our Lady of Europe 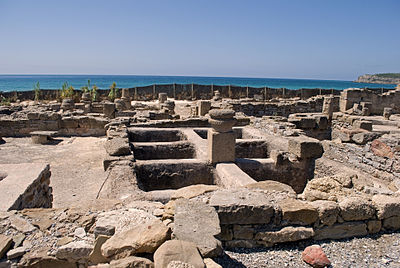 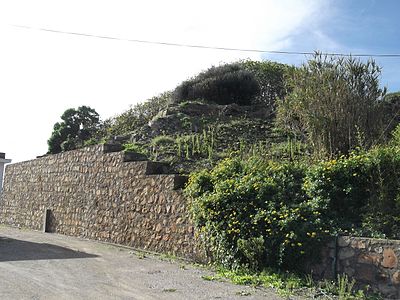 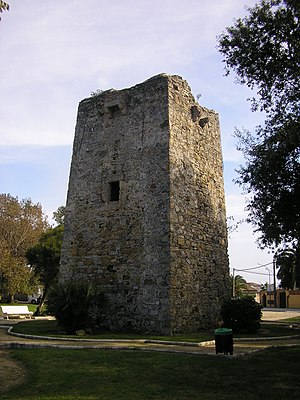 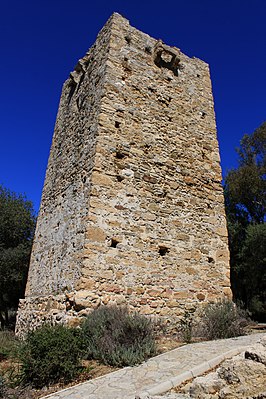