About Basilica of Saint-Sernin, Toulouse

The Basilica of Saint-Sernin (Occitan: Basilica de Sant Sarnin) is a church in Toulouse, France, the former abbey church of the Abbey of Saint-Sernin or St Saturnin. Apart from the church, none of the abbey buildings remain. The current church is located on the site of a previous basilica of the 4th century which contained the body of Saint Saturnin or Sernin, the first bishop of Toulouse in c. 250. Constructed in the Romanesque style between about 1080 and 1120, with construction continuing thereafter, Saint-Sernin is the largest remaining Romanesque building in Europe, if not the world. The church is particularly noted for the quality and quantity of its Romanesque sculpture. In 1998 the basilica was added to the UNESCO World Heritage Sites under the description: World Heritage Sites of the Routes of Santiago de Compostela in France.

Church of the Jacobins 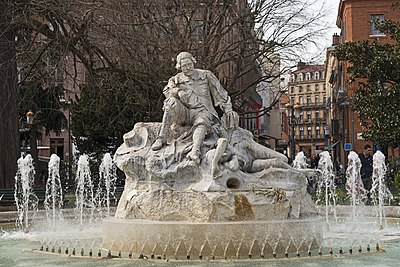 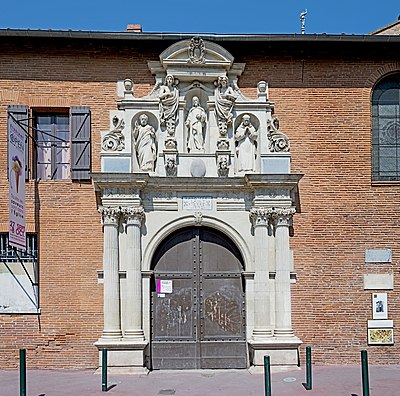 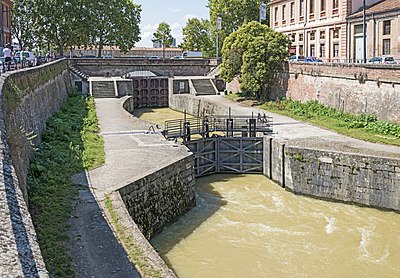 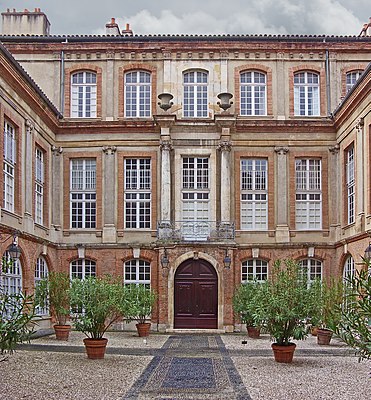