The Battle of Gammelsdorf (German: Schlacht von Gammelsdorf) circled around the question of who would execute tutelage over the minor children of the late Lower Bavarian Dukes, thus also commanding the tremendous economic power of that region. Their Upper Bavarian cousin, Duke Louis, the later Emperor Louis IV, the Bavarian, as agreements within the several branches of the Bavarian line of the House of Wittelsbach determined and as the burghers of the Lower Bavarian cities wanted to see it done, or Duke Frederick I of Austria, the Fair, also Louis' cousin, both having been raised and educated together in Vienna, as the widows and local aristocracy wished?

Nearest places in Battle of Gammelsdorf 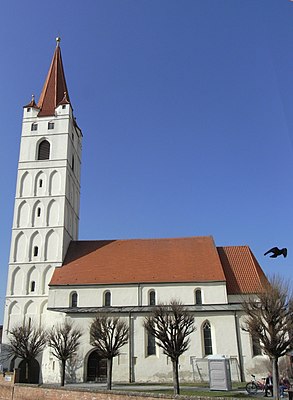 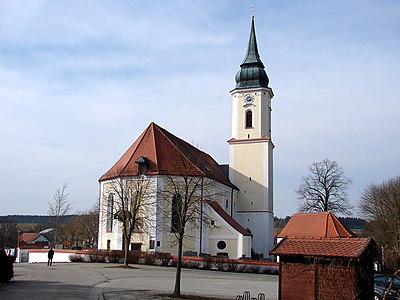 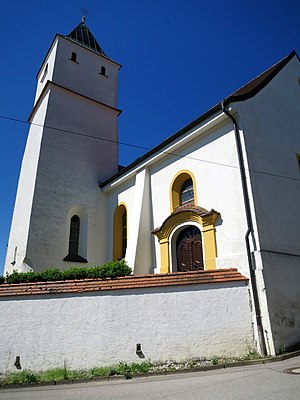 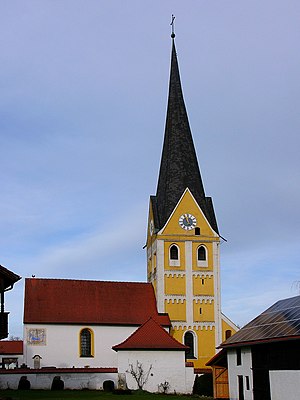 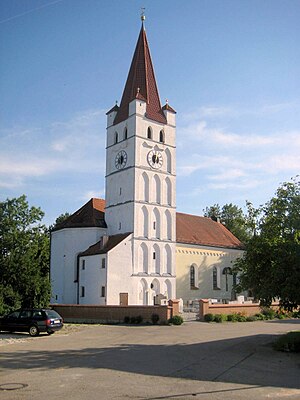 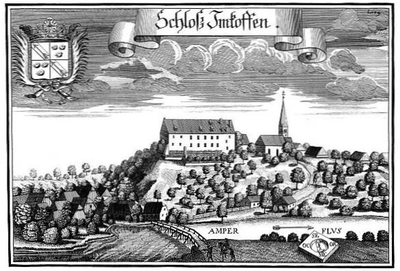