Bear River Massacre Site, near Preston, Idaho, is the site of the Bear River Massacre, in which a village of Shoshone Native Americans were attacked by the California Volunteers on January 29, 1863. Estimates of Shoshone casualties are as high as 384. It is also known as Bear River Battleground or Massacre at Boa Ogoi. The incident has one of the highest recorded casualty counts of the American Indian Wars of the 19th century, but was overshadowed at the time by events of the ongoing American Civil War. The site was declared a National Historic Landmark in 1990. 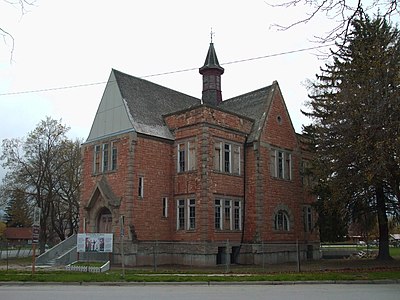 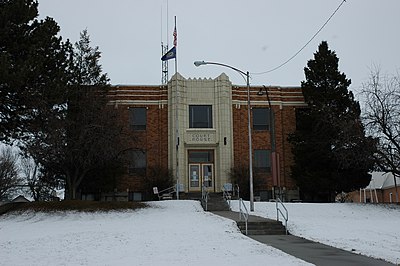 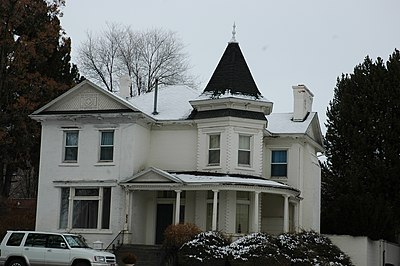 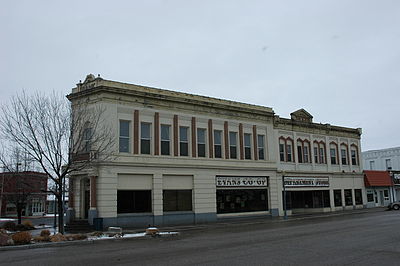 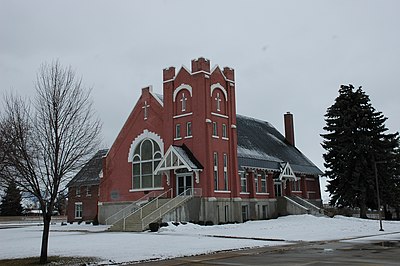 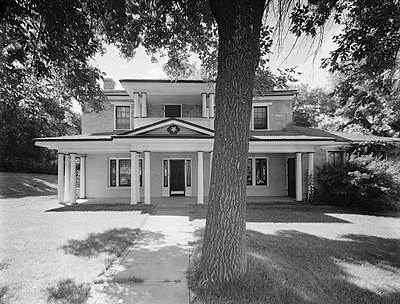 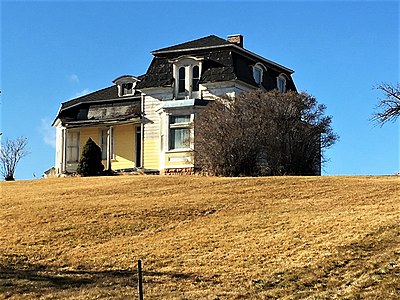 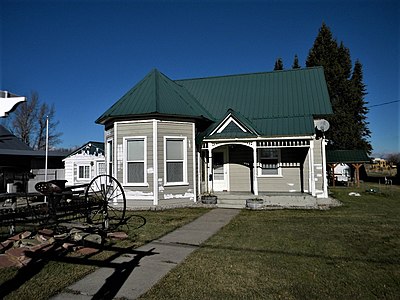 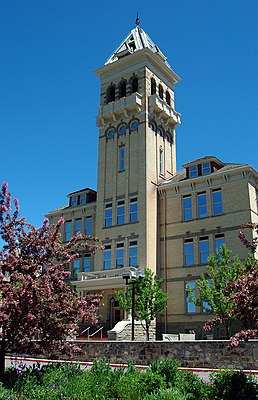 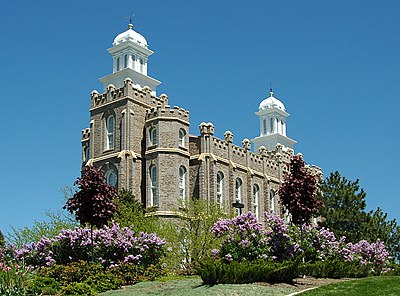 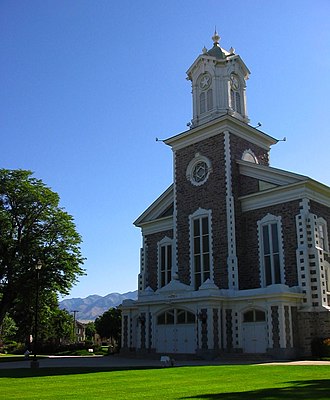 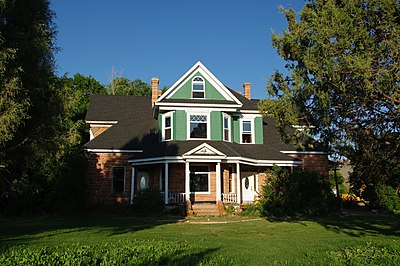 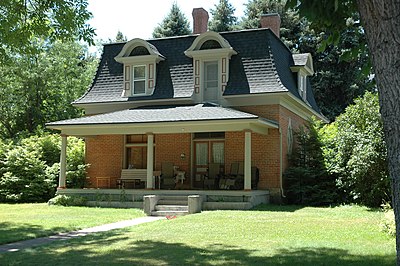 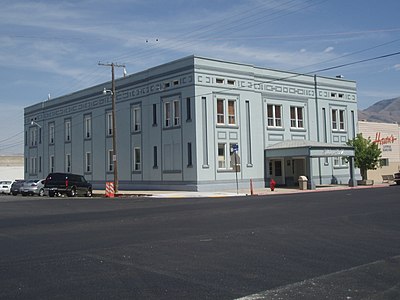 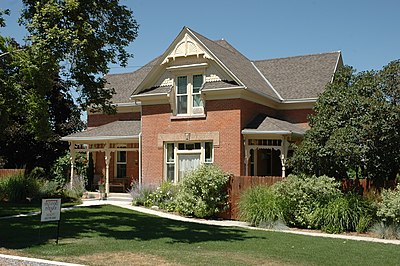