Beemster [ˈbeːmstər] ( listen) is a municipality in the Netherlands, in the province of North Holland. Also, the Beemster is the first so-called polder in the Netherlands that was reclaimed from a lake, the water being extracted out of the lake by windmills. The Beemster Polder was dried during the period 1609 through 1612. It has preserved intact its well-ordered landscape of fields, roads, canals, dykes and settlements, laid out in accordance with classical and Renaissance planning principles. A grid of canals parallels the grid of roads in the Beemster. The grids are offset: the larger feeder canals are offset by approximately one kilometer from the larger roads. 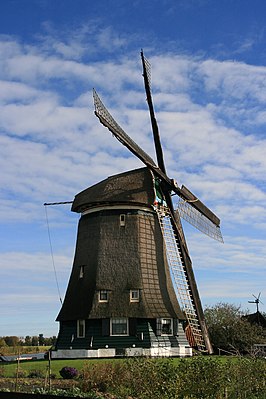 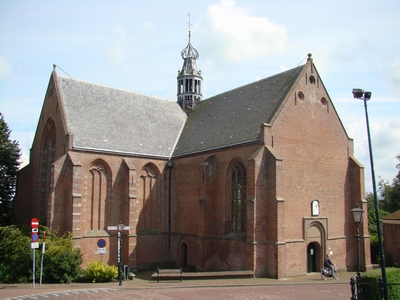 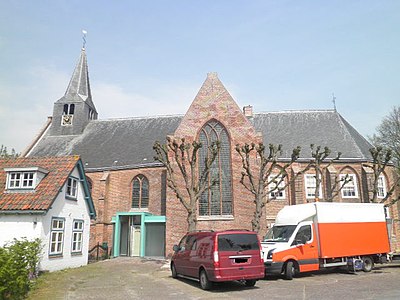 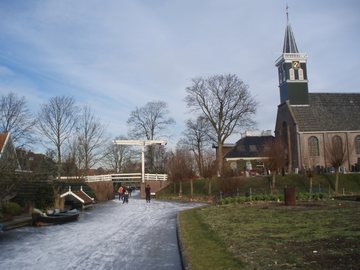 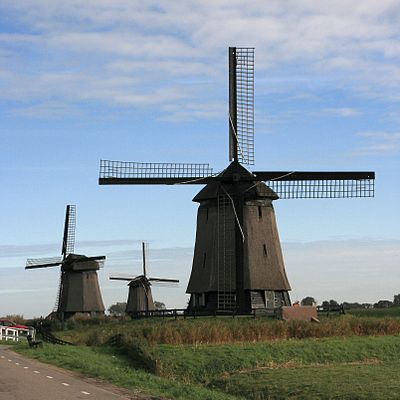 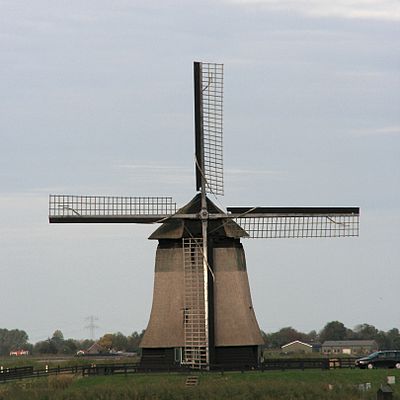