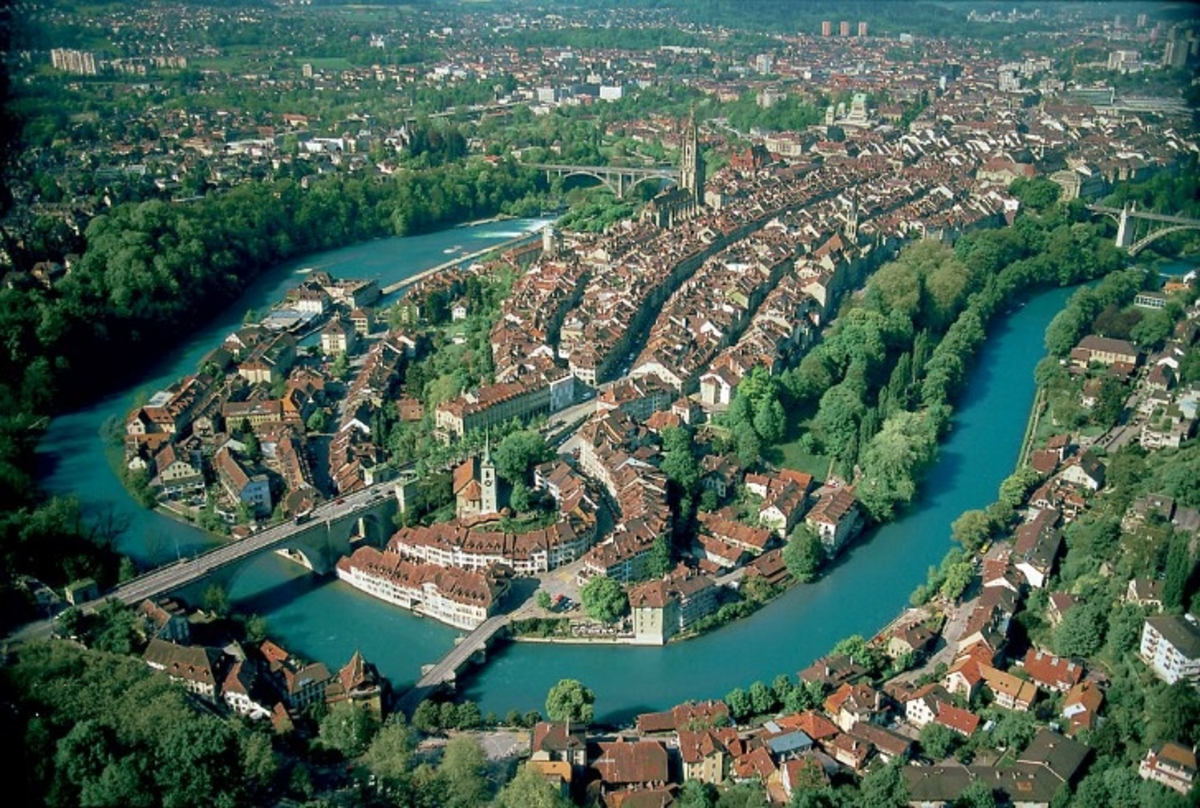 Bern or Berne (German: Bern [bɛrn] ( listen), Alemannic German: Bärn [b̥æːrn], French: Berne [bɛʁn], Italian: Berna [ˈbɛrna], Romansh: Berna [ˈbɛrnɐ] ( listen)) is the de facto capital of Switzerland, referred to by the Swiss as their (e.g. in German) Bundesstadt, or "federal city". With a population of 142,656 (March 2018), Bern is the fifth-most populous city in Switzerland. The Bern agglomeration, which includes 36 municipalities, had a population of 406,900 in 2014. The metropolitan area had a population of 660,000 in 2000. Bern is also the capital of the canton of Bern, the second-most populous of Switzerland's cantons. 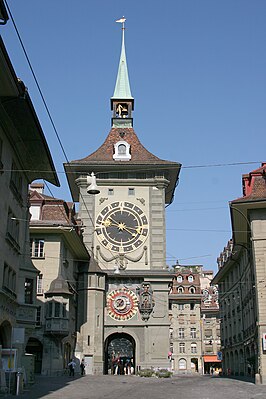 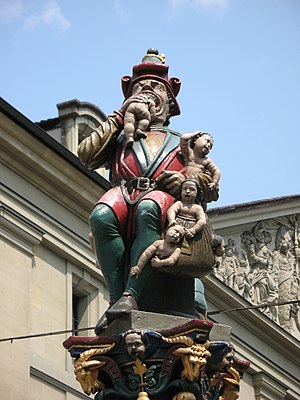 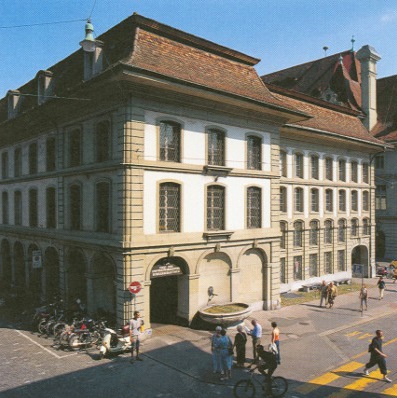 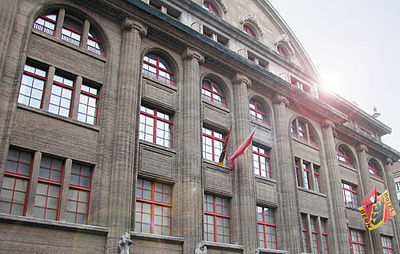 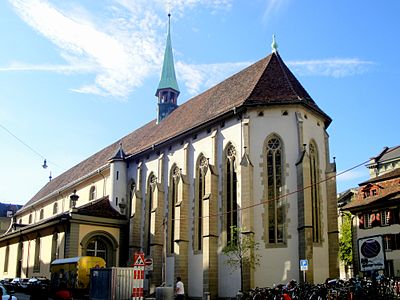 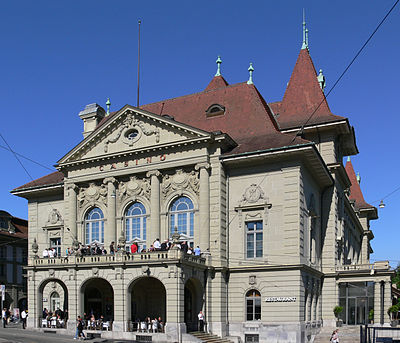 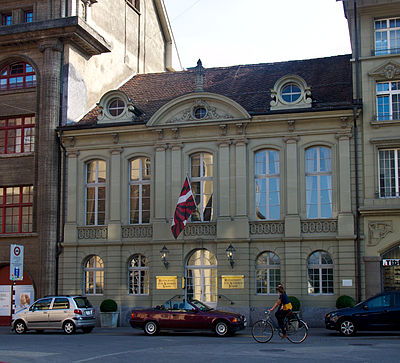 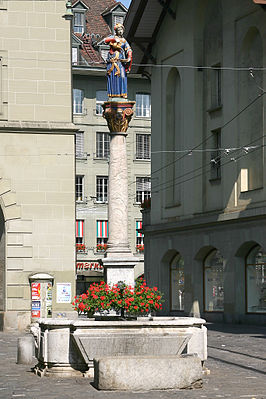 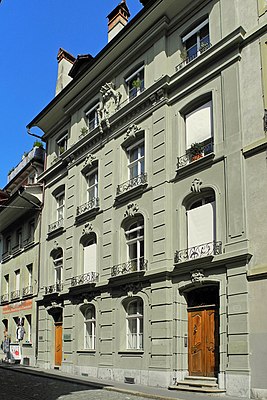 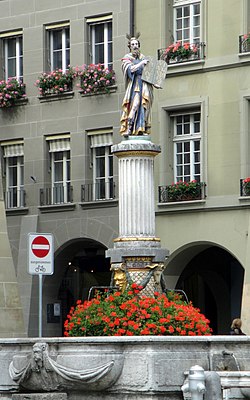 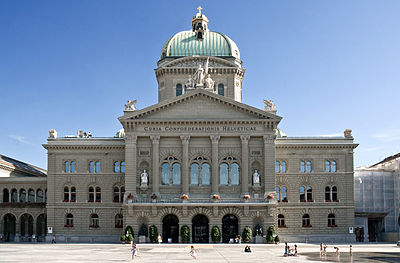 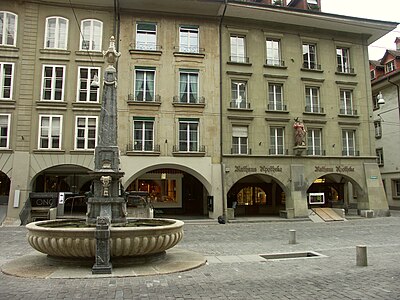 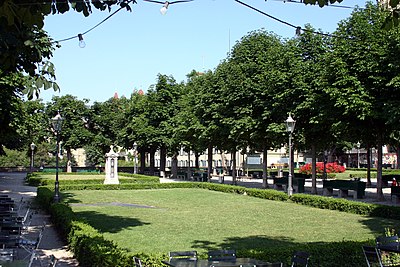 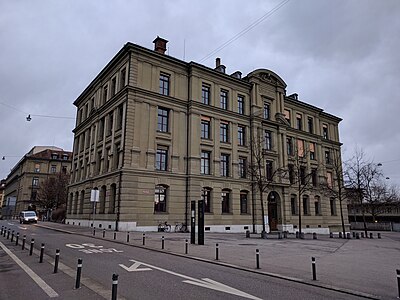