The nunnery was founded in 1889 in Prague and was raised to the rank of an abbey in 1893. St. Gabriel’s was the first women’s community to join the Beuronese Congregation within the Benedictine Confederation. After World War I, the predominantly German-speaking community relocated to the castle at Bertholdstein in Styria.

In 1942, the nunnery was commandeered by the National Socialists; the nuns were expelled and could not return until 1946.

Today, the main duties of the community are making vestments and church embroidery and taking care of guests. 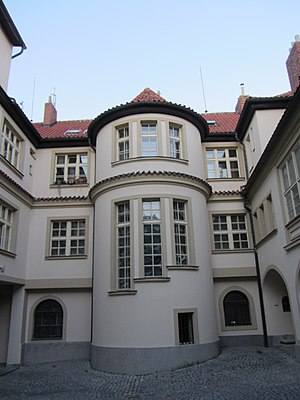 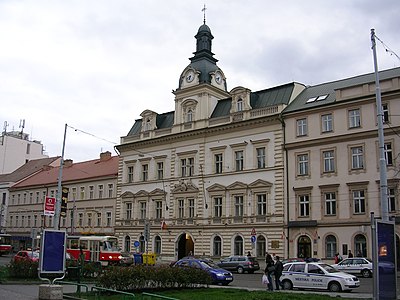 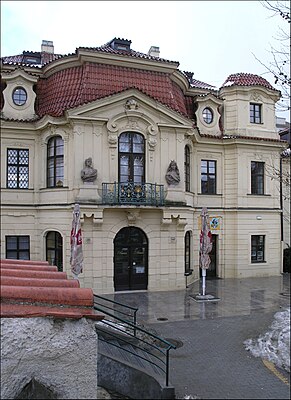 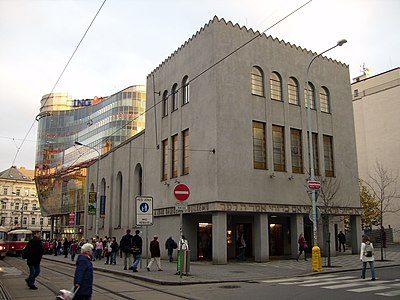 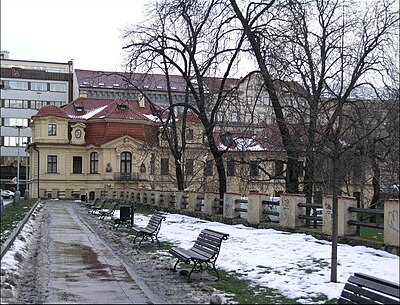 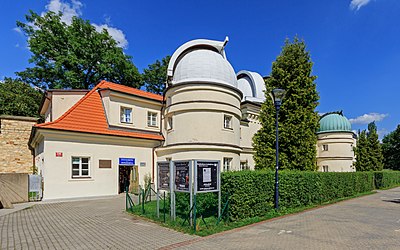 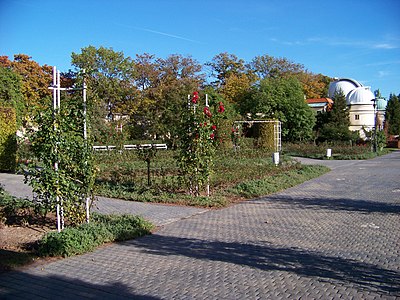 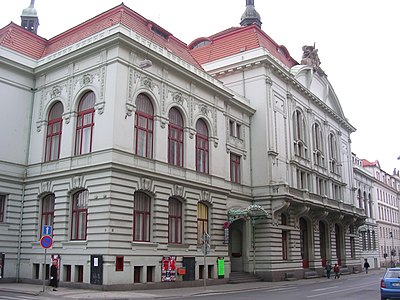