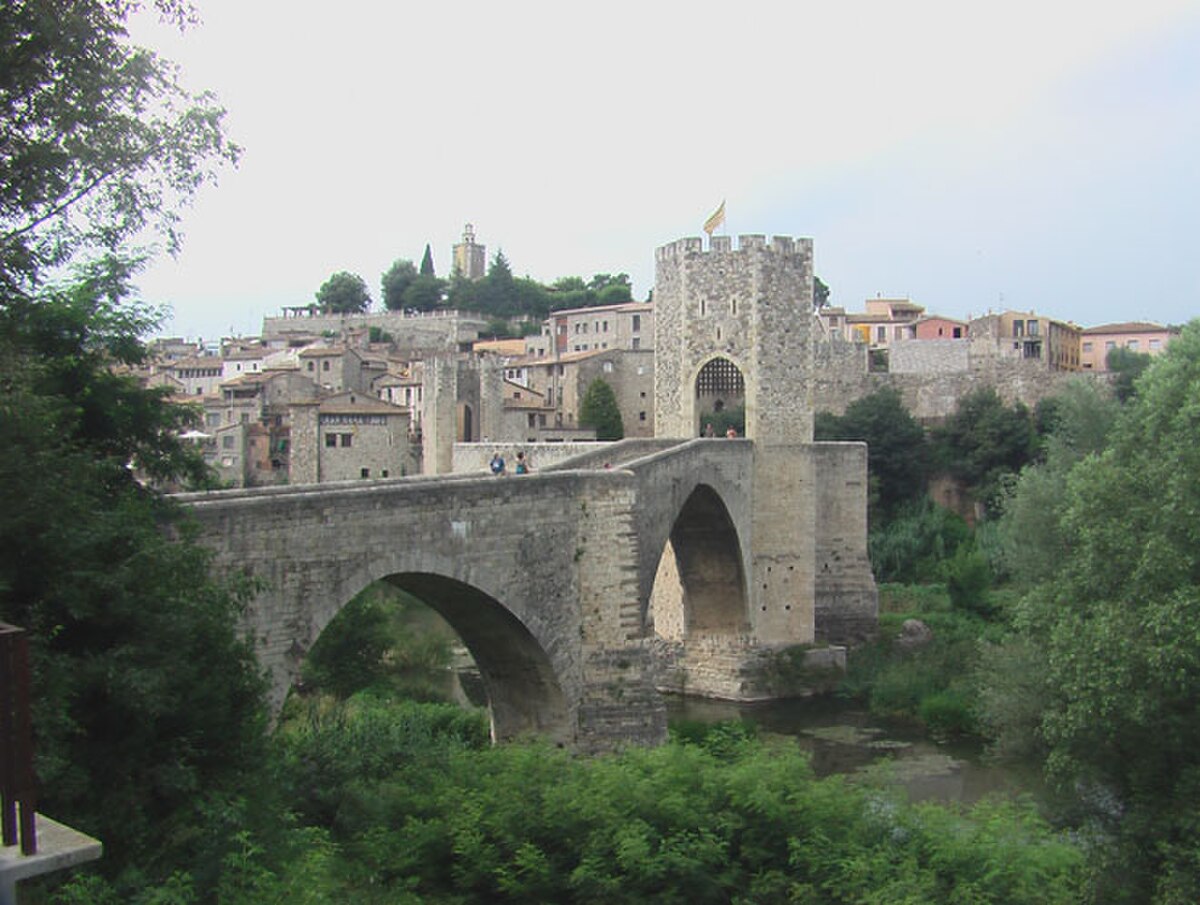 Besalú (Catalan pronunciation: [bəzəˈlu]) is a town in the comarca of Garrotxa, in Girona, Catalonia, Spain.

The town's importance was greater in the early Middle Ages, as capital of the county of Besalú, whose territory was roughly the same size as the current comarca of Garrotxa but sometime extended as far as Corbières, Aude, in France. Wilfred the Hairy, credited with the unification of Catalonia, was Count of Besalú. The town was also the birthplace of Raimon Vidal, a medieval troubadour. 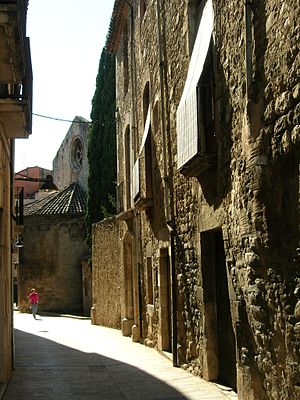 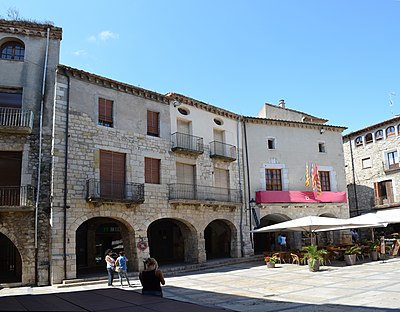 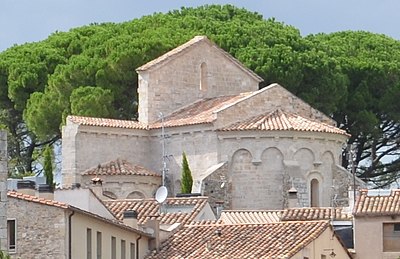 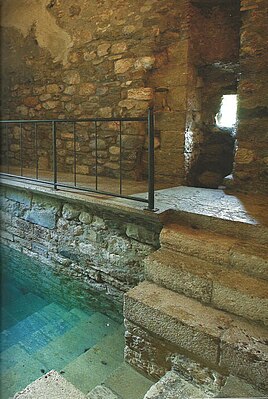 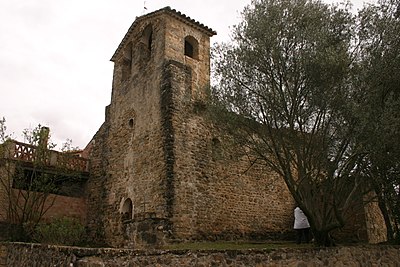 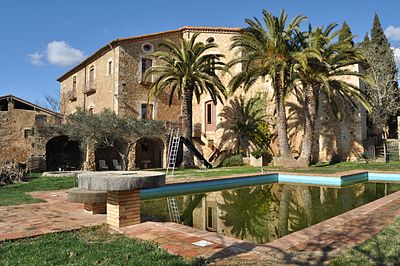 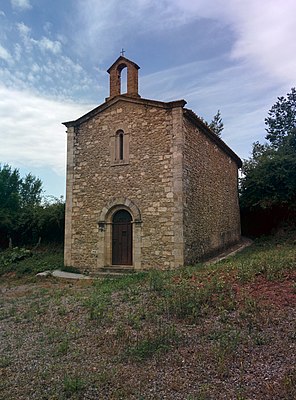 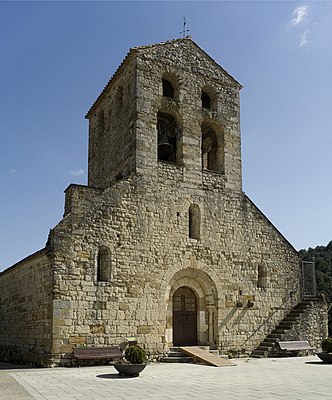 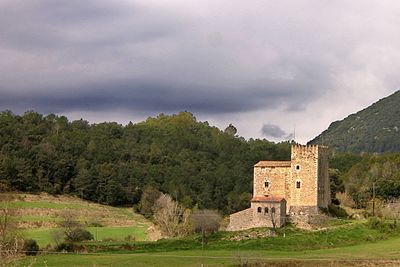