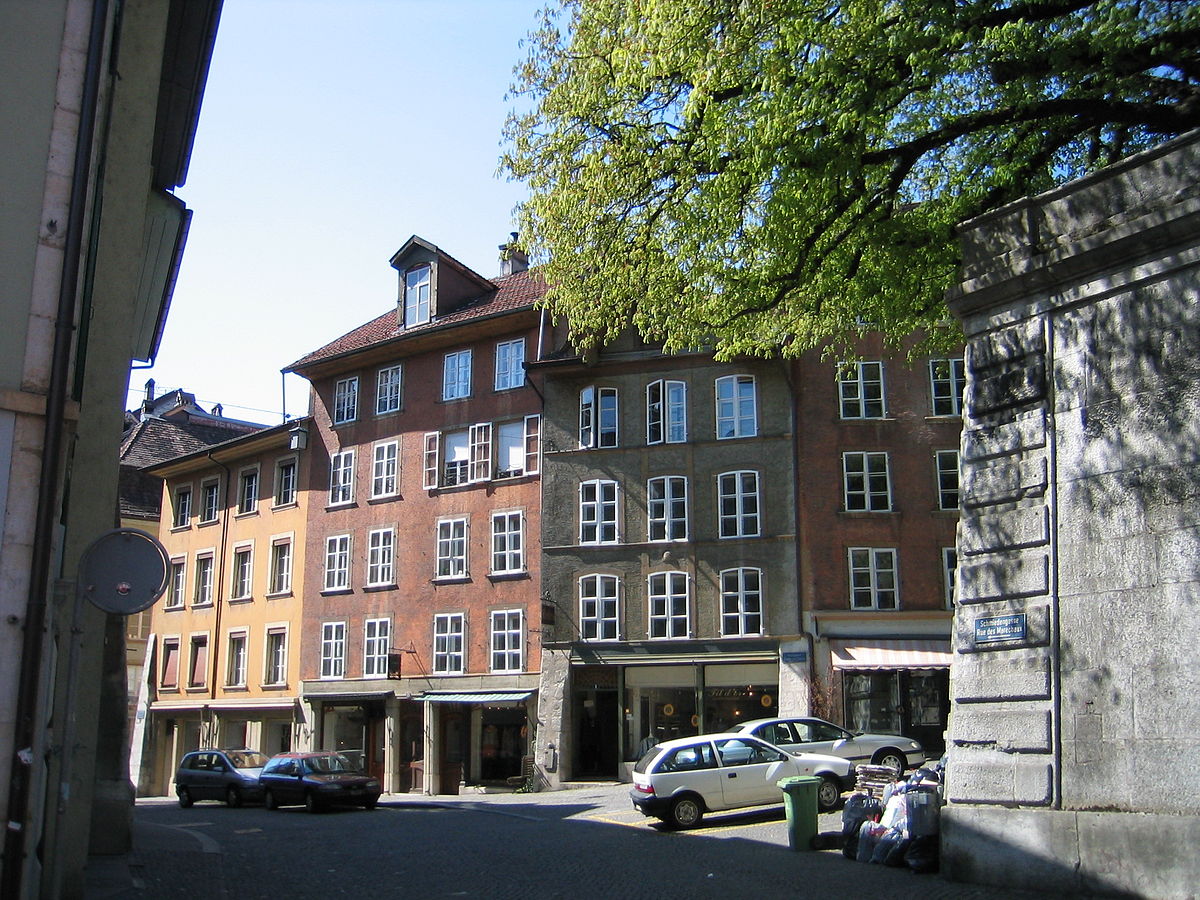 Biel/Bienne (official bilingual wording; German: [biːl]; French: [bjɛn]; Italian: Bienna, Romansh: Bienna, Latin: Belna) is a town and a municipality in the Biel/Bienne administrative district in the canton of Bern in Switzerland.

Biel/Bienne lies on the language boundary between the French-speaking and German-speaking parts of Switzerland, and is throughout bilingual. Biel is the German name for the town, Bienne its French counterpart. The town is often referred to in both languages simultaneously. Since 1 January 2005, the official name has been "Biel/Bienne". Until then, the city was officially named Biel. 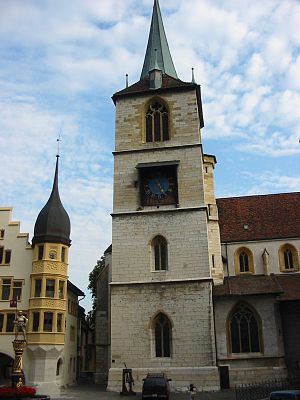 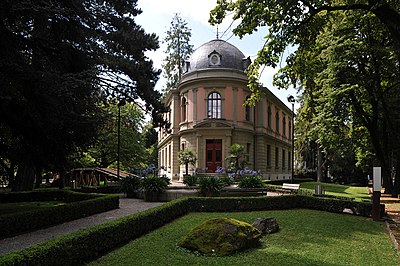 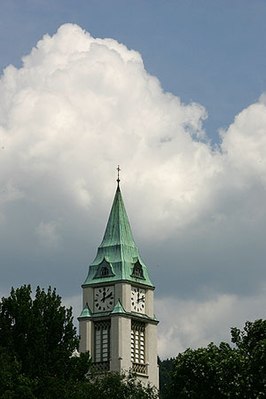 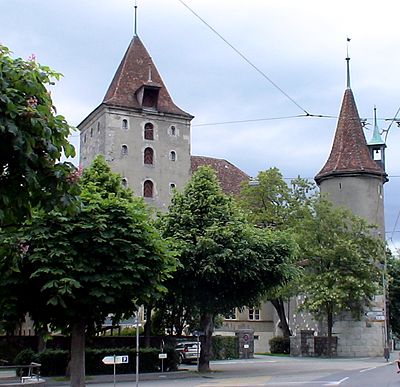 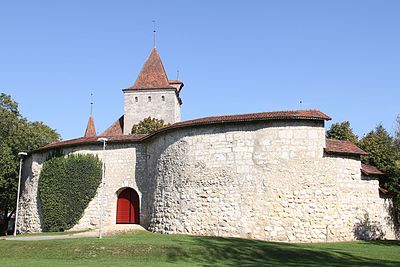 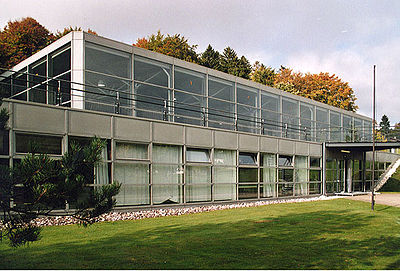 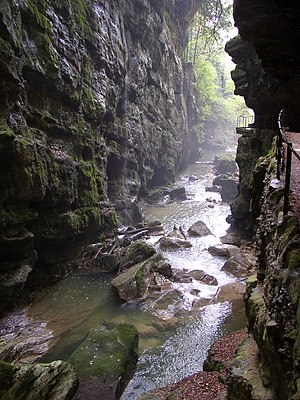 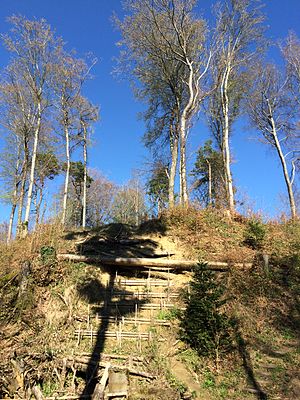 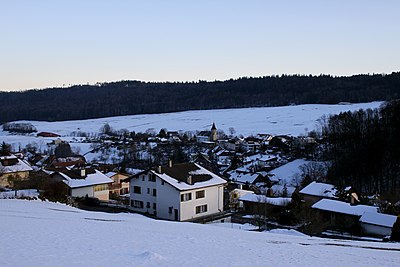 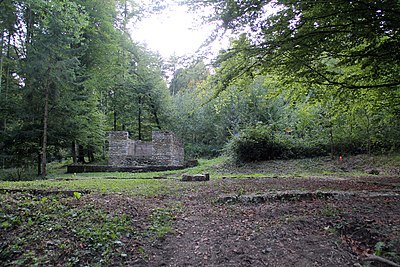 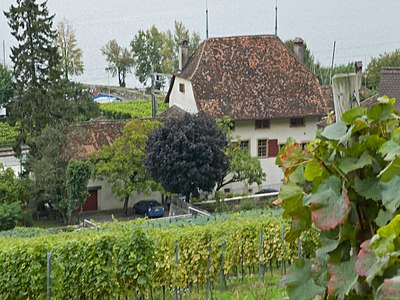 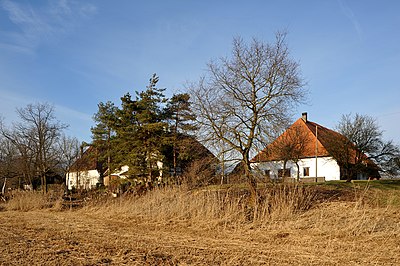 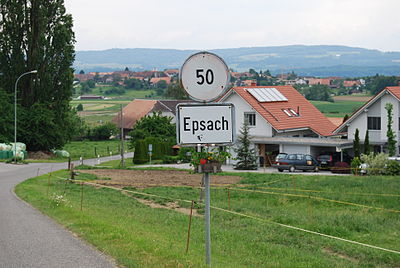 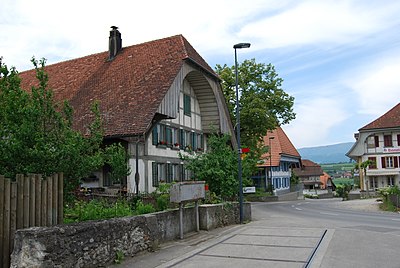 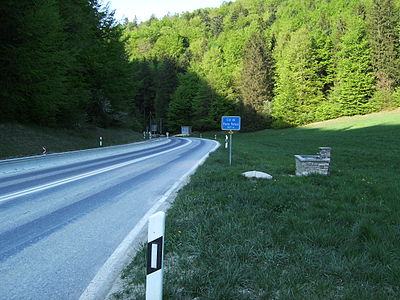 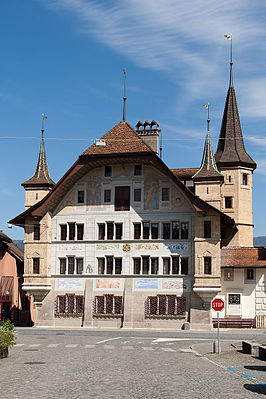 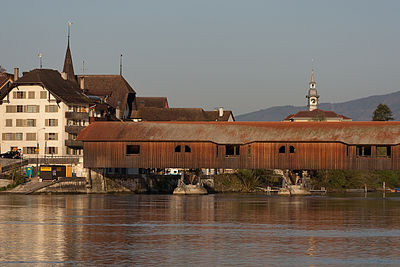 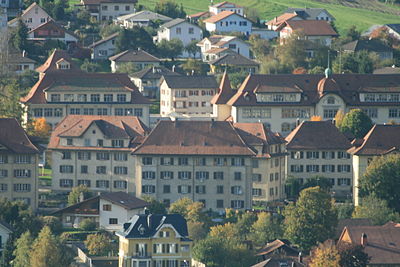 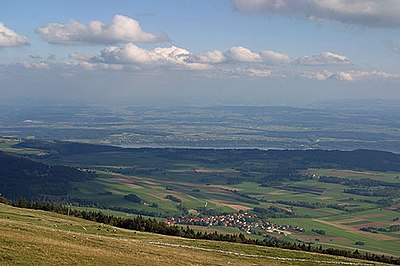 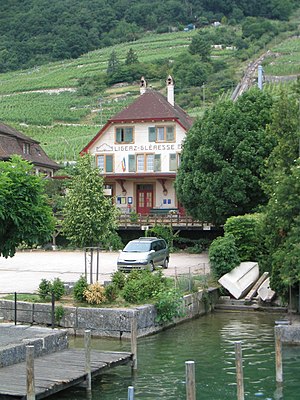 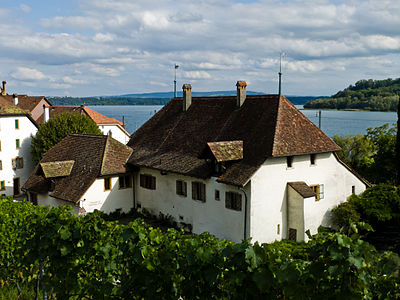 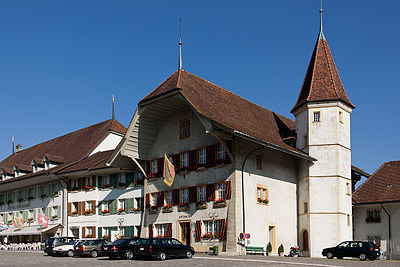 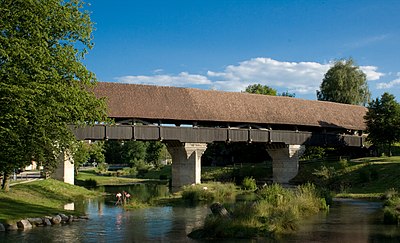 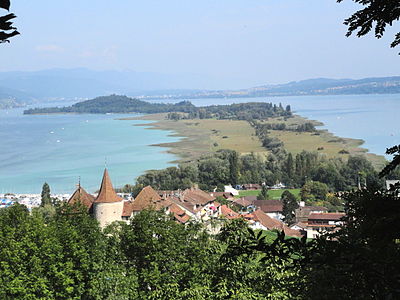 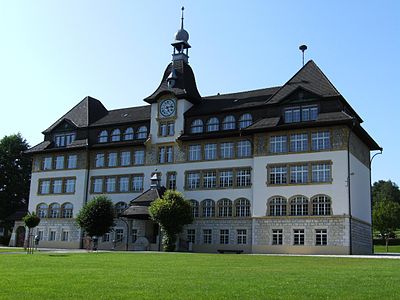 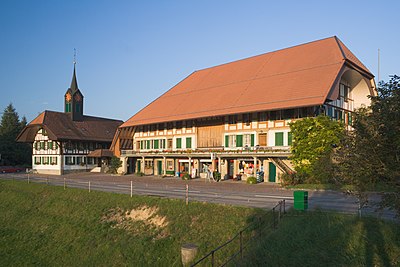