The Billiou–Stillwell–Perine House is a Dutch Colonial structure and the oldest standing building on Staten Island, New York.

The house was originally built by Pierre Billiou, a Huguenot who arrived at New Amsterdam fleeing religious persecution in Europe in 1661. He founded Oude Dorp (Old Town) in the same year, and subsequently received a land grant on Staten Island, erecting the original stone section of the house about 1662. His daughter Martha (1652–1736) inherited the property and resided there with her husband, Thomas Stillwell (1651–1705), and later with her second husband, Rev. David de Bonrepos (1654–1734). She married Rev. de Bonrepos in 1711. 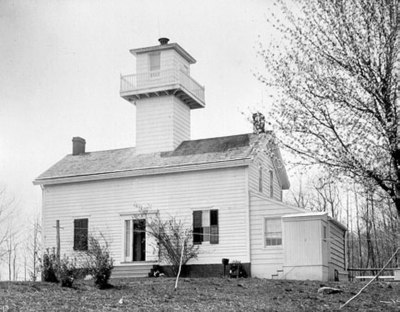 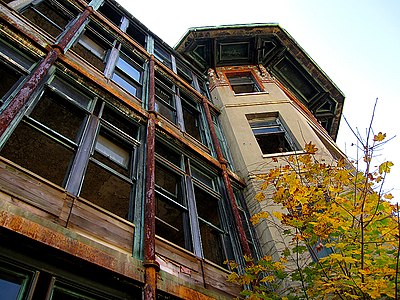 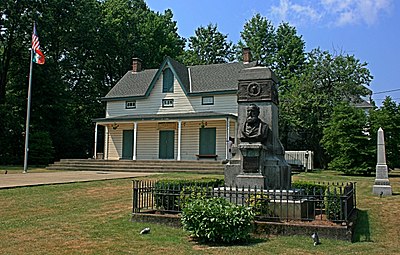 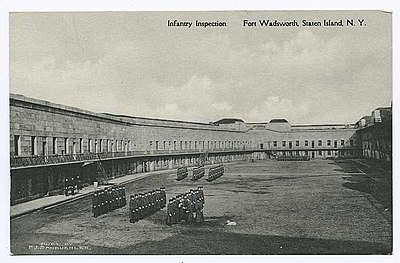 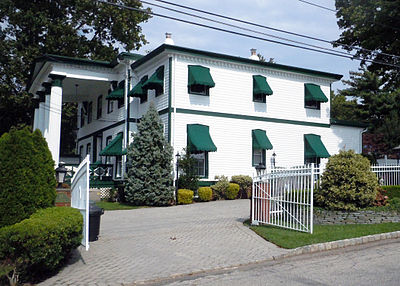 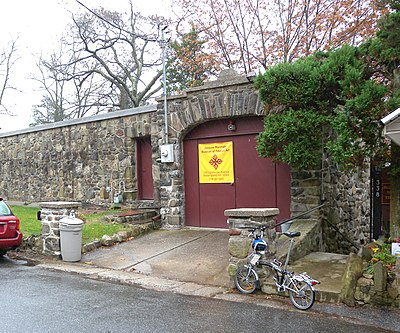 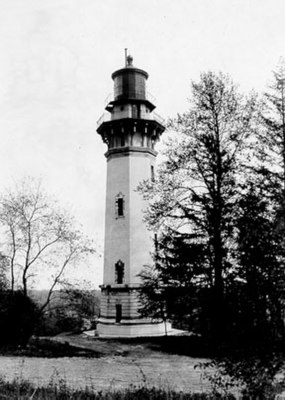 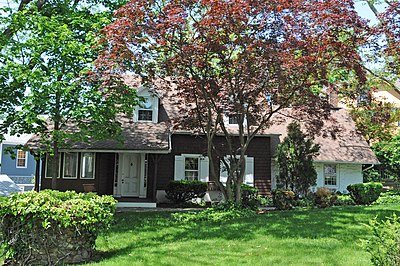 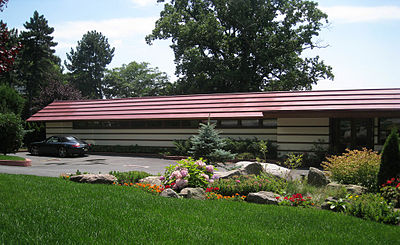 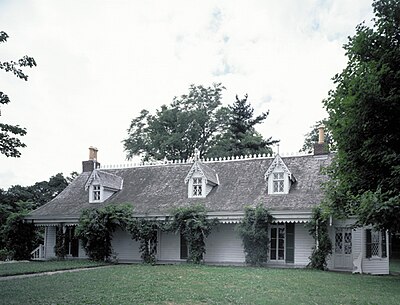 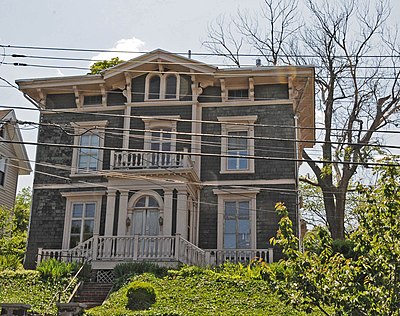 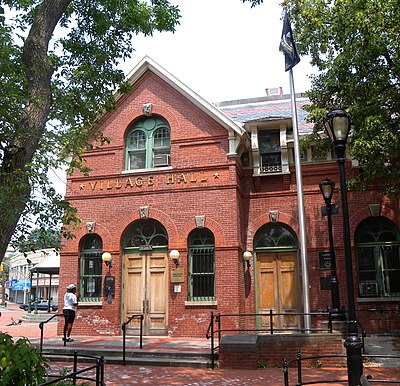 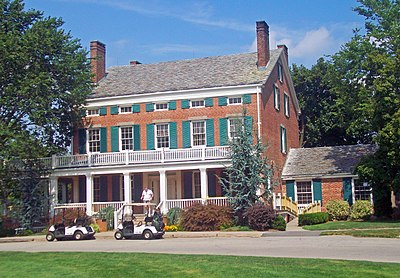 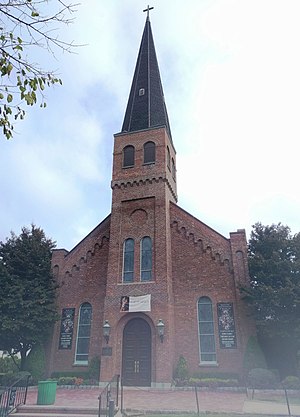 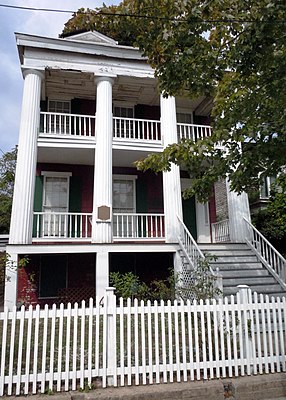 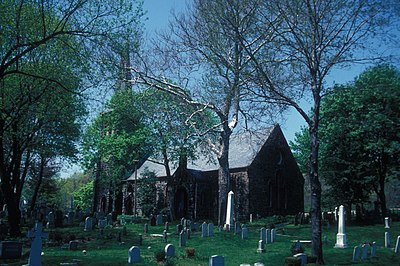 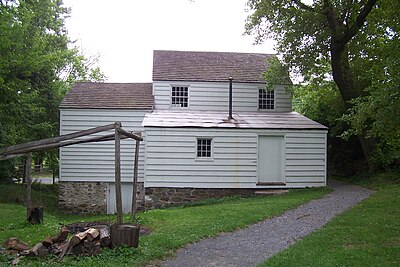 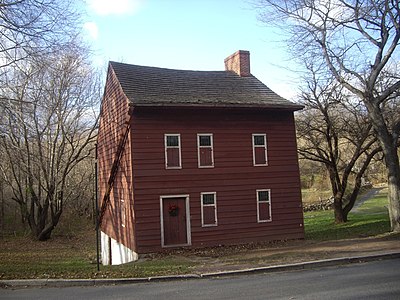 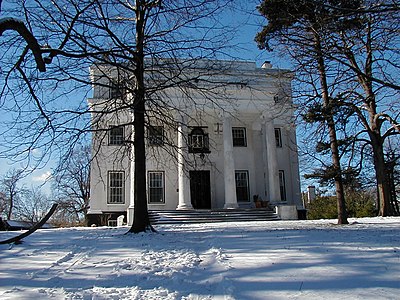 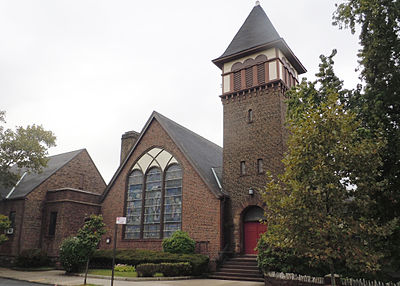 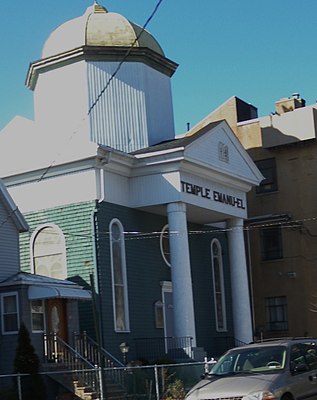 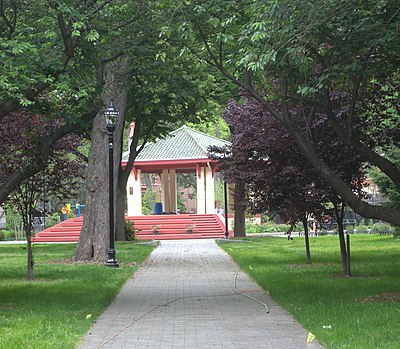 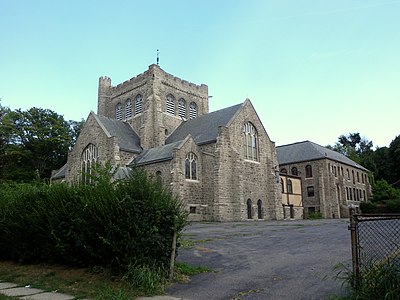