Bistrița Monastery (Romanian: Mănăstirea Bistrița, pronounced [ˈbistrit͡sa] ( listen)) is a Romanian Orthodox monastery located in Bistrița village, Costeşti Commune, Vâlcea County, Romania. Initially build between 1492 and 1494 by the Craiovești boyars, it was destroyed in 1509 by Mihnea cel Rău and subsequently rebuilt between 1515 and 1519 by the Craiovești. The monastery was rebuilt for a third time between 1846 and 1855, following the damage sustained during the 1838 earthquake. The new church was painted by Gheorghe Tattarescu. 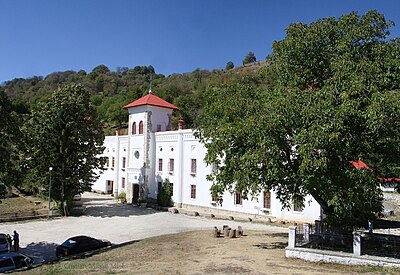 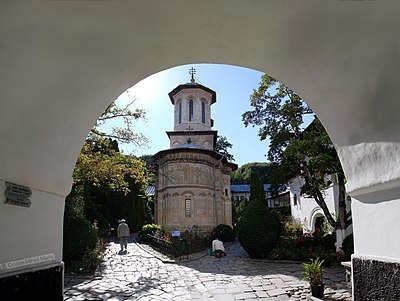 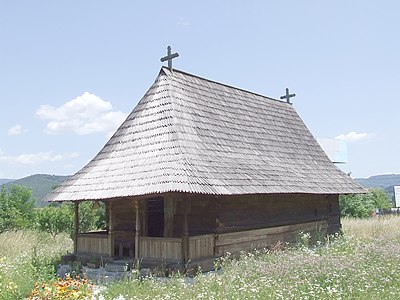 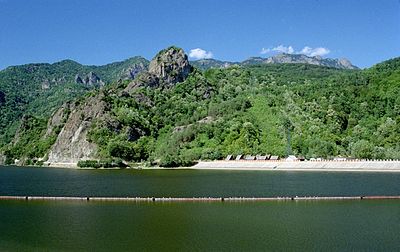 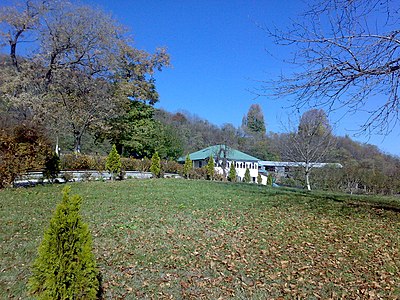 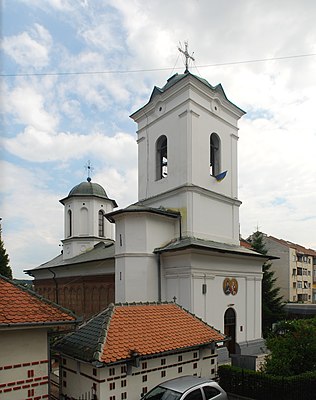 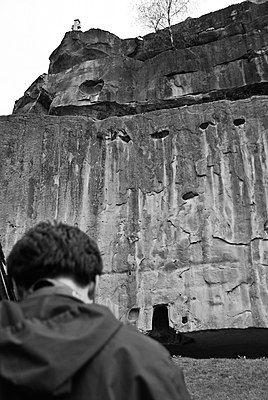