The Blanchard-Upton House is a historic house at 7 Hearthstone Place in Andover, Massachusetts. It is a First Period 2.5 story saltbox, which is distinctive for having an integral leanto section rather than one that was added after other parts of the house. The exact date of its construction is not known: it was probably built by Thomas Blanchard, a cordwainer, sometime between 1699, when he bought the land, and 1740, when he died. There are some features that are suggestive of a later construction date, but these may also have been the result of alterations by Blanchard or his son, who inherited the property. 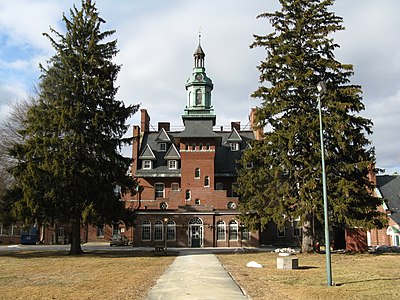 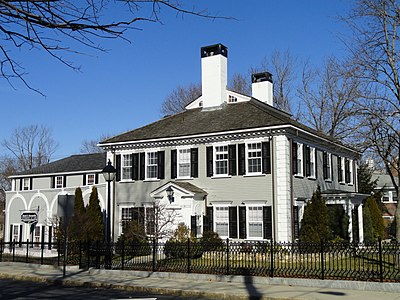 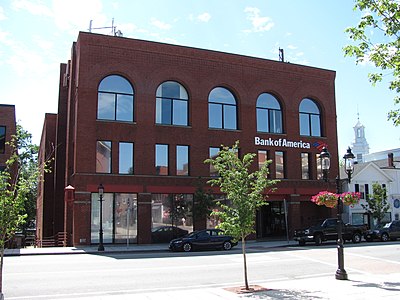