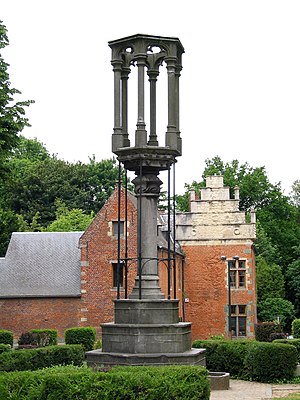 Braine-le-Château (in Walloon : Brinne-Tchestea; in Dutch : Kasteelbrakel) is a Walloon municipality located in the Belgian province of Walloon Brabant. On January 1, 2006, Braine-le-Château had a total population of 9,446. The total area is 22.70 km² which gives a population density of 416 inhabitants per km².

Braine-le-Château is a medieval village in which remain many buildings from the Middle Ages. Among them are the pillory (1521), the village mill (c. 1200) and the Maison du Bailli (c. 1535). 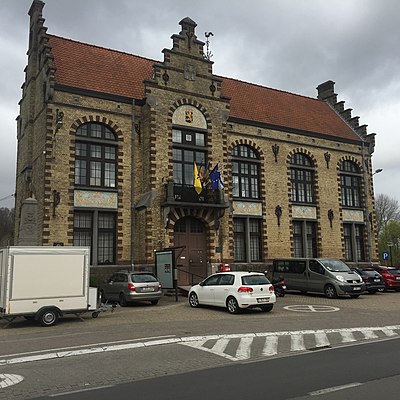 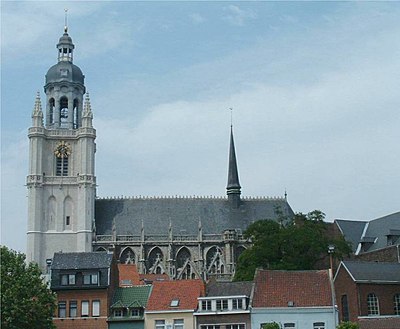 Panorama of the Battle of Waterloo 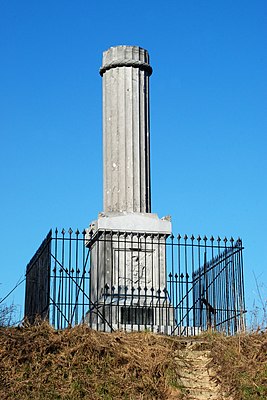 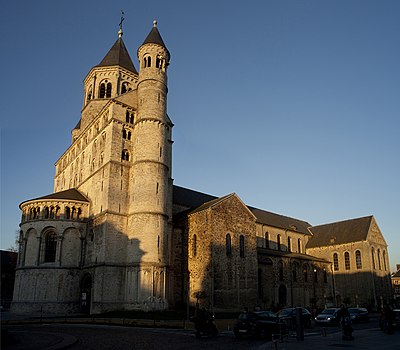 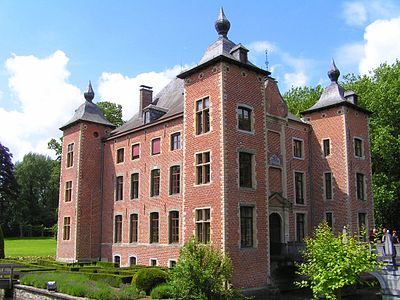 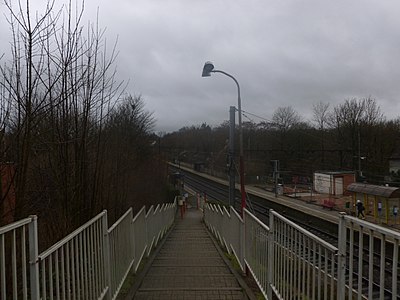 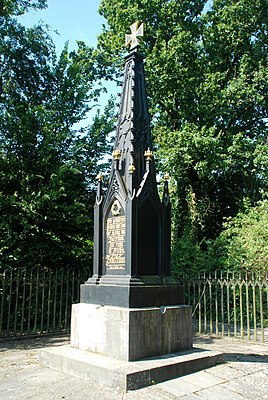