The Broad Street United Methodist congregation traces its history to 1836, when Methodists met for worship in the Bradley County Courthouse in Cleveland. From 1836 until 1893, when the church's current building was completed, the congregation was based at four different sites in the city. It was known at one time as Lea Street Methodist Episcopal Church. 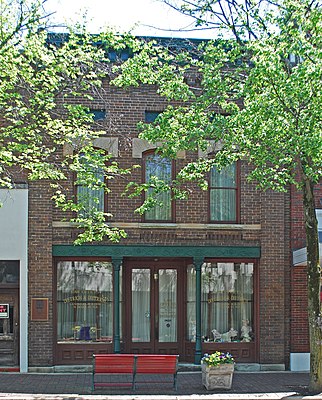 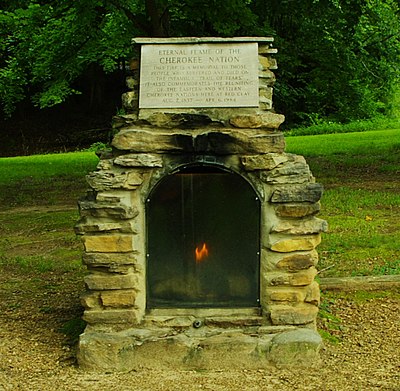 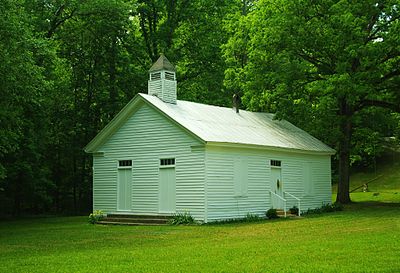 Chattanooga School for the Arts & Sciences