The Brown House in McDonough, Georgia, at 71 Macon Street (U.S. 23 and Georgia Route 42), was built in 1883. It was listed on the National Register of Historic Places in 1991. It has also been known as the Brown House Hotel.

A small house on the property was built in 1826. The second story and the two-story portico were added as part of a major expansion in 1883, when it was owned by Mrs. Asa Brown. It served as a hotel from some time around 1874 to 1883, until some later date.

It is also a contributing building in the McDonough Historic District. It now houses the Genealogical Society and Family Research Library. 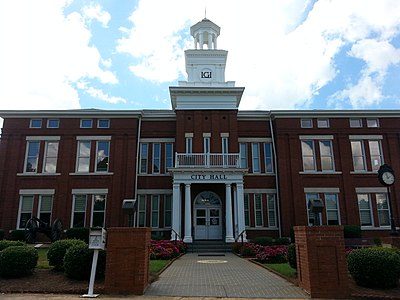 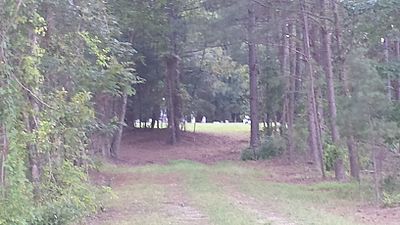 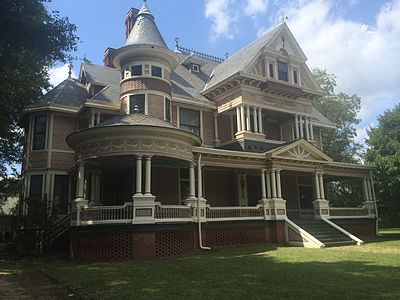 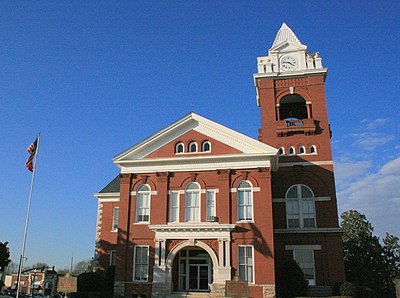 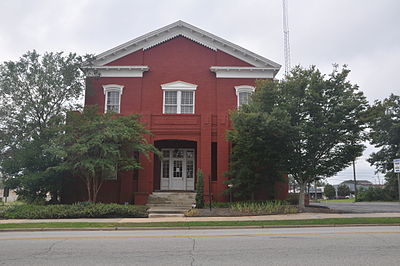 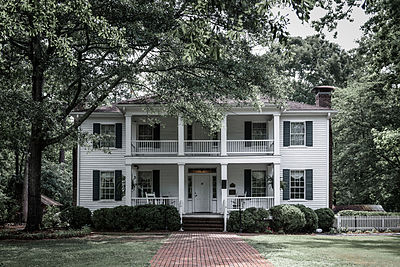 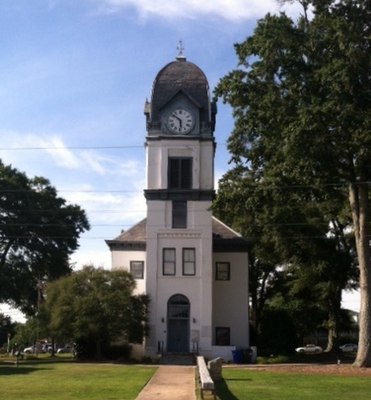 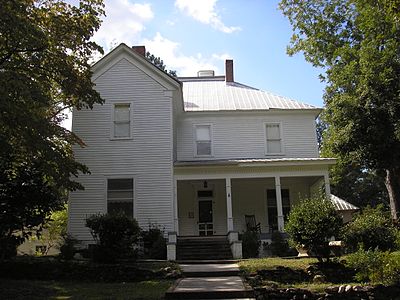 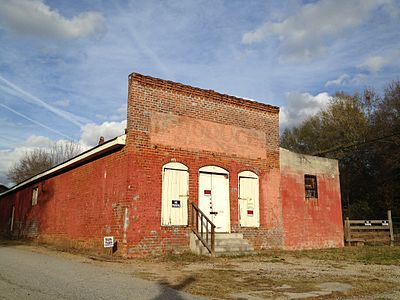 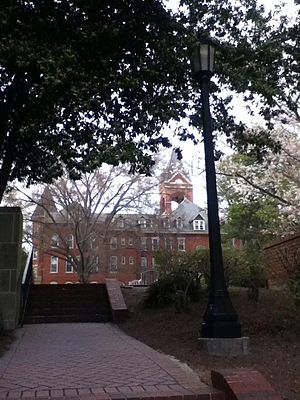 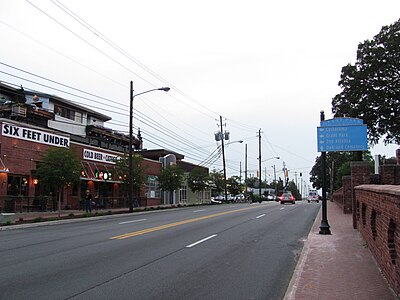 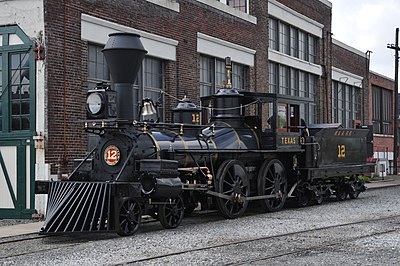 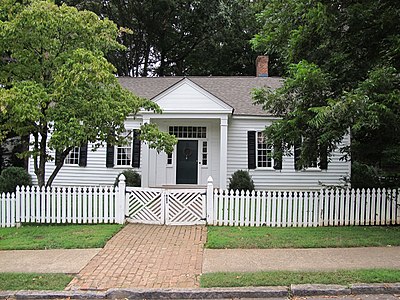 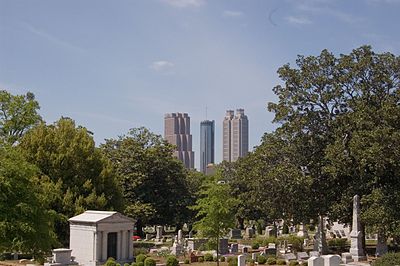