Bužim Castle (Bosnian: Tvrđava Bužim, Stari grad Bužim, lit. "Old City of Bužim") is a castle in the Bužim municipality in northwestern Bosnia and Herzegovina. The castle was built during the 12th century, and is located at 325 metres (1,066 ft) above sea level. It was the second-biggest medieval castle in Cazinska krajina, after Bihać. The castle is an example of renaissance architecture, and served as both a military hill fort and a residence for the nobility. Bužim Castle and a nearby old mosque are protected as national monuments in Bosnia and Herzegovina. 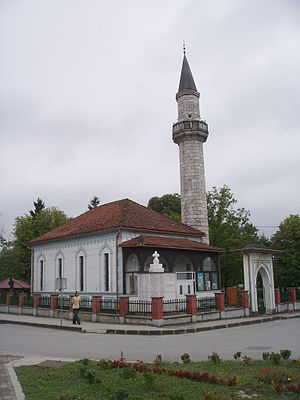 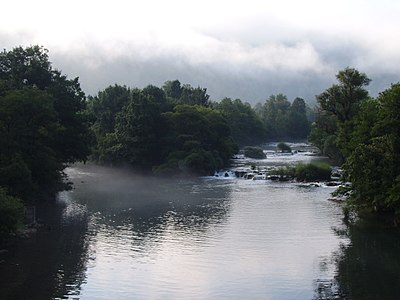 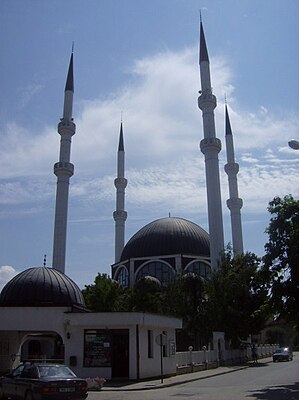 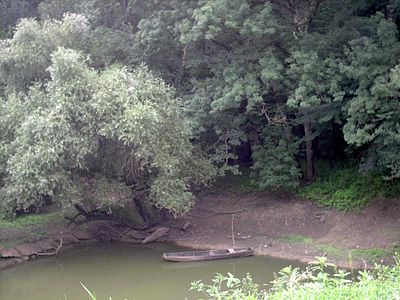 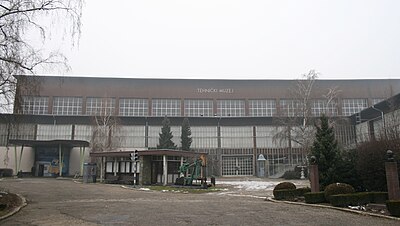 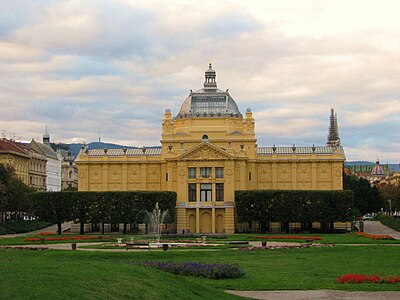 Basilica of the Heart of Jesus, Zagreb 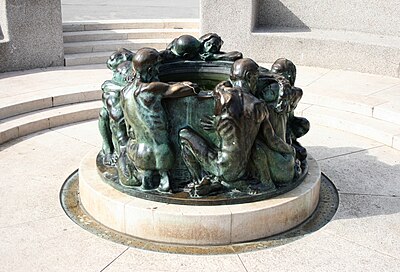 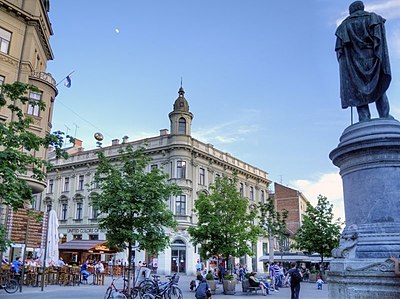