Cabo de Gata-Níjar Natural Park in the southeastern corner of Spain is Andalusia's largest coastal protected area, a wild and isolated landscape with some of Europe's oldest geological features. Spain's southeast coast, where the park is situated, is the only region in mainland Europe with a true hot desert climate (Köppen climate classification: BWh). 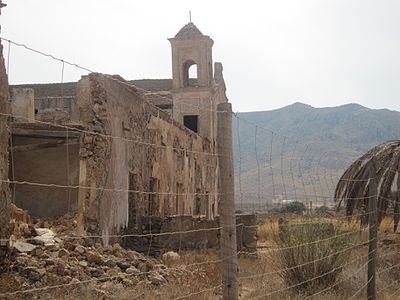 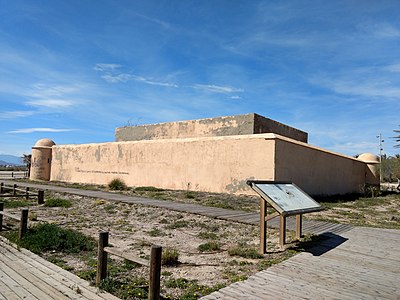 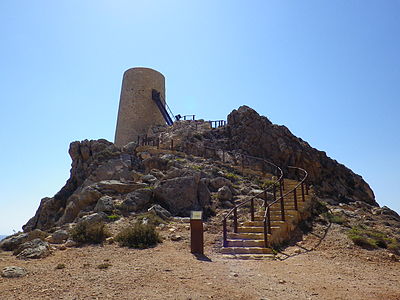 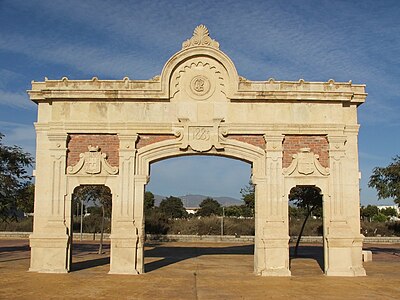 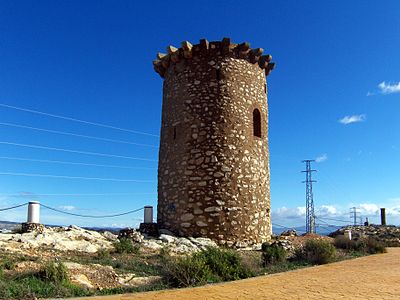 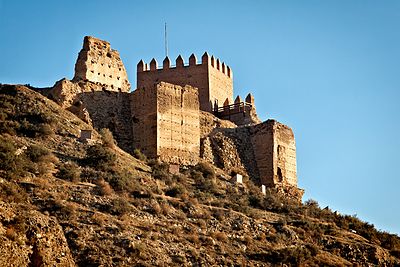 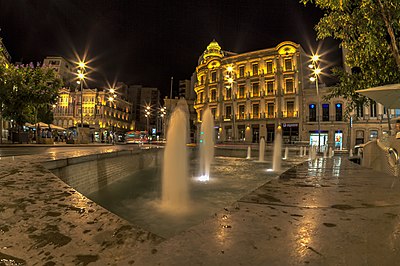 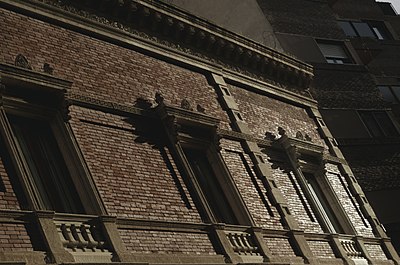 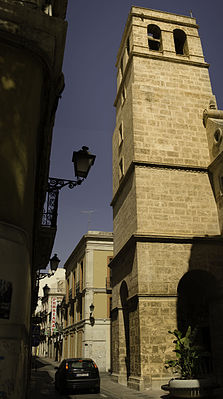