Rice Terraces of the Philippine Cordilleras

Baroque Churches of the Philippines 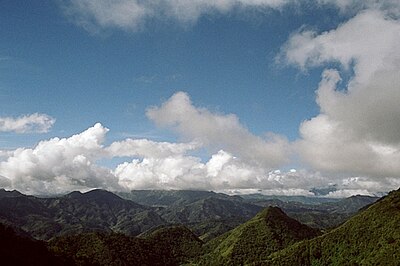 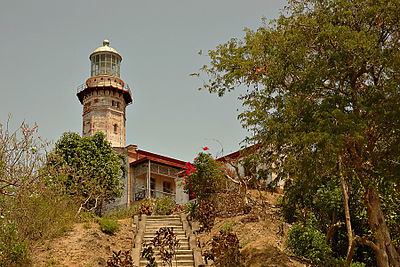 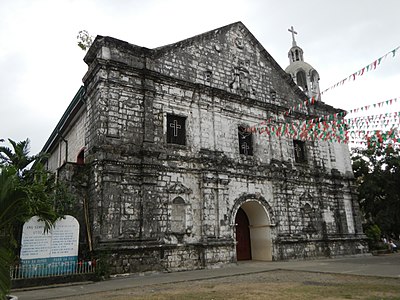 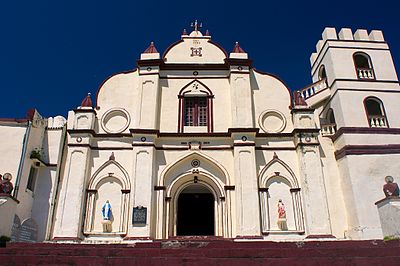 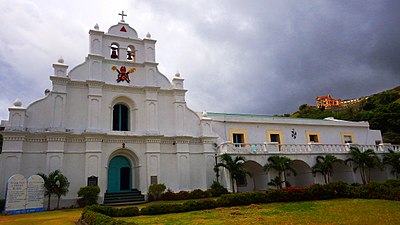 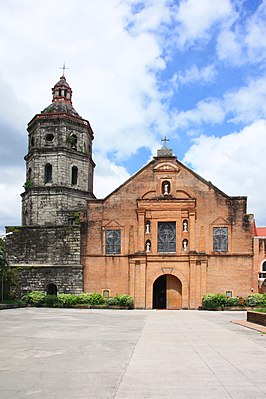