Calvary Episcopal Church, located at 102 North Second Street at Adams Avenue, in Memphis, Tennessee, in the United States, is an historic Episcopal church, founded August 6, 1832 by the Rev. Thomas Wright. The nave (consecrated May 12, 1844) is the oldest public building in continuous use in the city of Memphis and was designed by Calvary's second Rector, The Rev. Philip Alston. There were several later additions: a tower in 1848, the chancel in 1881, the Parish Hall in 1903, and the Education Building in 1992. As Calvary Episcopal Church and Parish House, it was listed on the National Register of Historic Places in 1982. 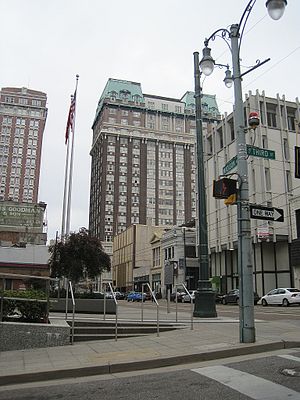 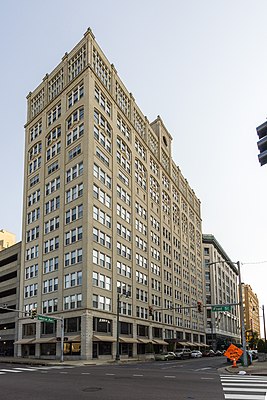 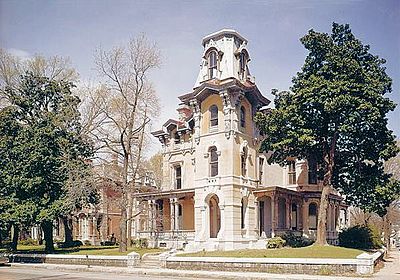 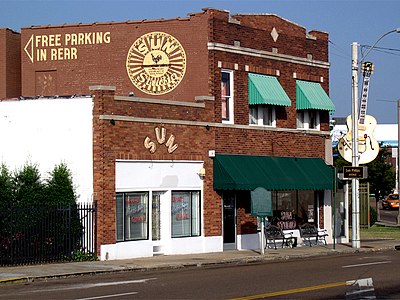