Calvi (French: [kal.vi]; Corsican: [ˈkalvi]) is a commune in the Haute-Corse department of France on the island of Corsica.

The 2nd Foreign Parachute Regiment (2ème REP) of the French Foreign Legion is based in the citadel of Calvi. 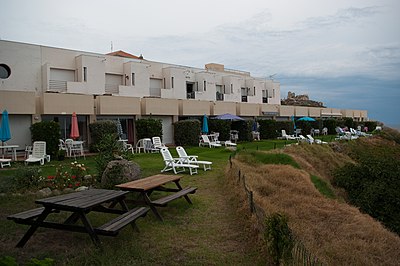 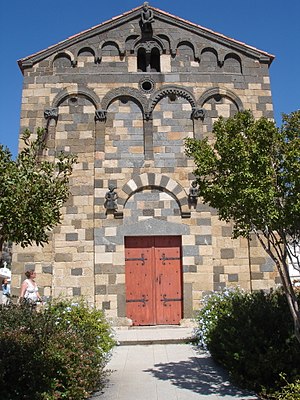 Church of the Trinity and San Giovanni 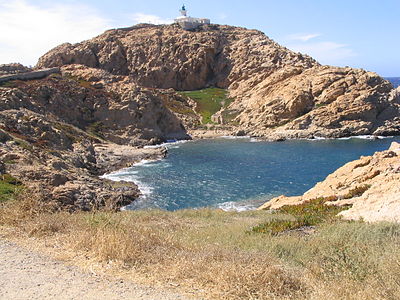 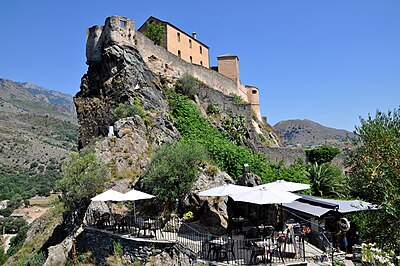 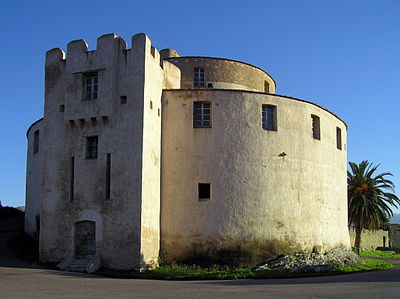