Historically, the station was, at one time, one of the busiest train stations in Canada, headquarters to the Canada Southern Railway and is currently owned by, and home to the North America Railway Hall of Fame. Since the CASO Station was acquired by the North America Railway Hall of Fame in 2005, the goal is to restore the station to its "illustrious state of the 1914-1925 eras" 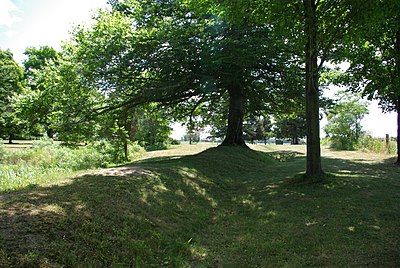 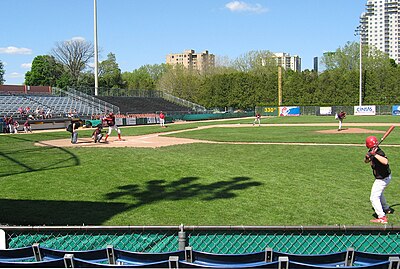 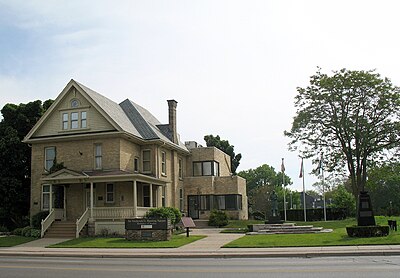 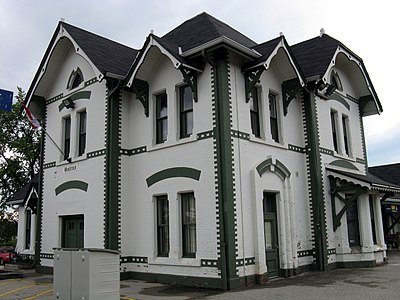 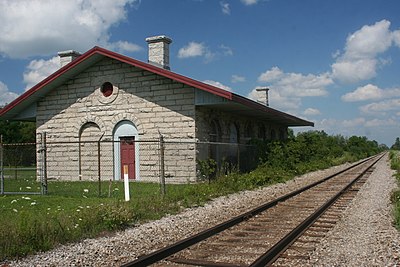 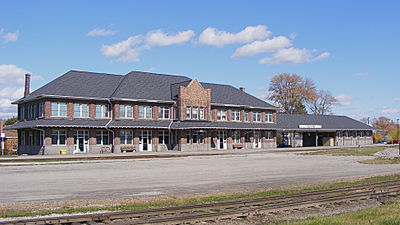 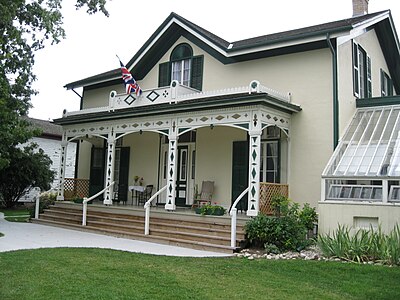 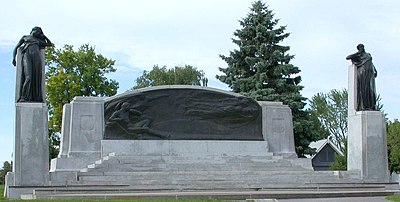 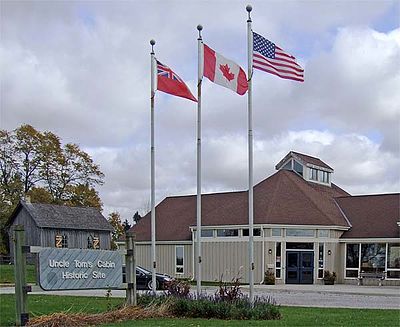 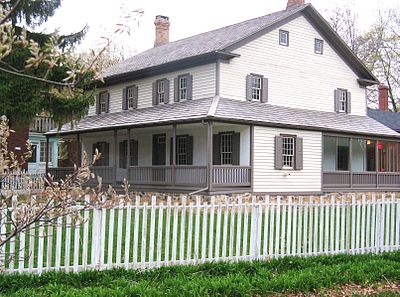