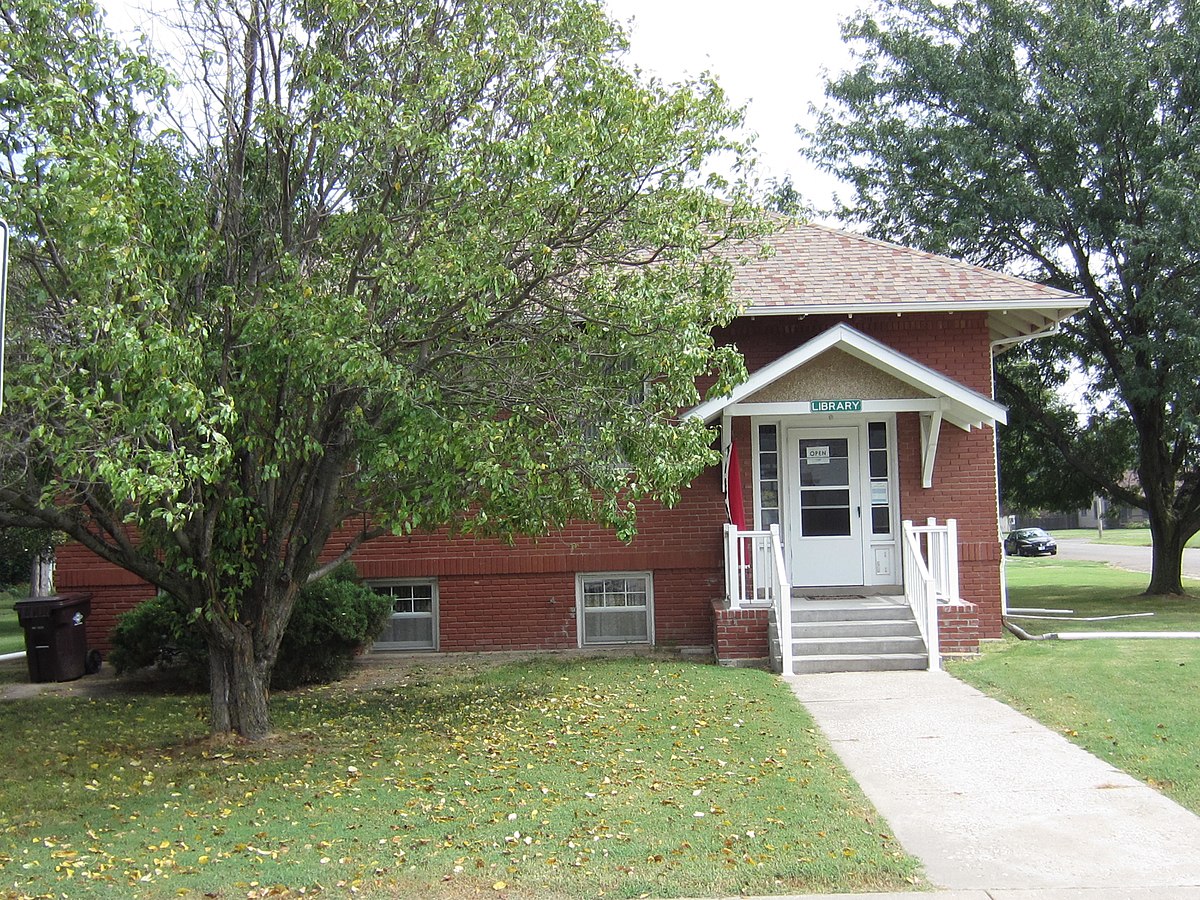 The library was built in 1921. It was the last Carnegie library built in the United States with Carnegie Foundation funding. The library was added to the National Register of Historic Places in 1987.

The community received $6,000 Carnegie Foundation funding in 1916; the library was completed in 1921. 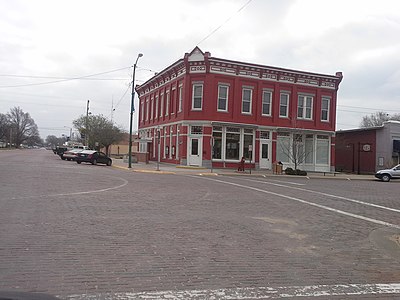 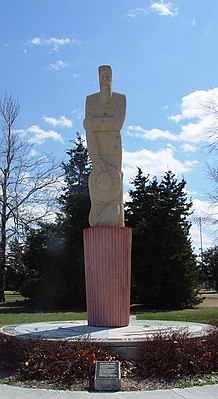 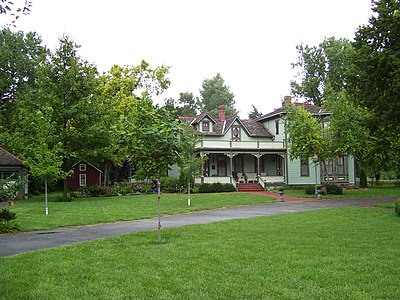 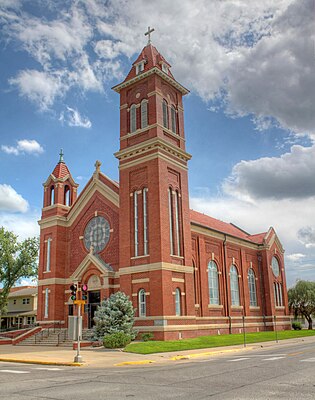 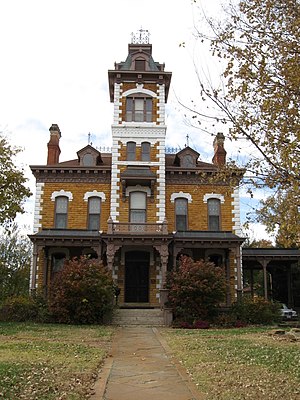 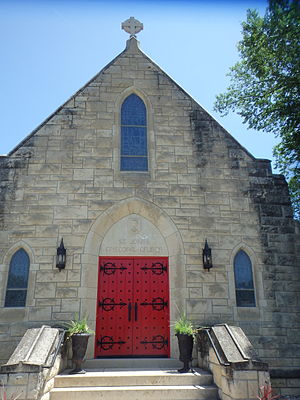 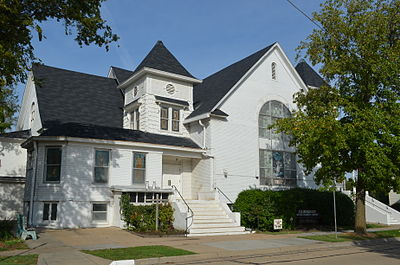 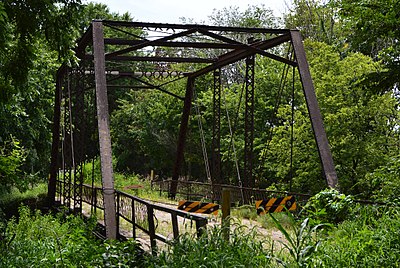