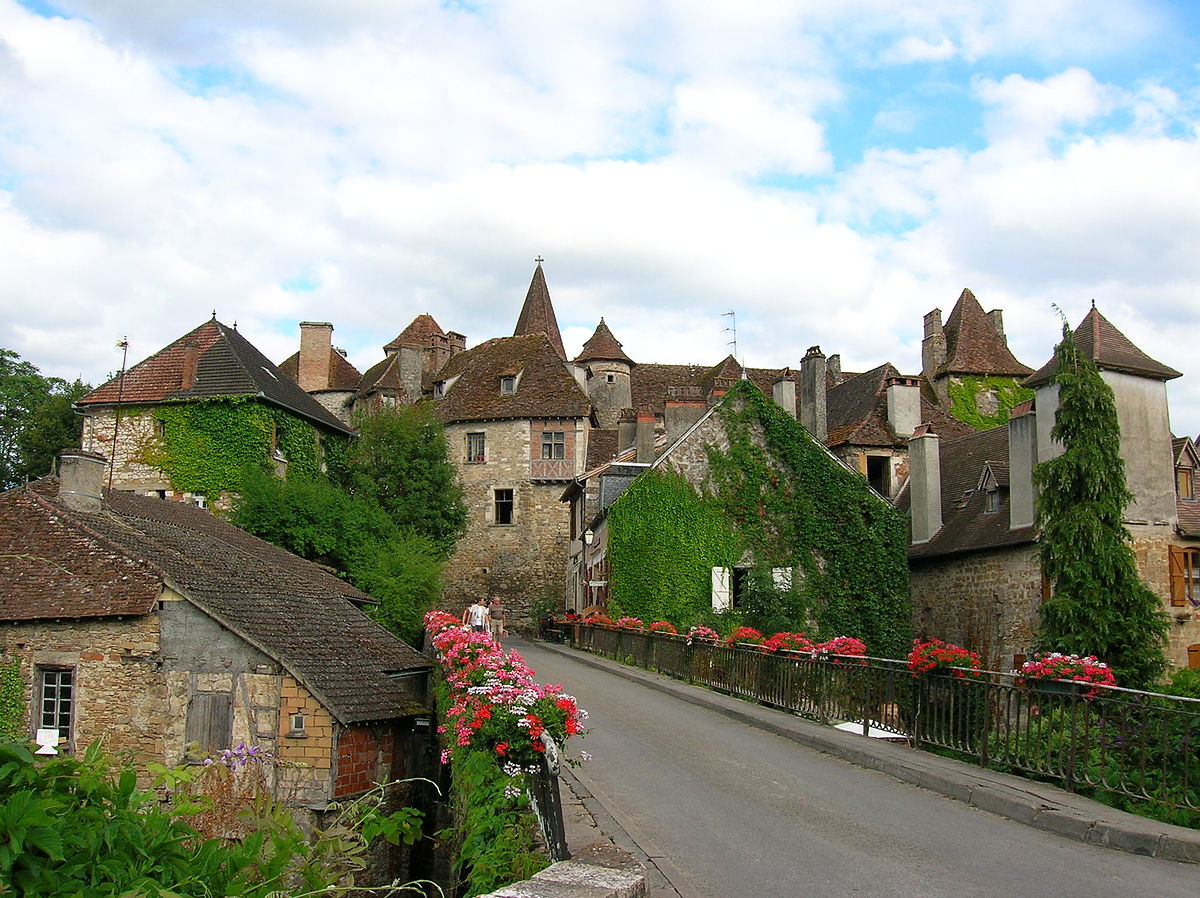 Carennac is a commune in the Lot department in south-western France.

Carennac belongs to the historical region of Quercy.

A village lies in the fertile valley of the Dordogne River, nestled under the barren, parched plateau locally named 'le Causse'. Its most remarkable landmarks are a medieval priory, combining an 11th-century church and cloister, and a 16th-century castle, in which famous author of The Adventures of Telemachus, François Fénelon, lived from 1681 to 1685. The church features a remarkable tympanum, and the cloister a 15th-century "mise au tombeau". 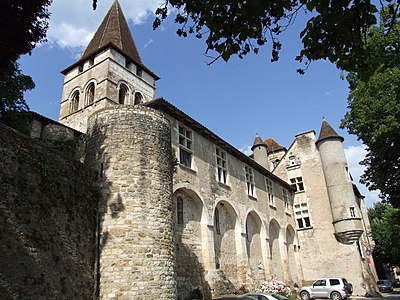 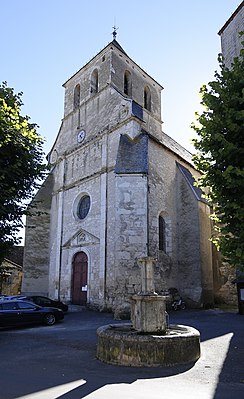 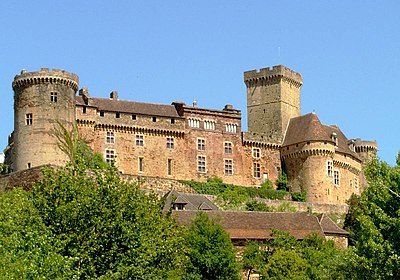 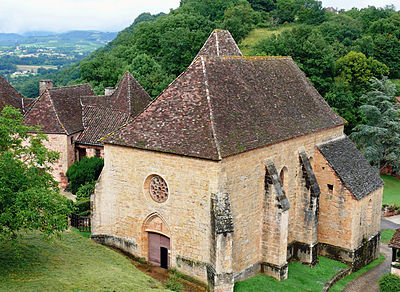 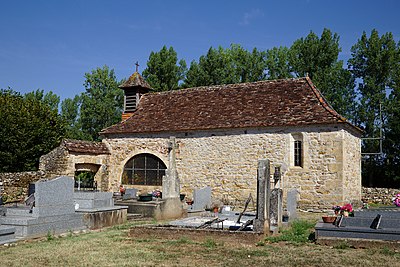 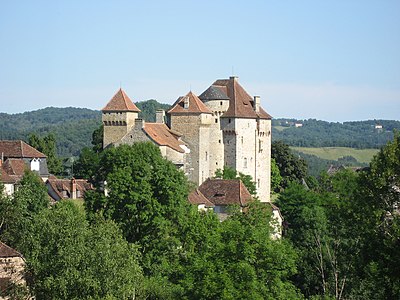 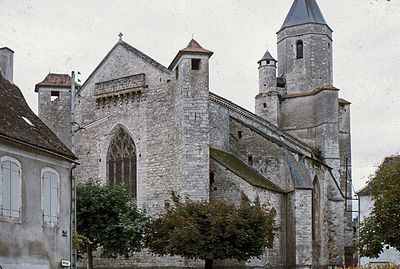 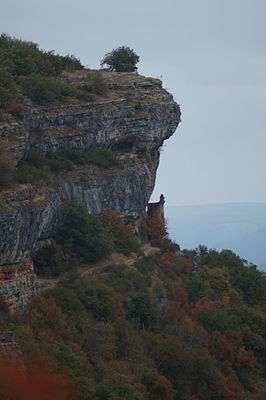 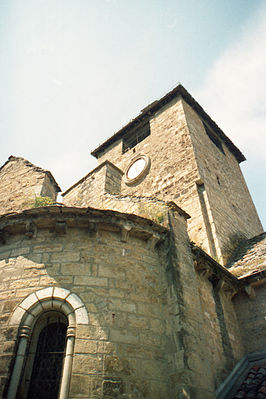 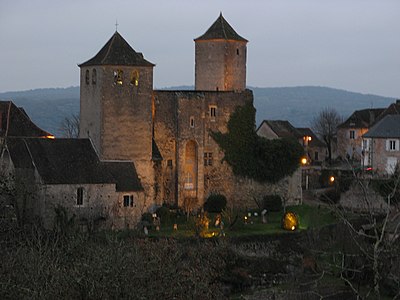 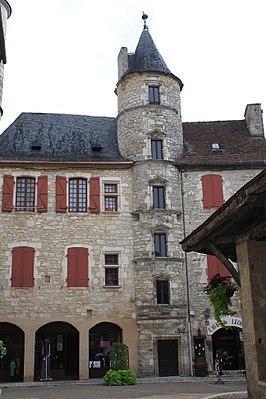 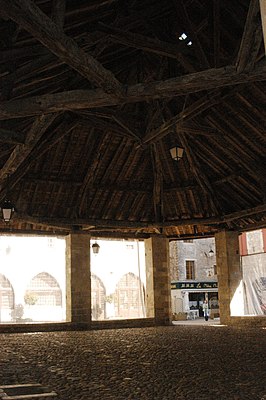 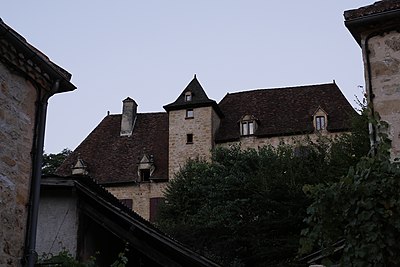 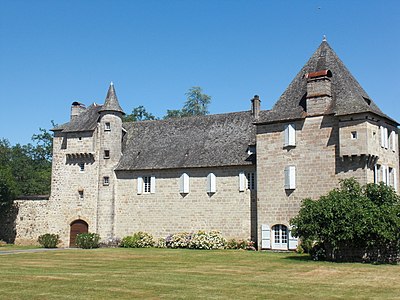 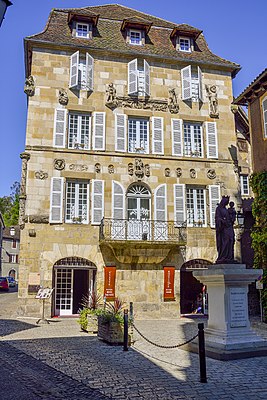