The construction started in 1857, with design of the Catalan master Antonio Fongivell. It was consecrated in 1874, dedicated to saint Joseph. In 1957 it was declared basilica minor and, that same year, National Sanctuary of Saint Joseph. 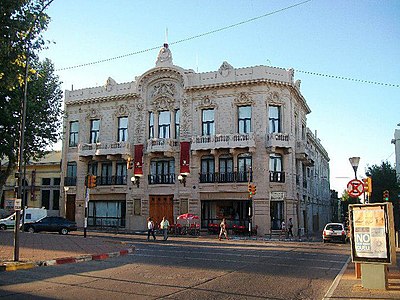 Cathedral of Our Lady of Guadalupe, Canelones 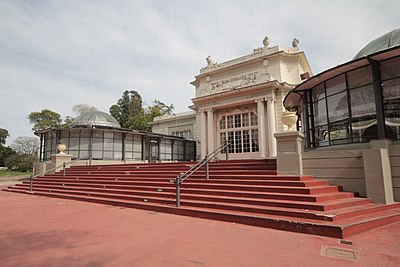 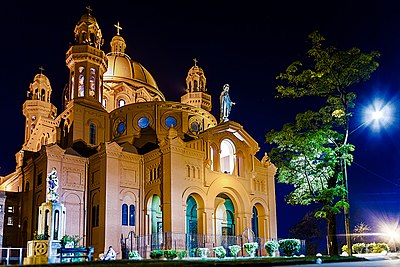 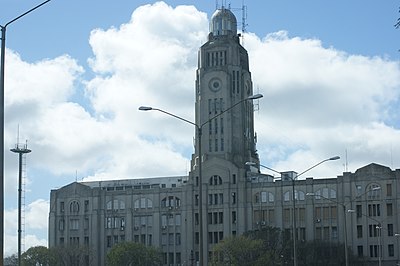 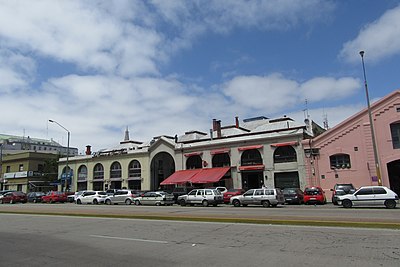 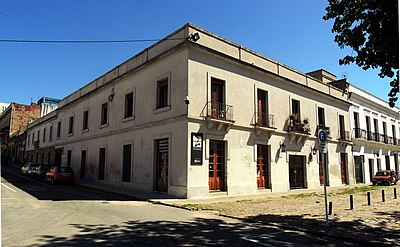 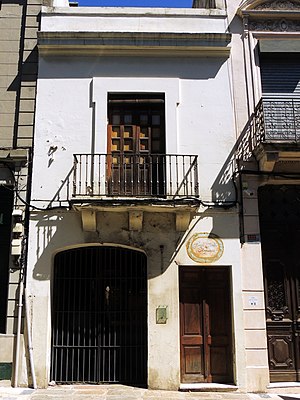 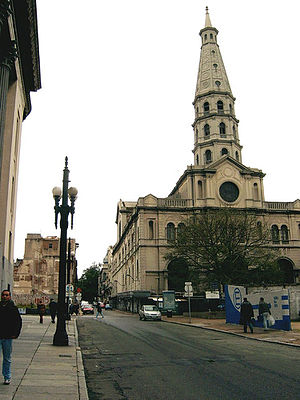 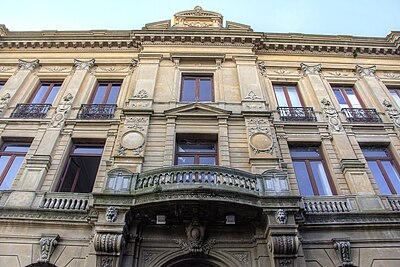 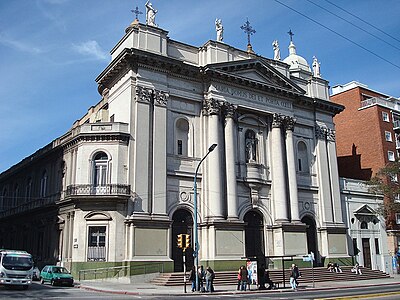 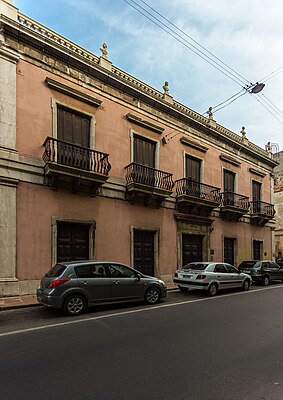