The Cave of Altxerri (in Spanish "Cueva de Altxerri", and in Basque Altxerriko leizea or Altxerriko koba) is located in the municipality of Aya (Gipuzkoa) in the Basque Country (Spain).

The original grotto preserves rock paintings and engravings which have been dated from the end of the Upper Magdalenian period, within the Upper Paleolithic; the pictures situated in an upper gallery, known as Altxerri B, have been dated in a 2013 study as the oldest stone paintings in Europe, with an estimated age of 39,000 years.

Its artistic style forms part of the so-called Franco-Cantabrian School, characterized by the realism of the figures presented.

Nearest places in Cave of Altxerri 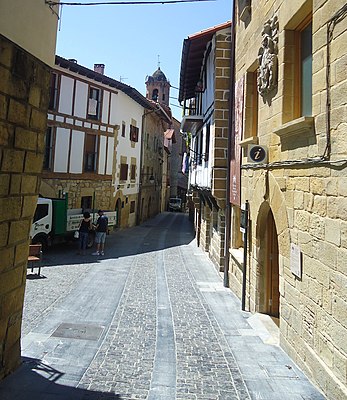 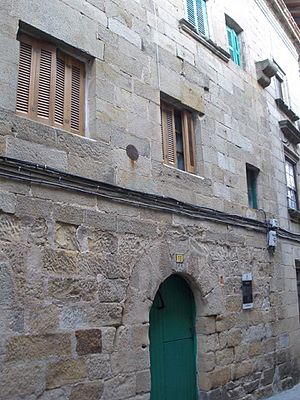 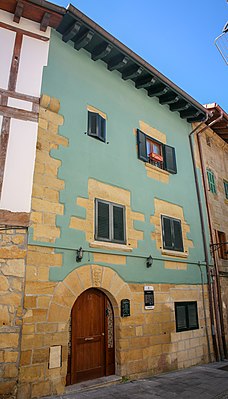 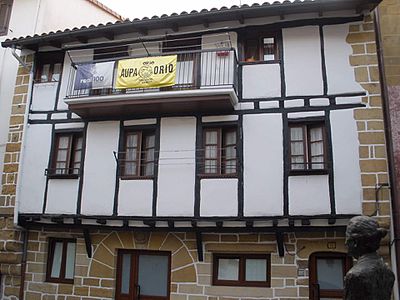 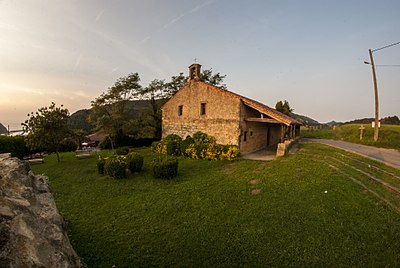 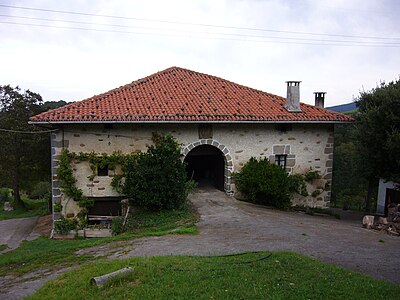 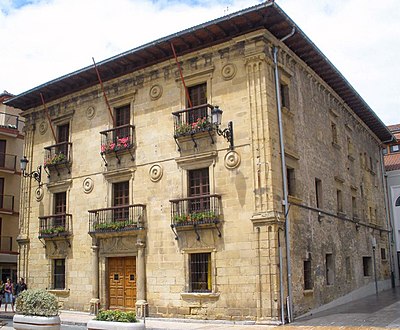