The old Cedar Falls Post Office is an historic building located in Cedar Falls, Iowa, United States. Completed in 1918, this was the city's first federal government building, and Black Hawk County became the only county in the state with two post offices that reported directly to the United States Post Office Department. It was built at the time when the design of federal building's were controlled by the Department of the Treasury. This building was designed by James A. Wetmore, who was the Acting Supervising Architect of the U.S. Office of the Supervising Architect. It was built by Des Moines contractor Frederick C. Weitz. The single-story Neoclassical brick structure features a symmetrical facade, a slightly recessed central bay, a round-arched entryway flanked by round arched windows, and Bedford stone trim. 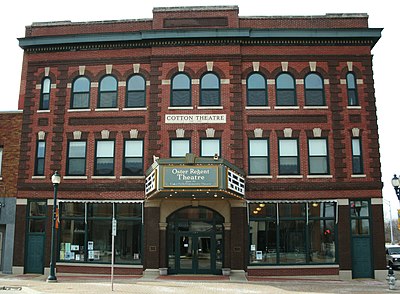 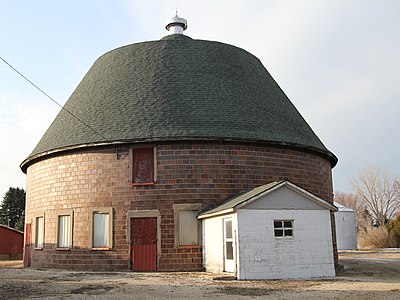 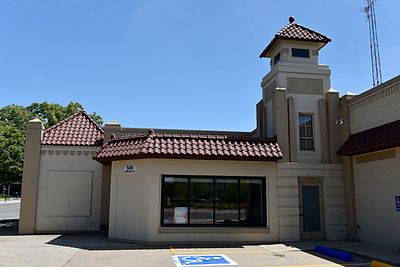 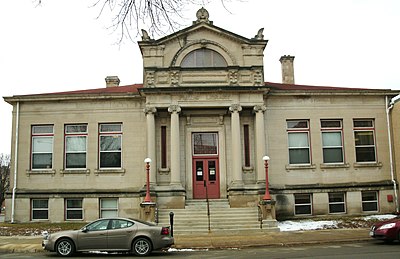