Chadwick House is one of three neighbouring houses built by architect Harold Desbrowe-Annear. At the time of purchase, the allotment location was on the rural urban fringe of Melbourne. It was sloping and provided extensive views over the Yarra Valley. The house was built in 1904 and had many modifications both internally and externally from then until 1988 when it was purchased by architect, Peter Crone. He subsequently undertook a ten-year restoration to return the house, as far as possible and with limited information, to its original condition. The three houses are all domestic dwellings, modest in size and built in an era when extensive architectural work was being done on public buildings and mansions. Chadwick House and the two neighbouring houses epitomise the Arts and Crafts Movement of which Desbrowe-Annear was an exponent and are especially notable as a trio. The house incorporated a number of design and technological innovations not the least of which was the open plan of the interior which still plays a significant role in the design of homes today.

Source From: Wikipedia
38, The Eyrie, City of Banyule, Victoria, Australia, 3084 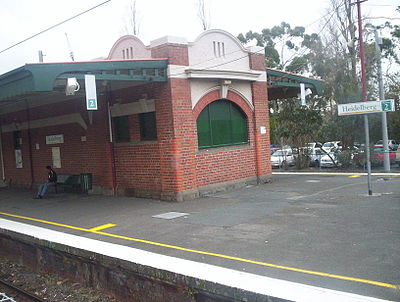 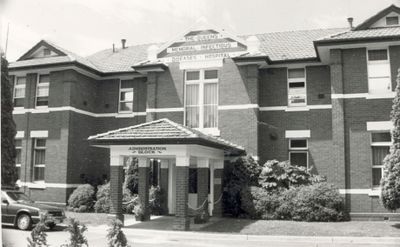 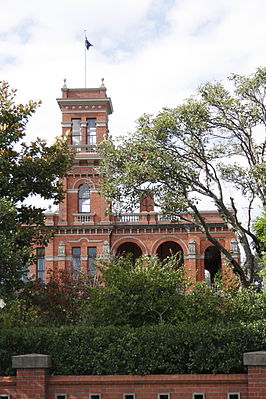 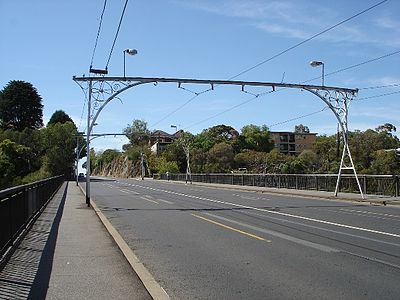 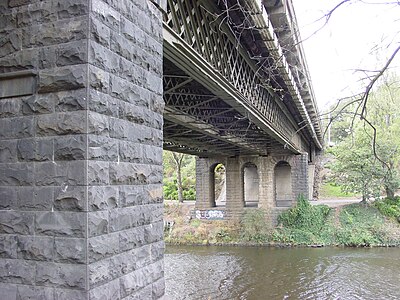