The Champlain Canal is a 60-mile (97 km) canal that connects the south end of Lake Champlain to the Hudson River in New York. It was simultaneously constructed with the Erie Canal and is now part of the New York State Canal System and the Lakes to Locks Passage.

The canal was proposed in 1812 and construction authorized in 1817. By 1818, 12 miles (19 km) were completed, and in 1819 the canal was opened from Fort Edward to Lake Champlain. The canal was officially opened on September 10, 1823. It was an immediate financial success, and carried substantial commercial traffic until the 1970s. 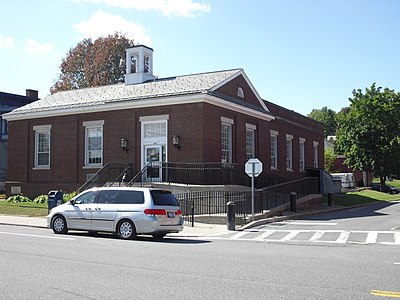 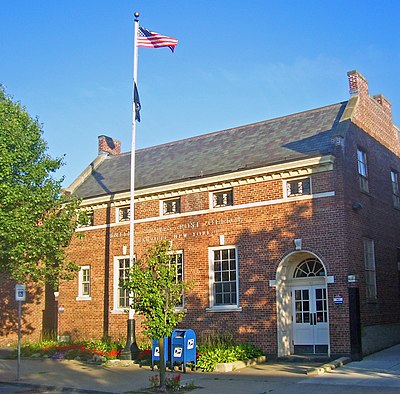 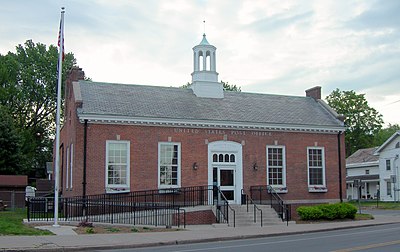 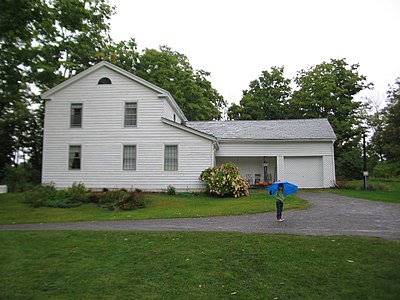 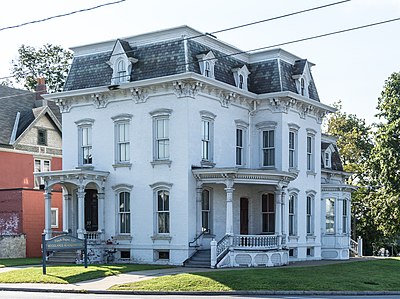 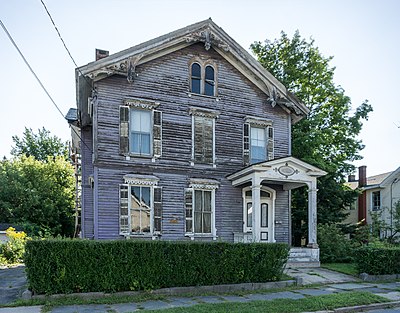 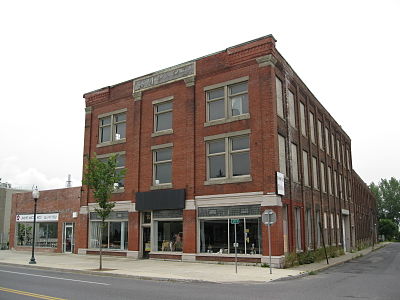 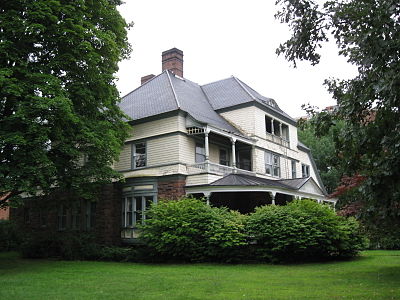