Chan Chan is located in the mouth of the Moche Valley and was the capital of the historical empire of the Chimor from 900 to 1470, when they were defeated and incorporated into the Inca Empire. Chimor, a conquest state, developed from the Chimú culture which established itself along the Peruvian coast around 1400 AD. In the Chimú tongue, Quingnam, Chan Chan means "Sun Sun;" it was named for its sunny climate which is cooled year round by a southerly breeze. 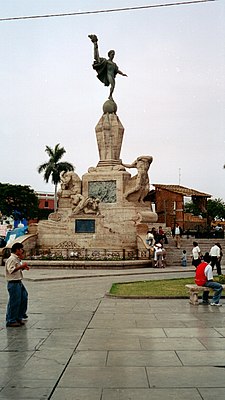 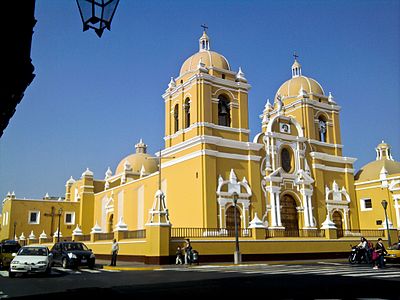 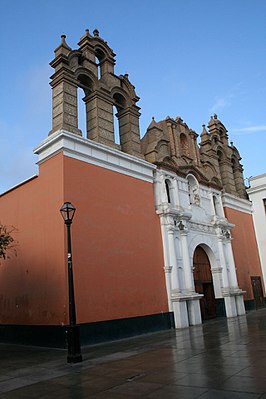 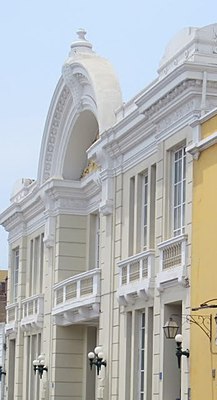 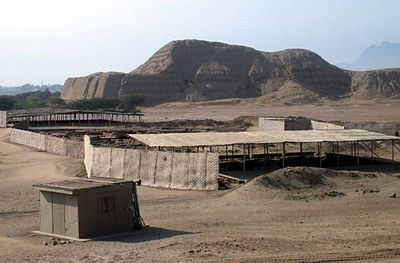 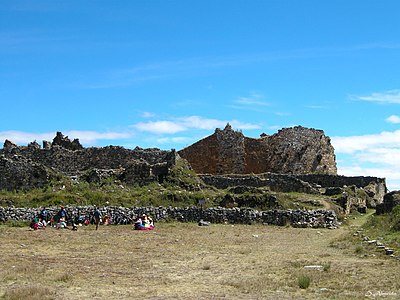 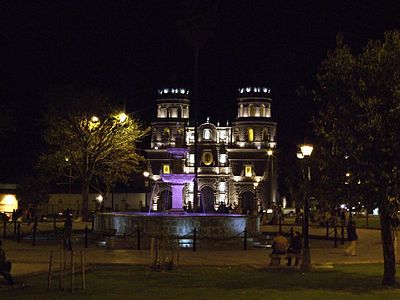 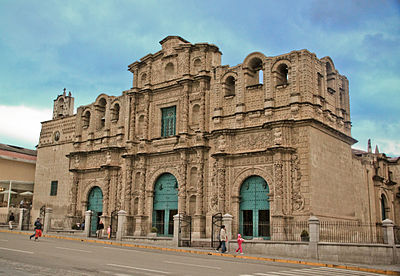 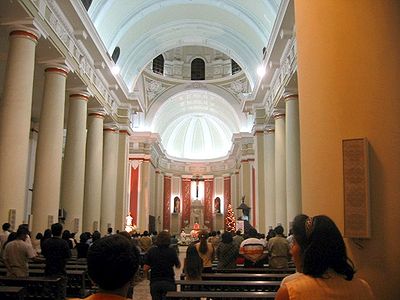 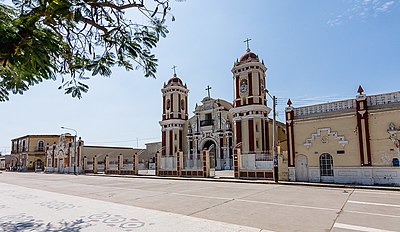 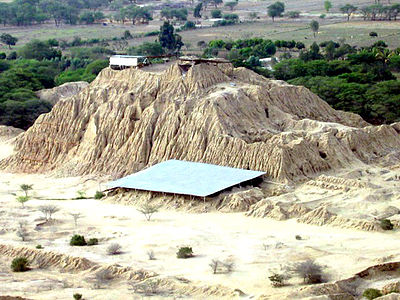