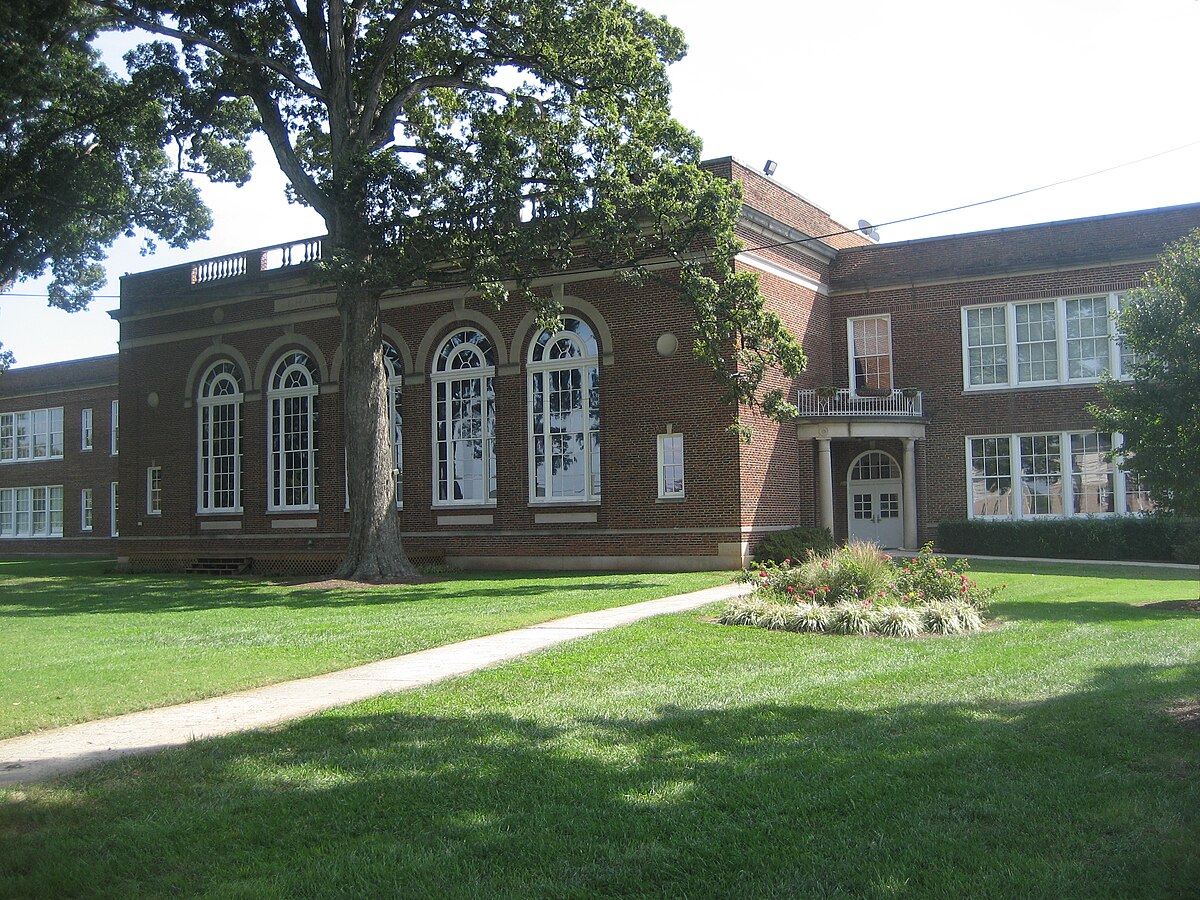 The former Charles D. McIver School is a historic school building located in Greensboro, Guilford County, North Carolina. It designed by architects Starrett & van Vleck in Classical Revival style. It was built in 1923, and is a long, symmetrical, two-story building faced with dark, wire-cut bricks. It features a central projecting pavilion that contains the school auditorium. The building was last used as an elementary school in the 1970s. It was used as a school for special needs children until the early 2000s.It was named for Charles Duncan McIver (1860 – 1906), founder and first president of the institution now known as The University of North Carolina at Greensboro. 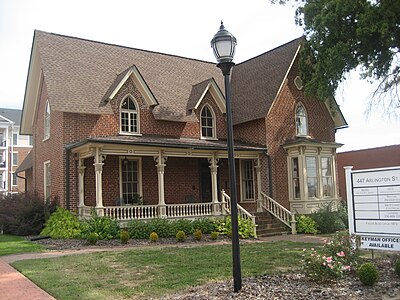 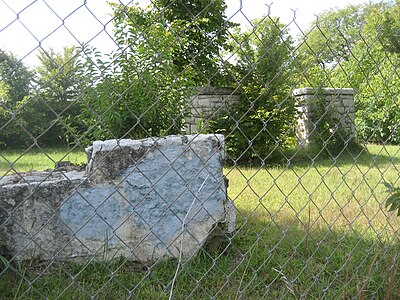 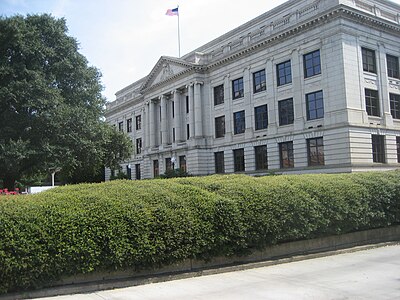 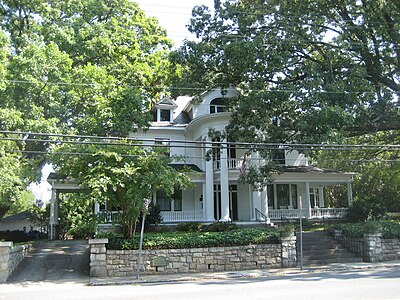 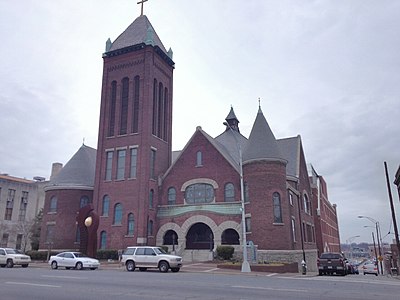 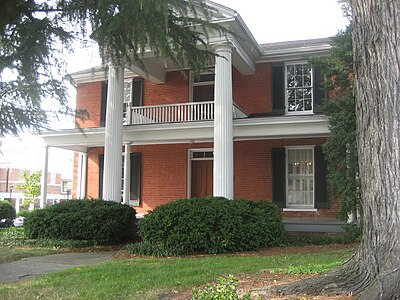 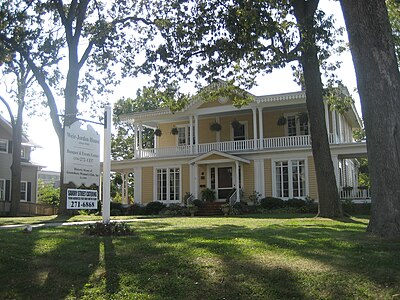 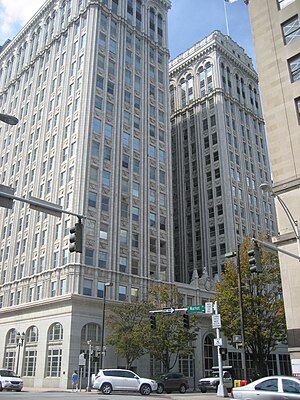 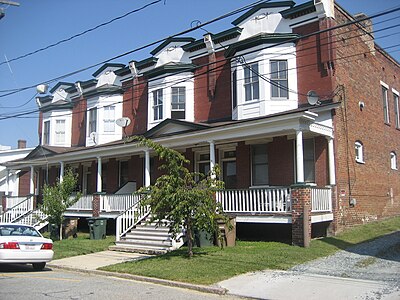 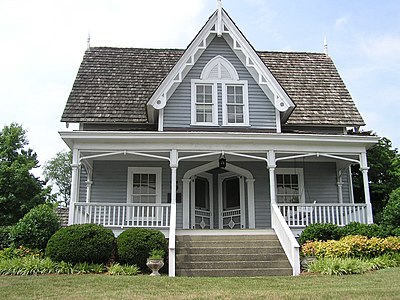 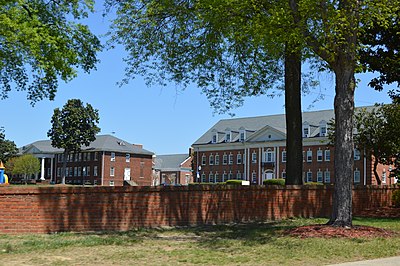 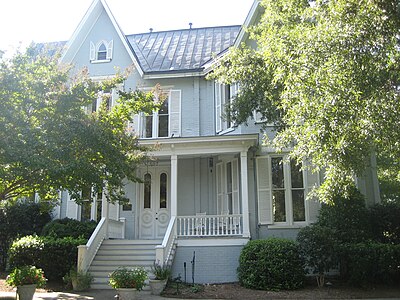 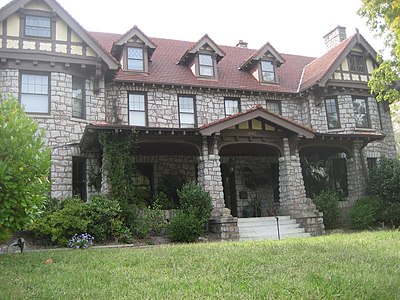 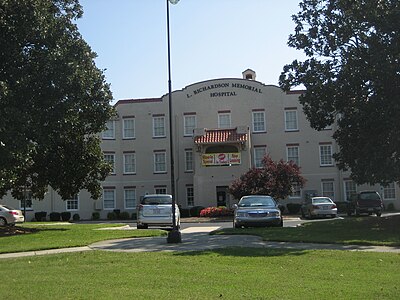