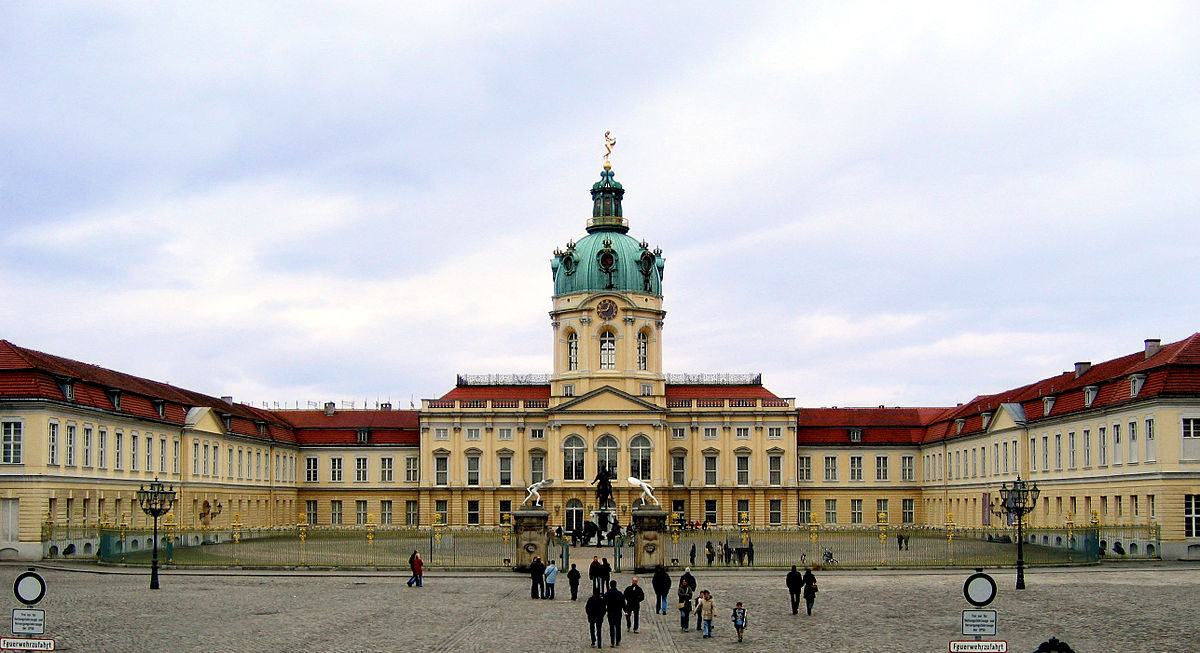 The palace was built at the end of the 17th century and was greatly expanded during the 18th century. It includes much lavish internal decoration in baroque and rococo styles. A large formal garden surrounded by woodland was added behind the palace, including a belvedere, a mausoleum, a theatre and a pavilion. During the Second World War, the palace was badly damaged but has since been reconstructed. The palace with its gardens are a major tourist attraction. 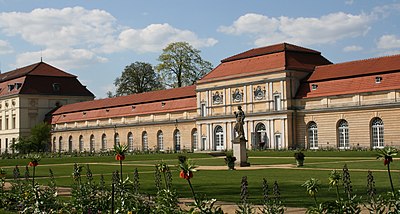 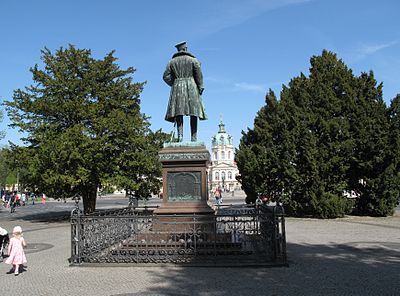 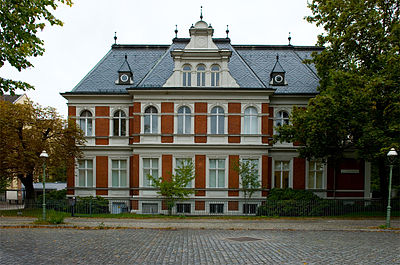 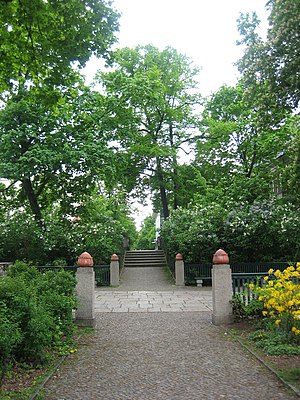 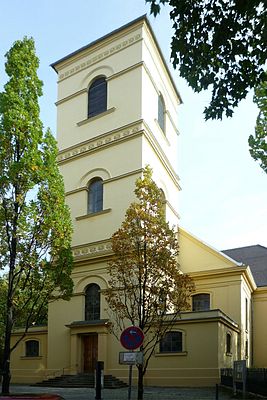 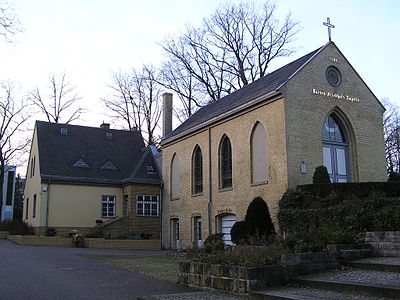 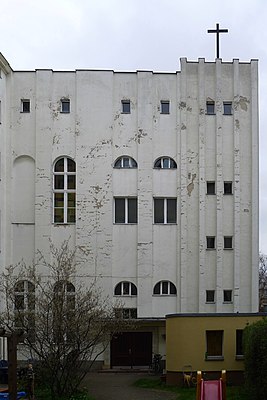 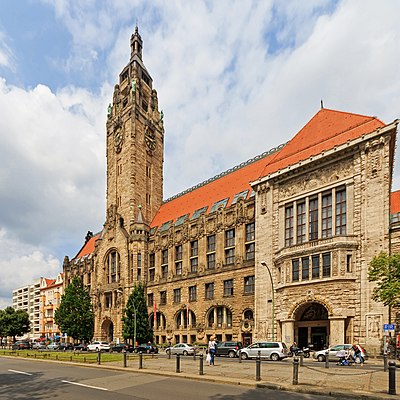 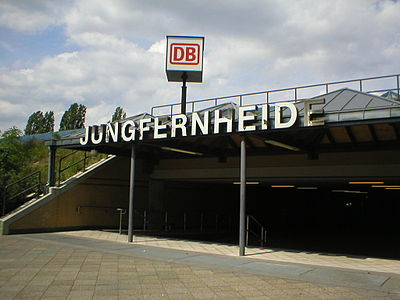