The Chesapeake Bay ( CHESS-ə-peek) is an estuary in the U.S. states of Maryland and Virginia. The Bay is located in the Mid-Atlantic region and is primarily separated from the Atlantic Ocean by the Delmarva Peninsula with its mouth located between Cape Henry and Cape Charles. With its northern portion in Maryland and the southern part in Virginia, the Chesapeake Bay is a very important feature for the ecology and economy of those two states, as well as others. More than 150 major rivers and streams flow into the Bay's 64,299-square-mile (166,534 km2) drainage basin, which covers parts of six states (New York, Pennsylvania, Delaware, Maryland, Virginia and West Virginia) and all of Washington, D.C. 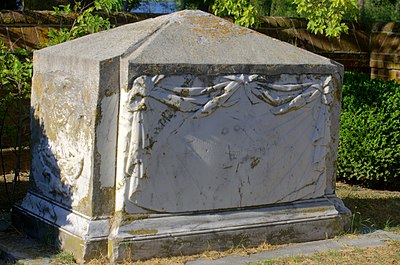 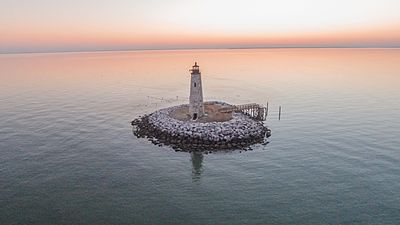 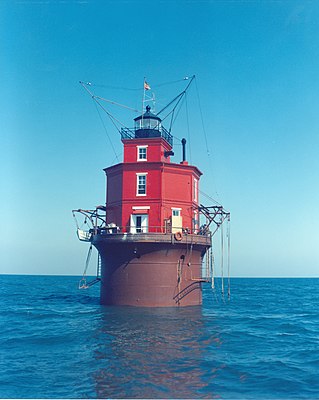 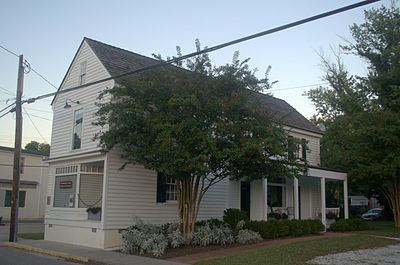 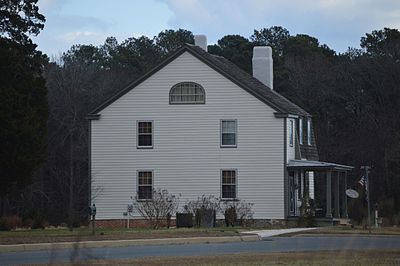 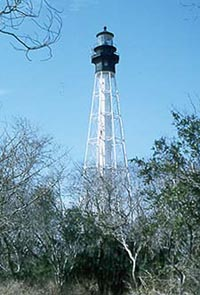 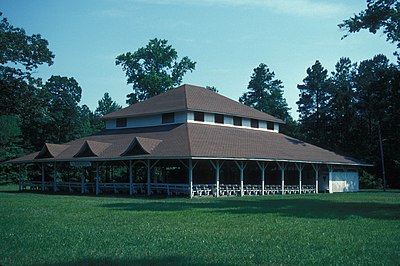 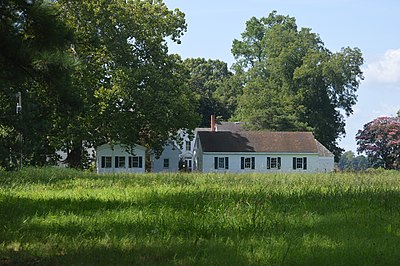 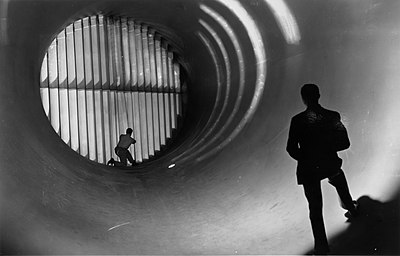 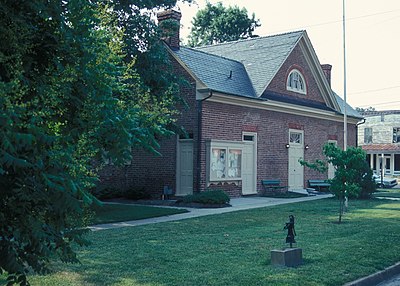 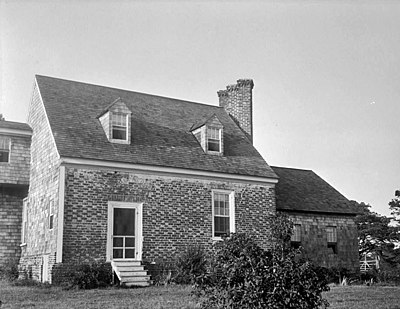