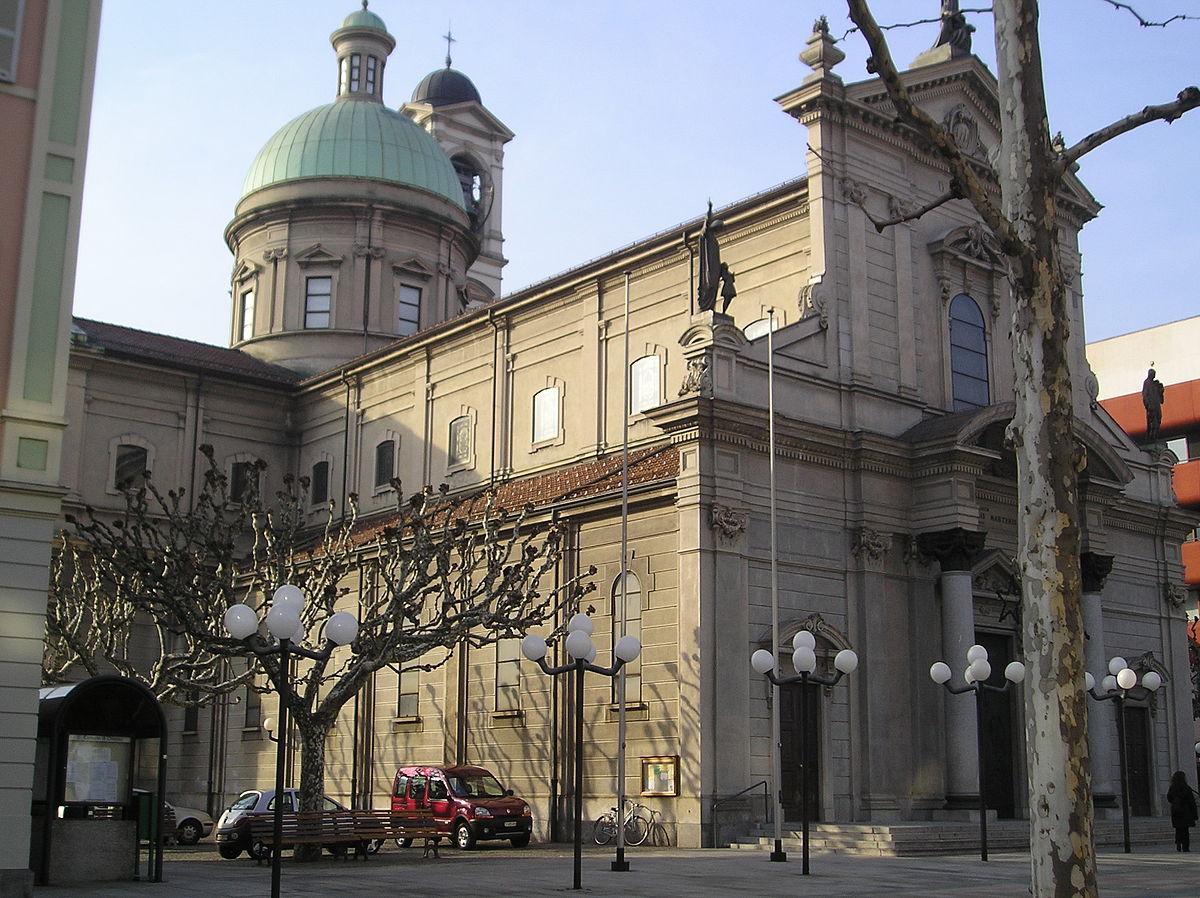 Chiasso (Italian pronunciation: [ˈkjasso]; Lombard: Ciass [ˈtʃas]) is a municipality in the district of Mendrisio in the canton of Ticino in Switzerland.

As the southernmost of Switzerland's municipalities, Chiasso is located at the border with Italy, in front of Ponte Chiasso (a Frazione of Como, Italy). The municipality of Chiasso includes the villages of Boffalora, Pedrinate and Seseglio.

In 2007, the three mayors of Chiasso, Vacallo and Morbio Inferiore decided to unite into one commune. The new united commune with a population of approximately 15,300 people over a territory of 9.2 km², was rejected by the population in November 2007. 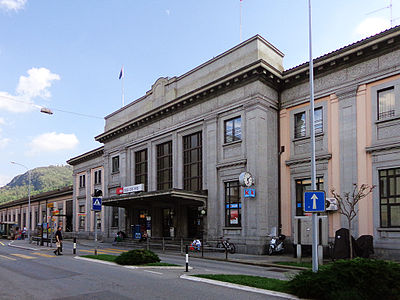 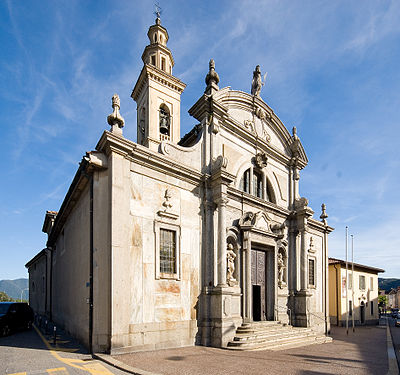 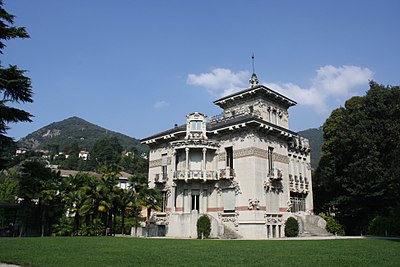 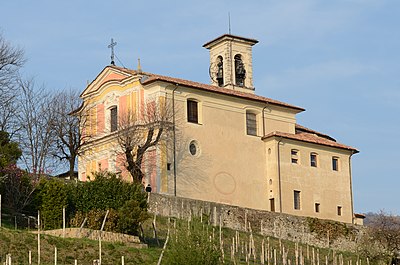 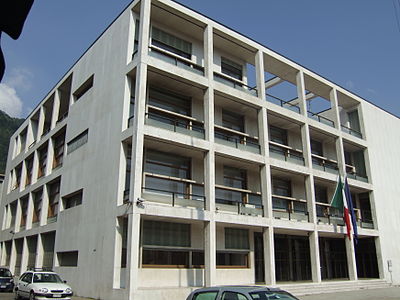 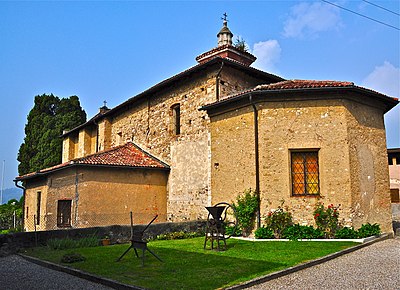 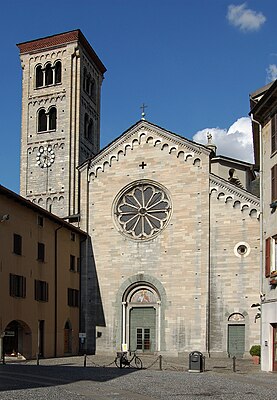